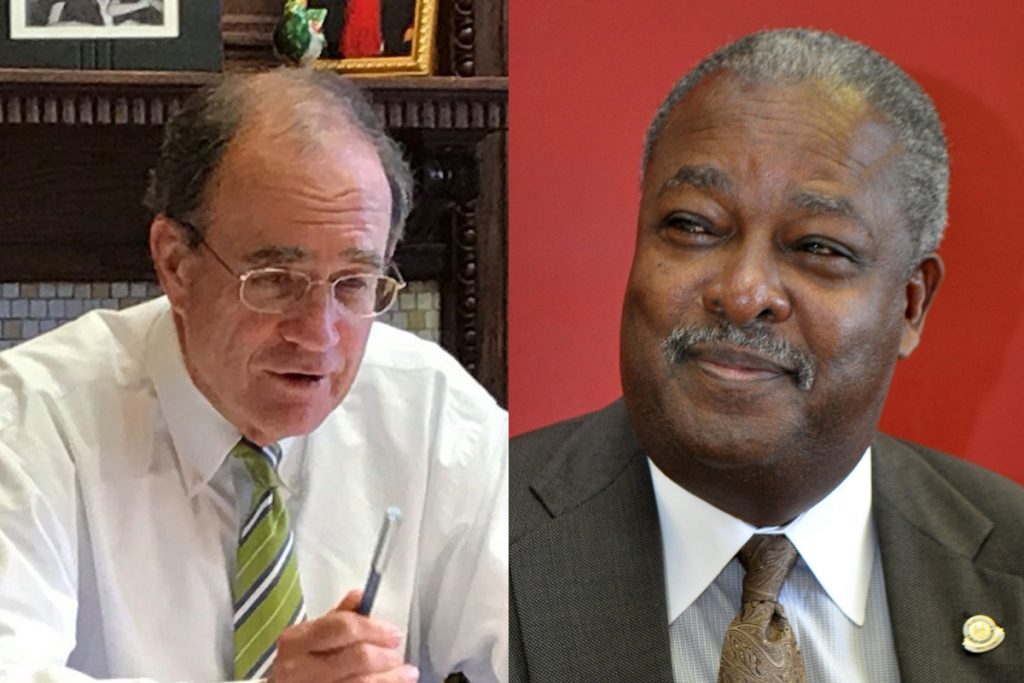 Lt. Gov. Delbert Hosemann said Mayor Kane Ditto, the capital city’s last white mayor, was also the last leader on Jackson’s infrastructure. Former Mayor Harvey Johnson Jr. begged to differ. “I don’t know what the impetus is behind all of this misinformation,” Johnson said. “I hope it’s not demographics.”

‘I Don’t Want to Be Kansas’: Move to Drop Mississippi Income Tax Unlikely to Survive in Senate, Leader Says 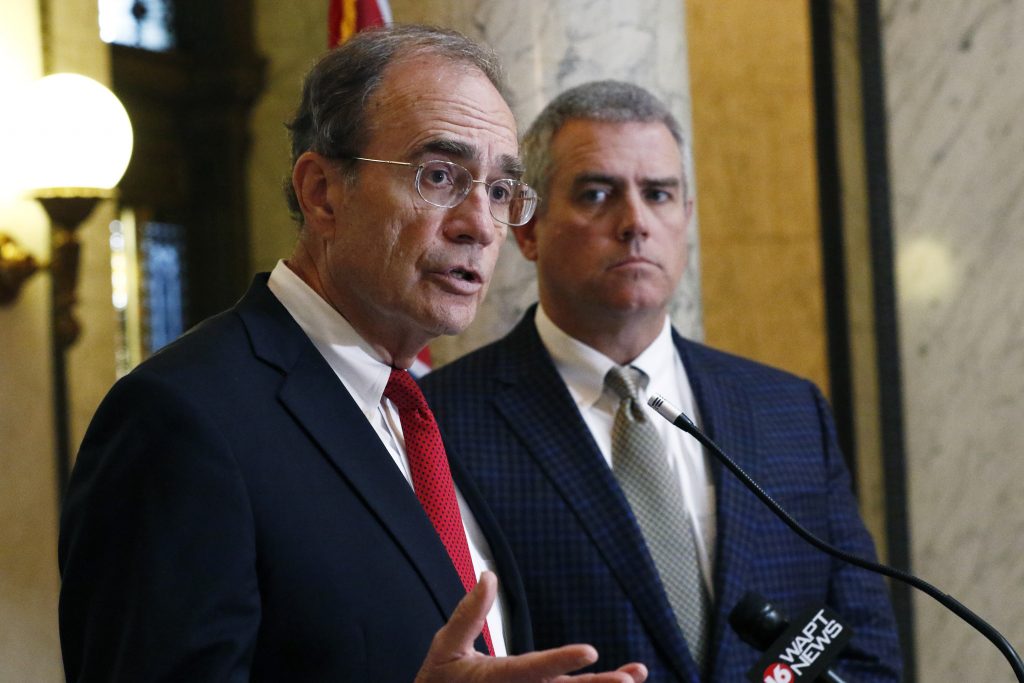 Lt. Gov. Delbert Hosemann first addressed House Speaker Philip Gunn’s comprehensive tax-cut bill with a spoonful of sugar at the Stennis Press Forum today, praising the speaker, a Clinton Republican.
After that, it was all medicine.

Enough Defending Black History Month: ‘I Will Not Beg You To See My Human Dignity’ 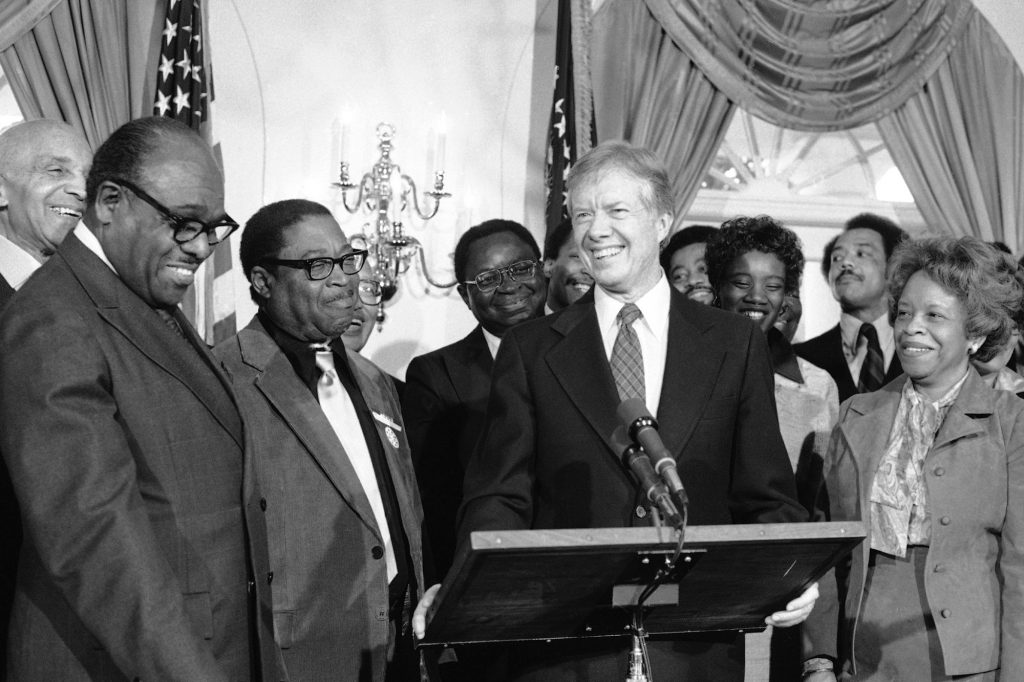 As a Black man, this I do know—America has yet to fully evolve into a society that no longer necessitates a Black History Month, and it is our fault. That may come as a shock to you.