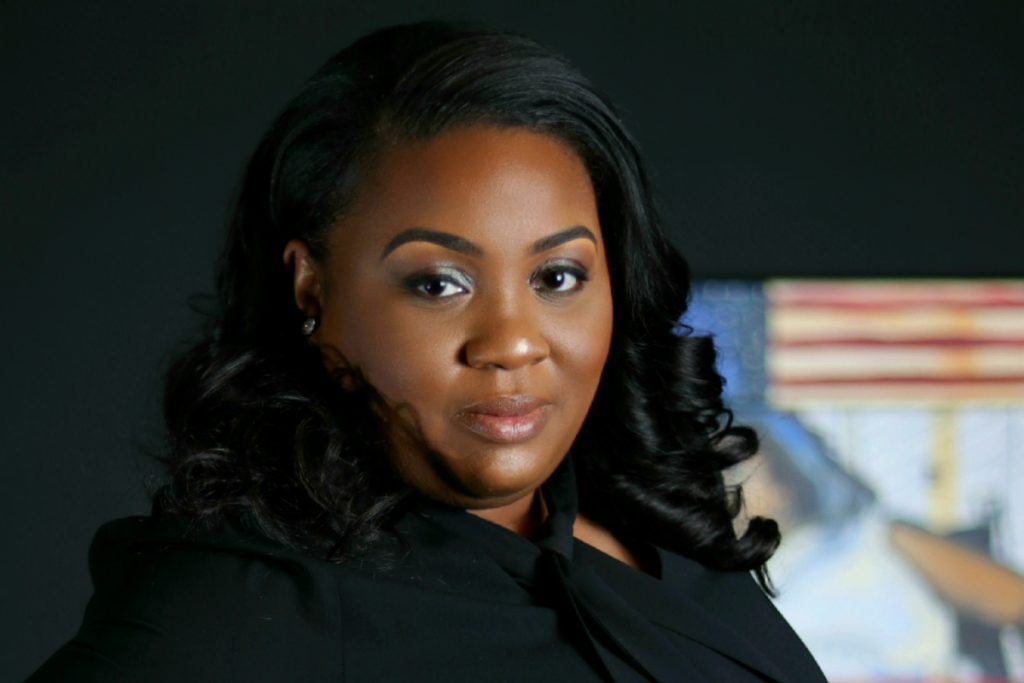 Silbrina Wright, a native of Camden in Madison County, is the first Black executive director in the Greater Jackson Arts Council’s 40-year history. As such, she says it is essential to lead the organization in a closer examination of the intersection of the arts and social justice in Mississippi. First on her agenda: a listening tour. 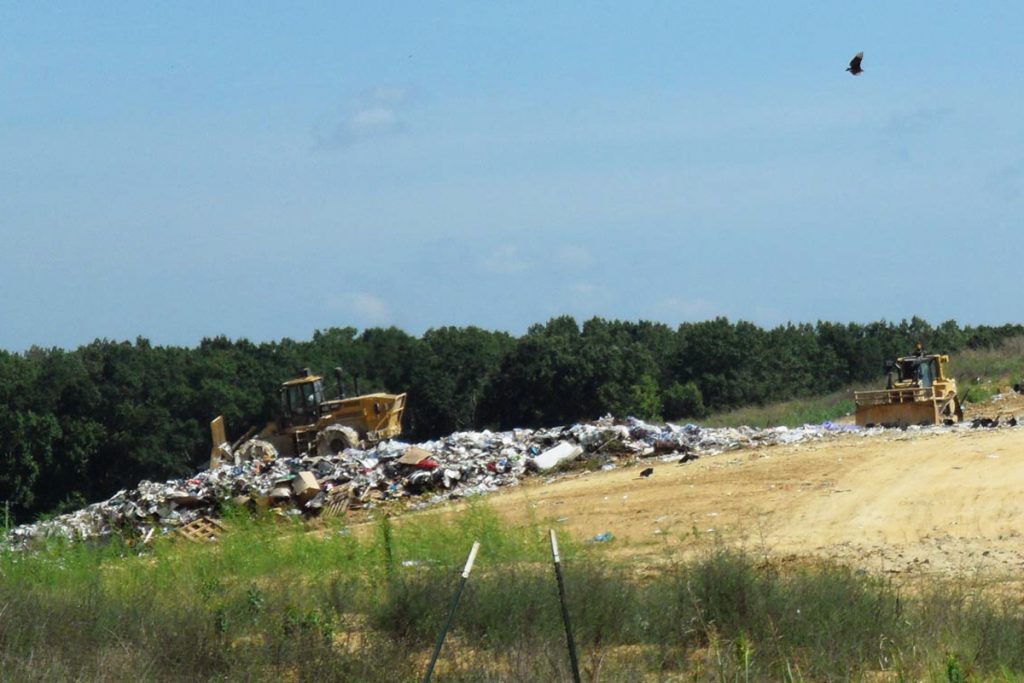 The Canton Sanitary Landfill may expand eastward toward residential areas in the city, after the Mississippi Department of Environmental Quality unanimously approved a variance for the proposal on Thursday.  The variance allows the project to sidestep an environmental regulation that prevents a landfill construction within a mile of a residential area, the first step in […] 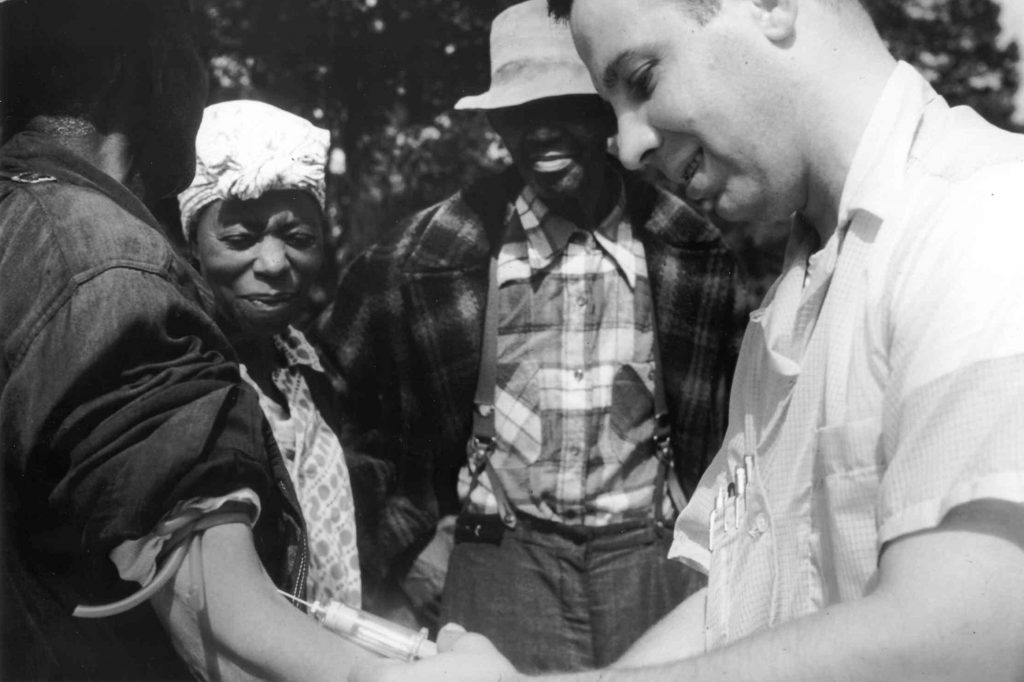 The Rev. Edward S. Thomas, 47, of Clarksdale, Mississippi, a fifth-generation pastor, believes the events that took place on Capitol Hill will fuel vaccine hesitancy in the African American community. “Our history shows that we have been used as guinea pigs and lab rats, so there is a distrust there and rightfully so,” he says. 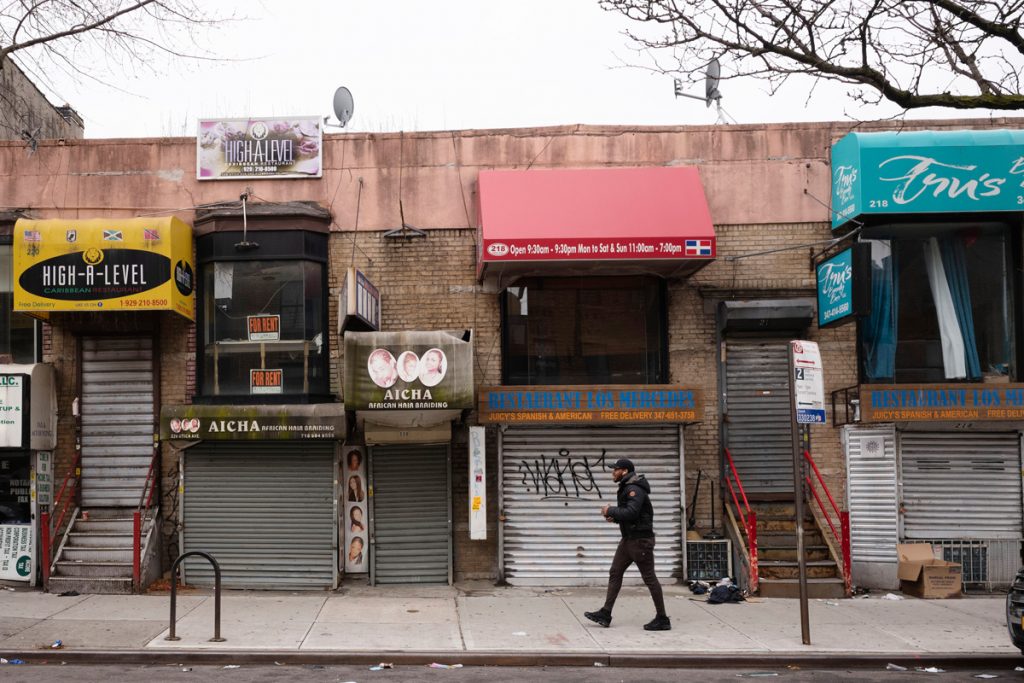 A survey released on Jan. 27 by advocacy group Small Business Majority found that almost 1 in 5 Black and Hispanic entrepreneurs expected to permanently close their business over the course of the next three months—a rate higher than for white business owners.