A Show of Strength: Facing and Telling the Truth About Lynchings in Lafayette County 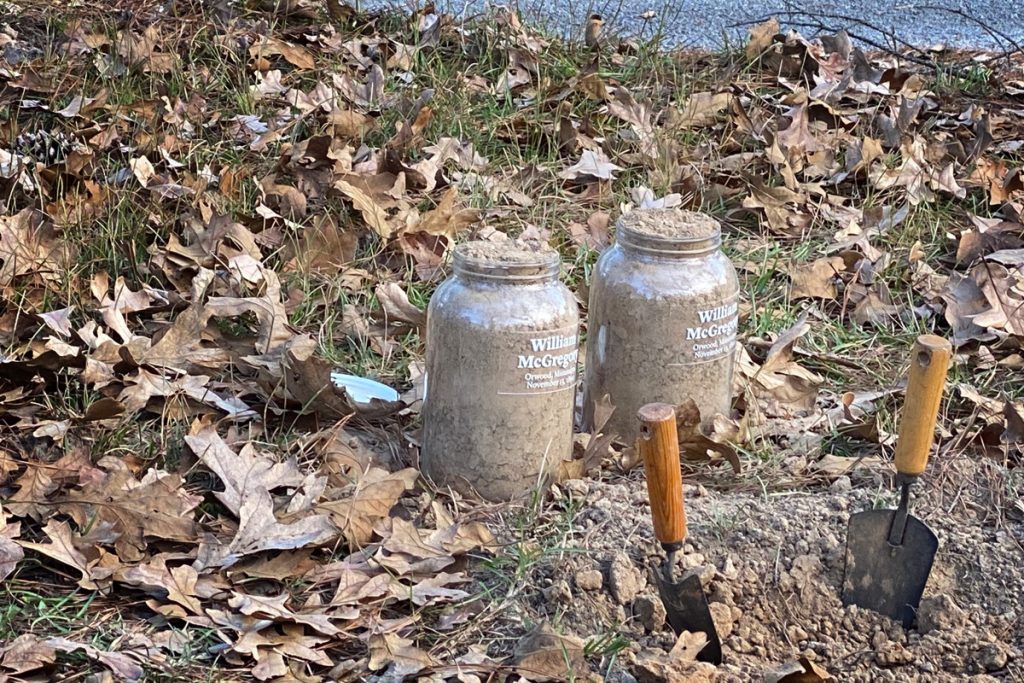 Telling a fuller, more complete history is a partial, but necessary step toward healing and the possibility of reconciliation. Collectively, we need to know a fuller history of our past. We need to understand how things were done and why they happened. In this state and in our county, we need to acknowledge the truth of lynching: the fact that many times, a mob of white men abducted and brutally killed a Black man in Lafayette County. We need to acknowledge that mob violence is never acceptable. We need to understand lasting impacts of lynching on our community and families within our community. It is only in telling the truth and hearing the truth that we can address the injustice of these acts. 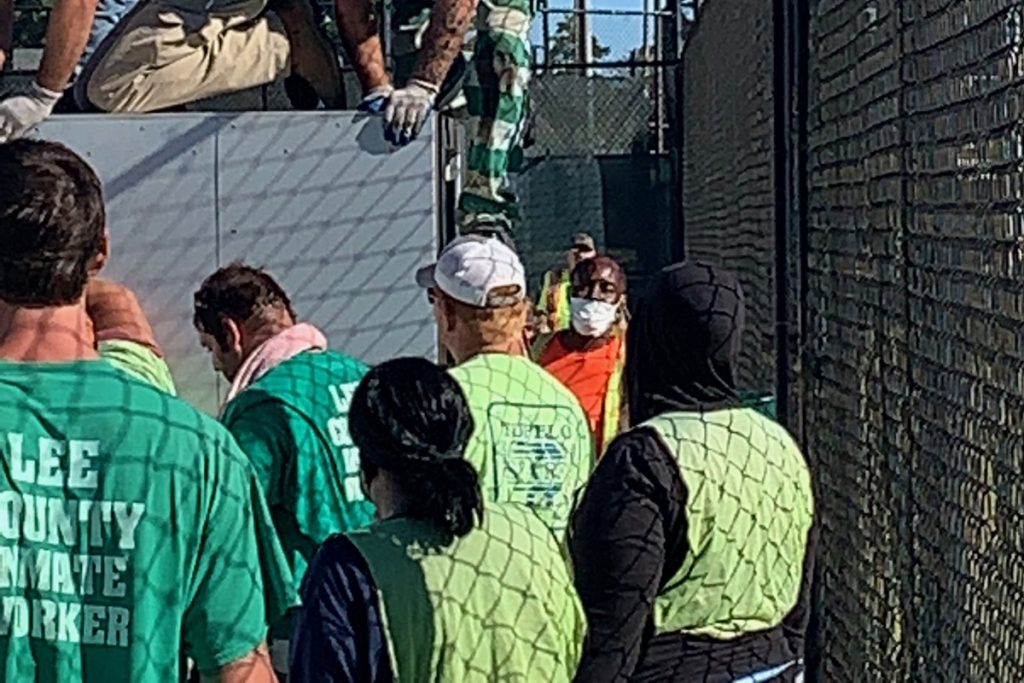