At the Capitol: Lawmakers Flirt with Purges of Registered Voters, Felony Convictions 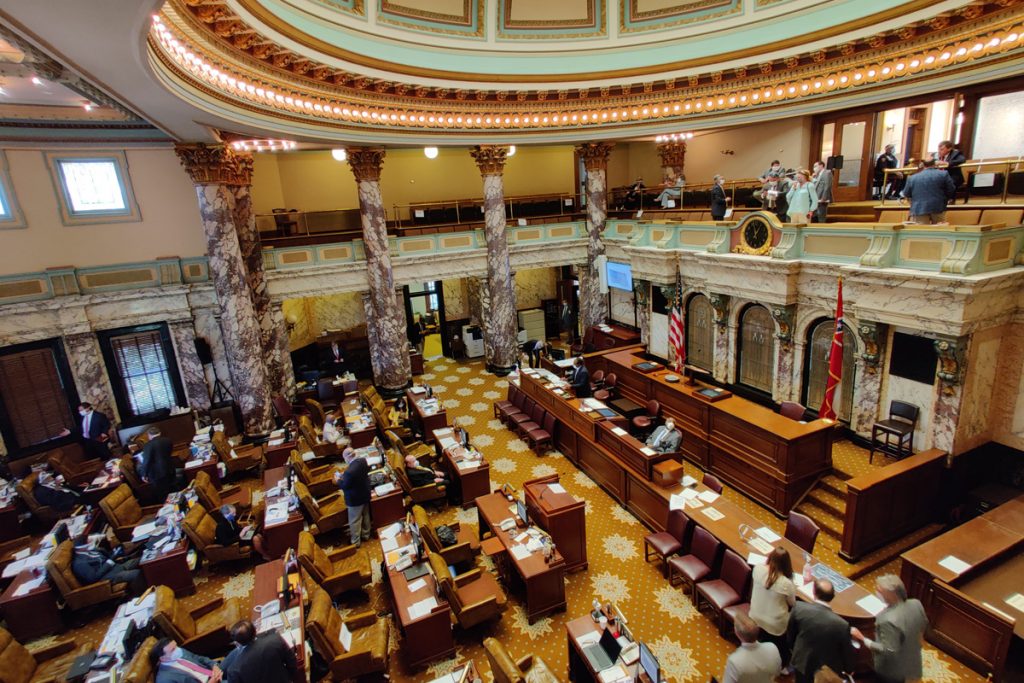 As Mississippi’s 2021 legislative session unfolds, two currents are competing to respond to 2020’s tumultuous election. One seeks to expand voting access, dismantling barriers for voter registration, the casting of absentee ballots and the return of the franchise to previously incarcerated residents. The other current is far more punitive and is more popular with the state’s supermajority Republican Party that controls the Governor’s Mansion and both chambers at the Capitol.

During Black History Month, Singing for Those Who Paved the Way With Sweat and Blood 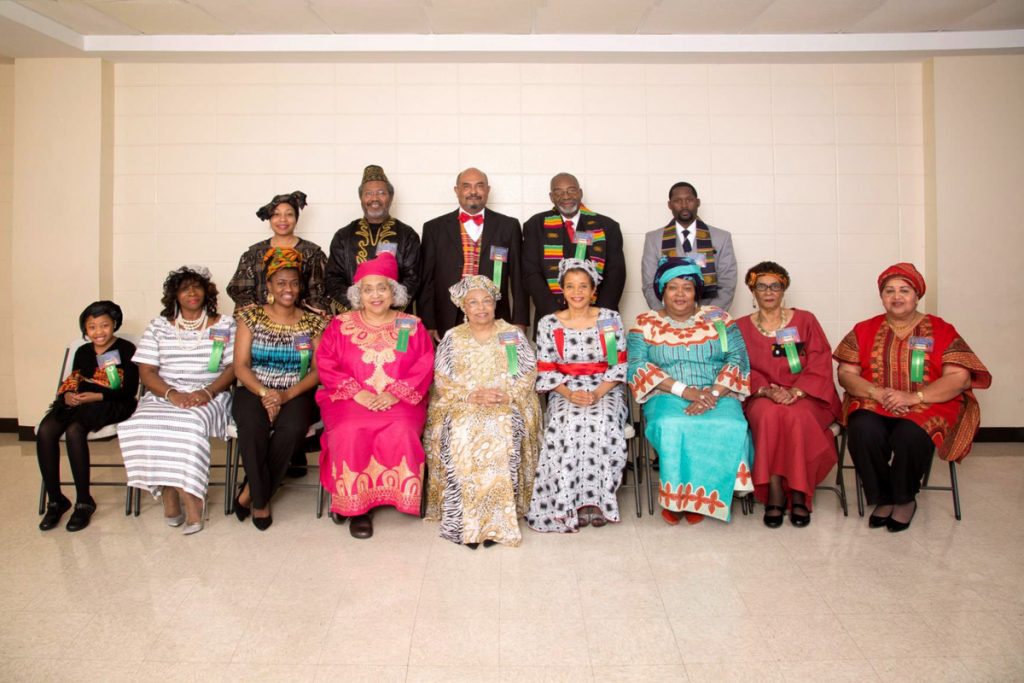 Flonzie Brown-Wright has been spearheading New Hope’s Black History program since 2010 after the church’s youth director Deacon Jim Adams approached her on behalf of Pastor Jerry Young. The church wanted to bring new energy to the program, she said, and it was her civil-rights background that drew them to her. 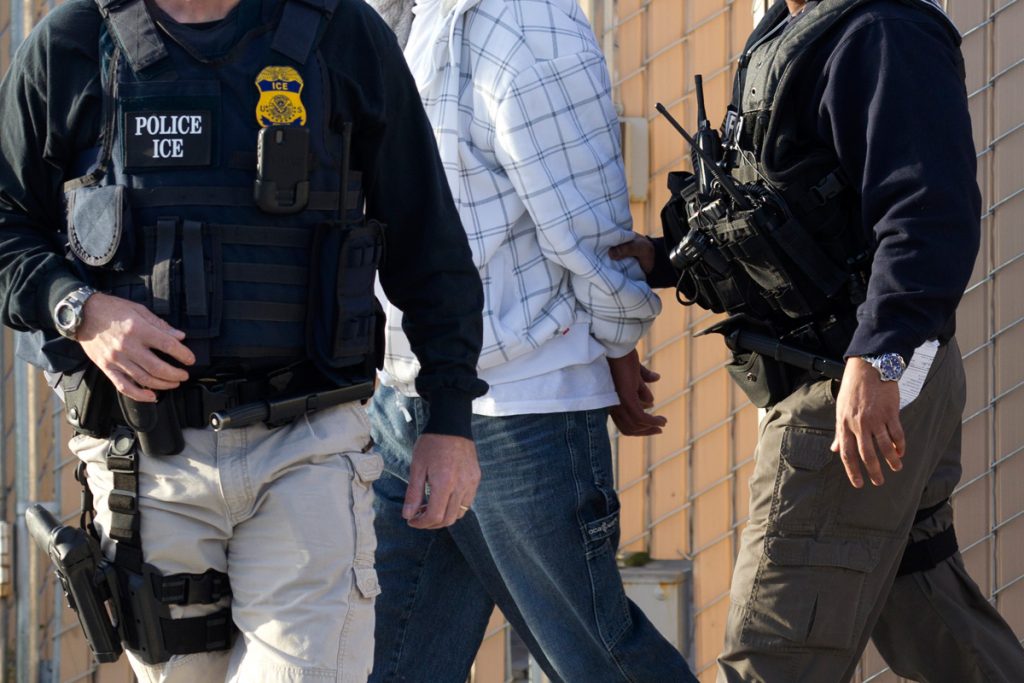 In late September 2020, eight Cameroonian asylum seekers reported suffering torture at the hands of facility and immigration officials at the Adams County Correctional Facility in Natchez. Black immigrants’ lives are under attack—not only in Mississippi, but nationwide.