‘Rooting for the USA’: Mississippi Leaders React to Biden Inauguration 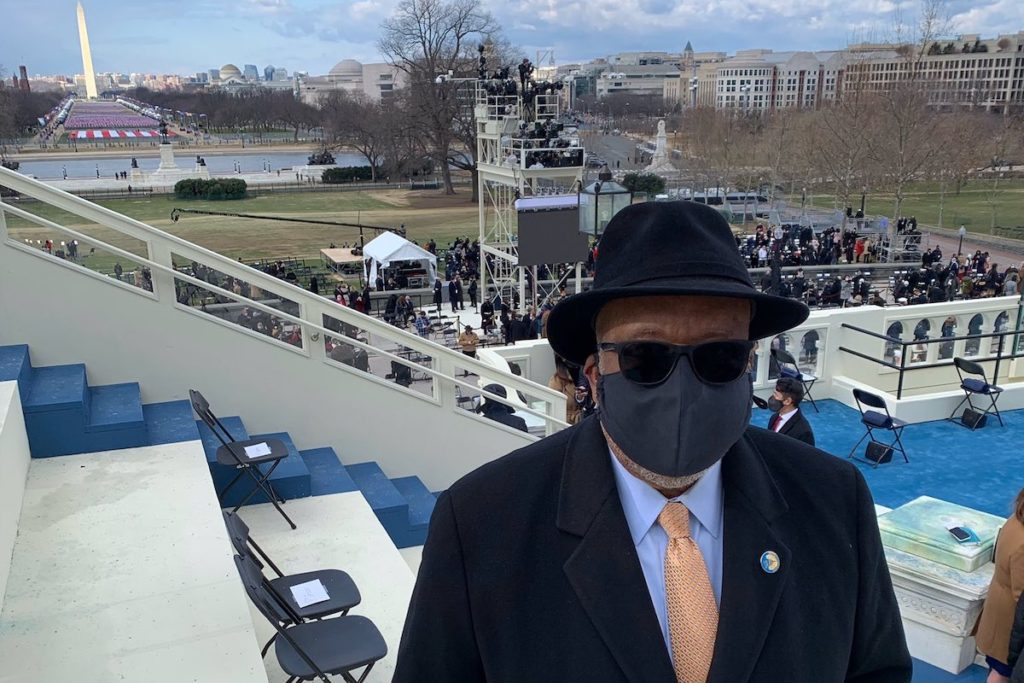 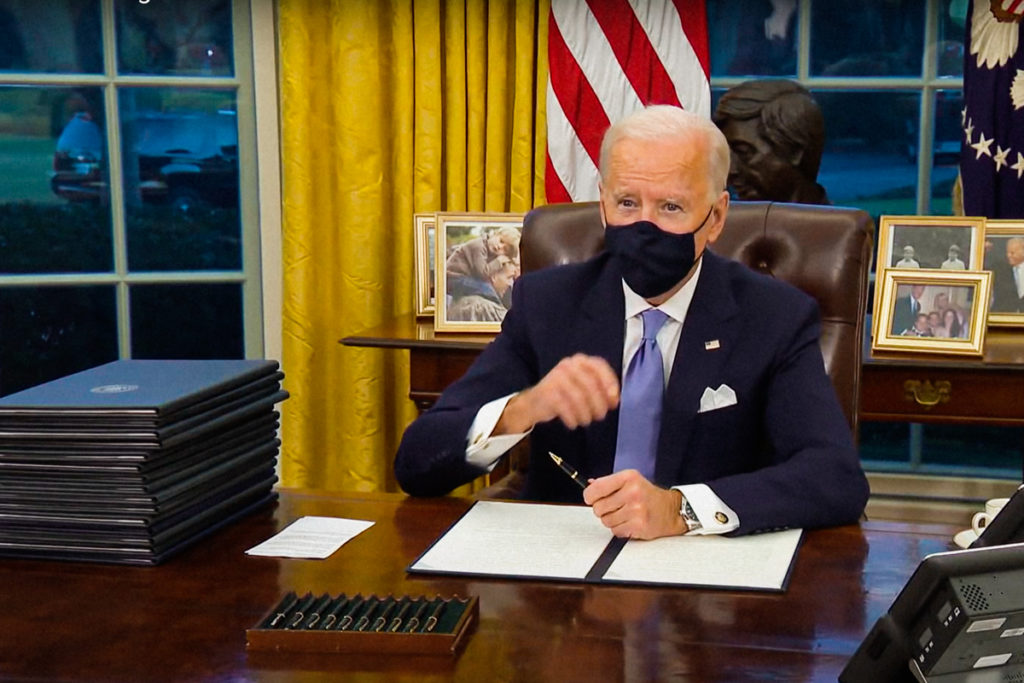 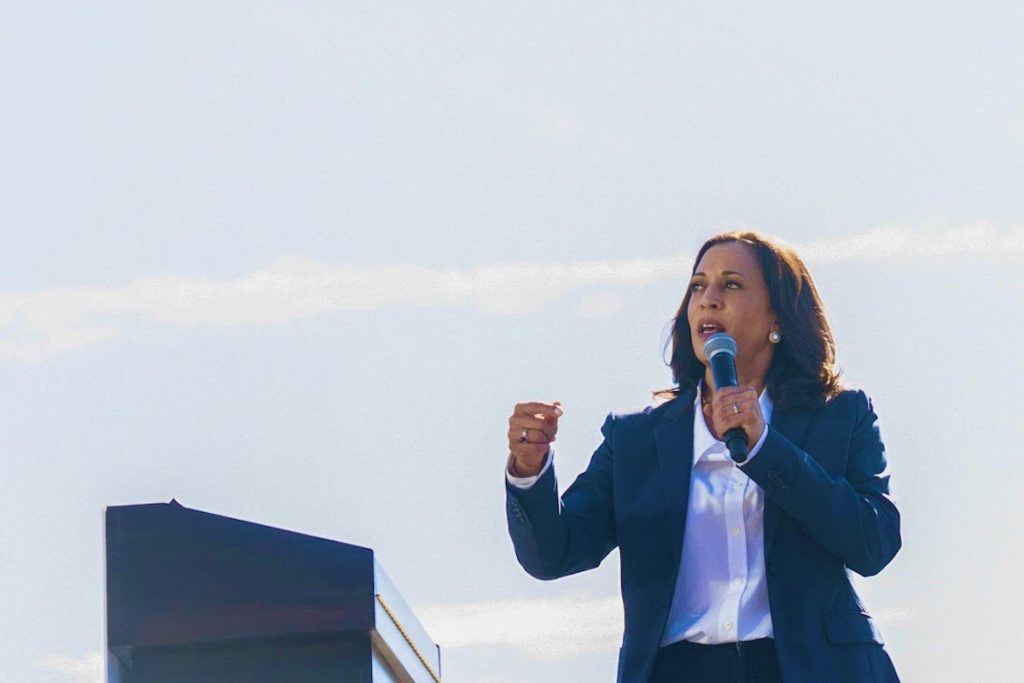