Three Women Changing the System: Victoria Gray and the Politics of the Possible 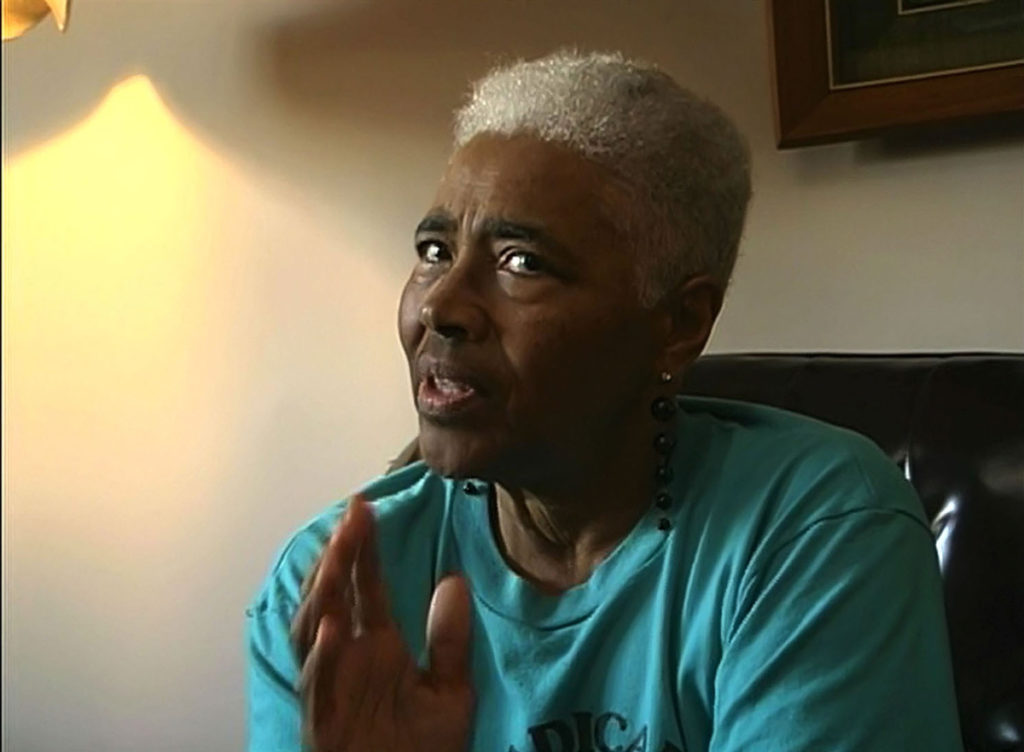 Victoria Gray challenged John C. Stennis for his U.S. Senate seat during Freedom Summer 1964, running as part of a party she helped found to challenge the then-all-white Democratic Party that opposed voting rights for Black Mississippians. 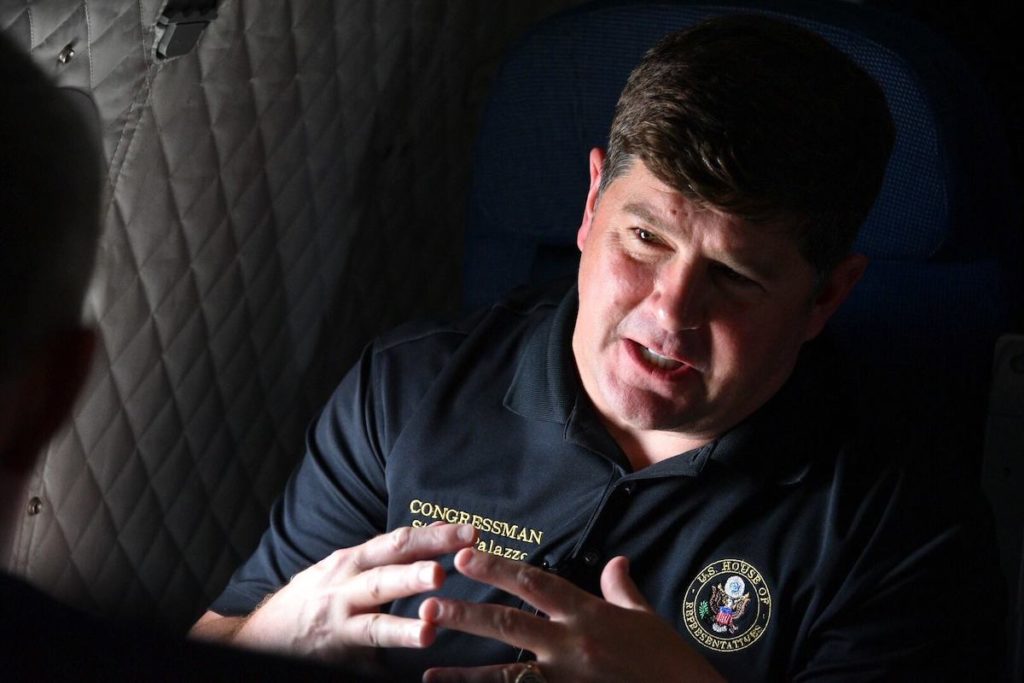 U.S. Sen. Roger Wicker, Mississippi’s senior Republican in the Senate, says he will oppose attempts by some in his party to overthrow American democracy and stop the elected incoming presidential administration from taking power.