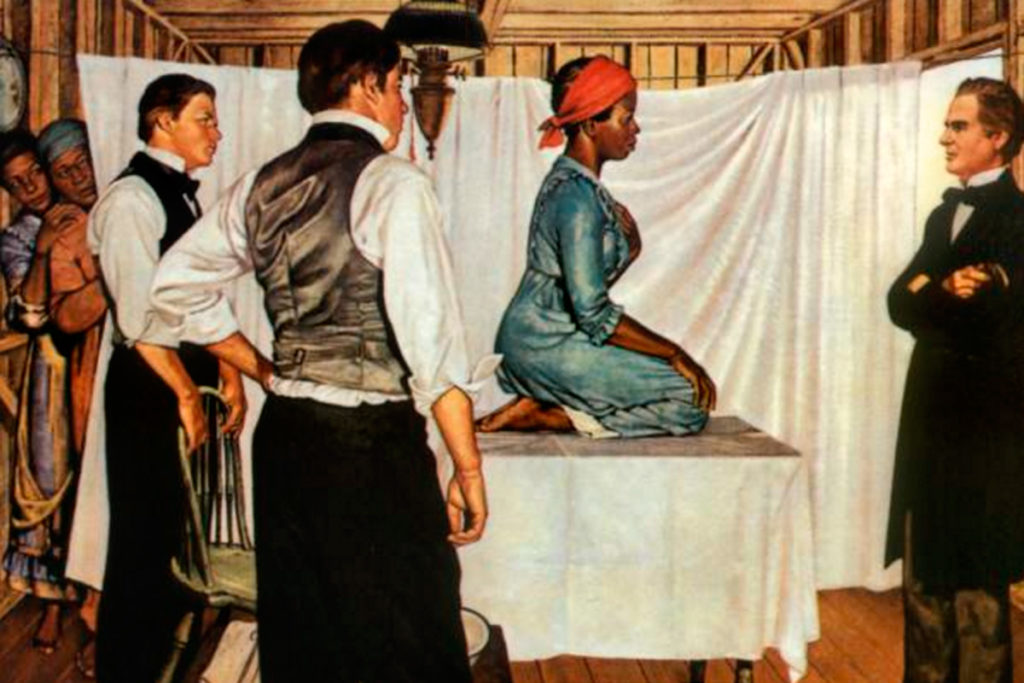 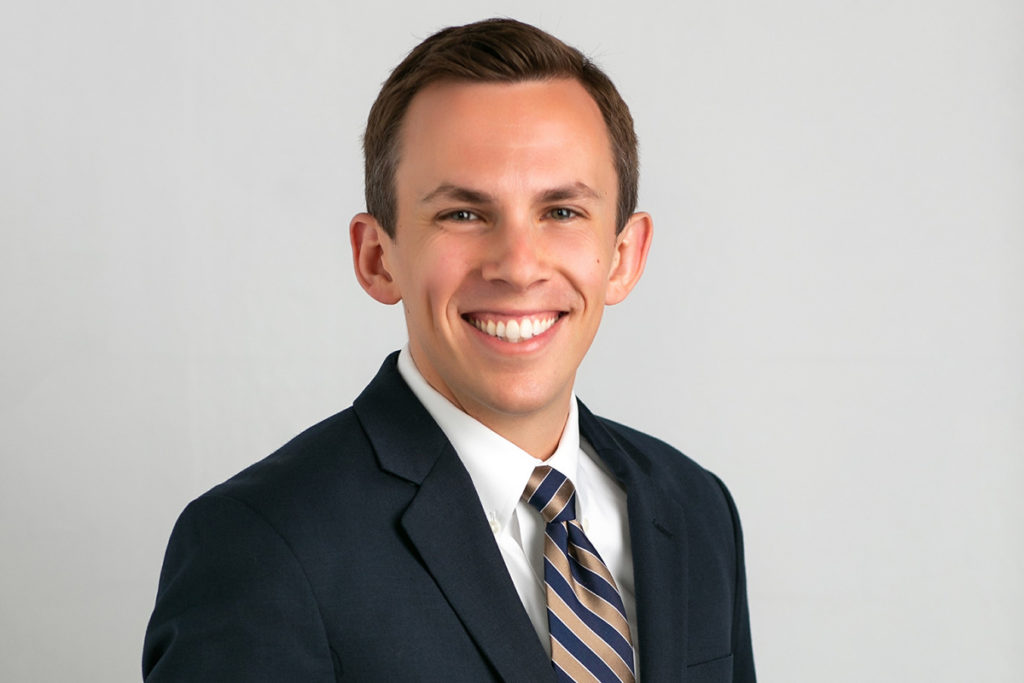 Mississippi State Auditor Shad White called into a SuperTalk radio show on Thursday, Dec. 3, 2020. He and host Paul Gallo criticized attorney Rob McDuff’s legal argument, but did not say what it is—that the existing state law against teachers strikes pointedly does not apply to James Thomas’ actions.