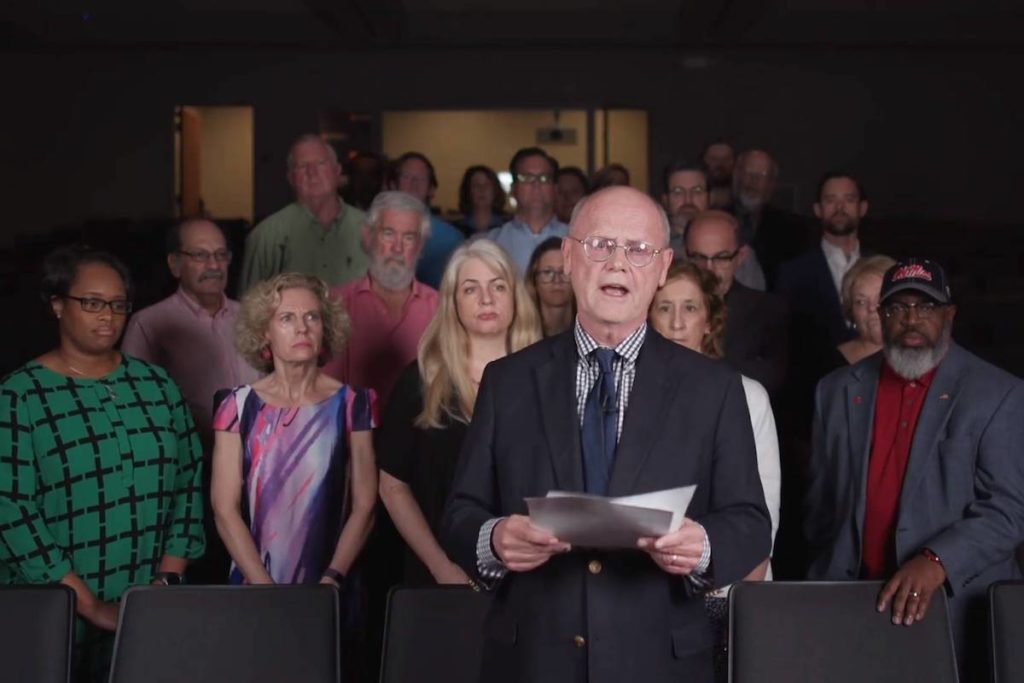 University of Mississippi officials have launched an investigation into a group of anonymous whistleblowers who earlier this year sounded the alarm about dozens of secret emails that showed how school officials privately coddled racist and sexist sentiments to woo wealthy donors.

Is Facing and Ending Environmental Racism Too Radical For the Left and the Right? 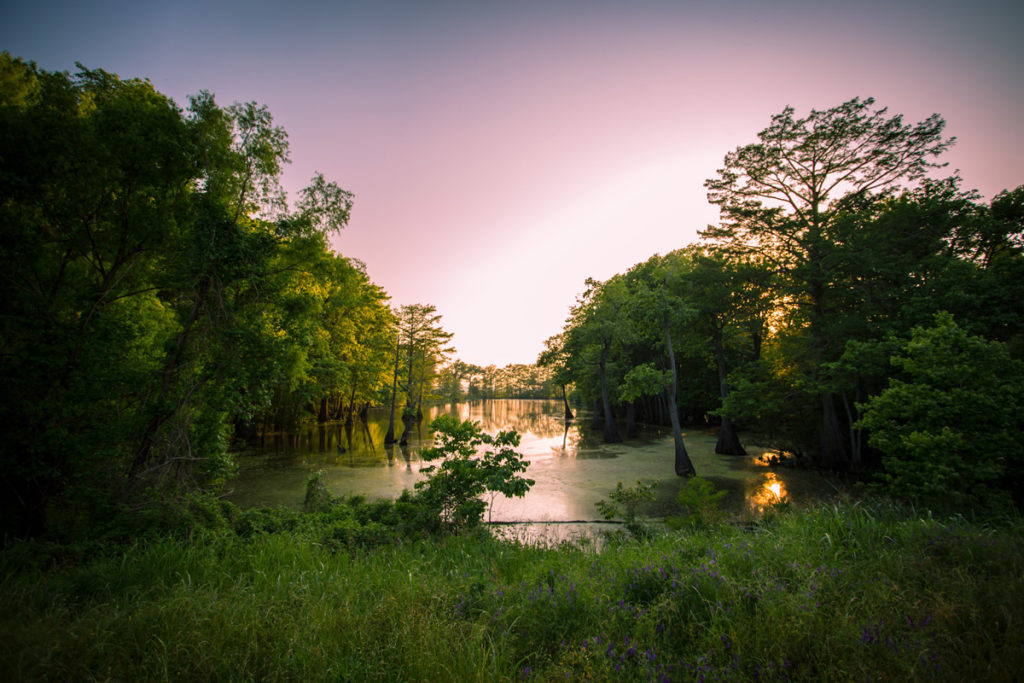 Neither party has stood up for American descendants of slavery when it comes to racial disparities in environmental, social and economic policies. Co-founder Leo Carney writes that ADOS of MS are seeking reparative justice that is a pathway for statewide and federal reparations for American descendants of slavery in Mississippi and across America. 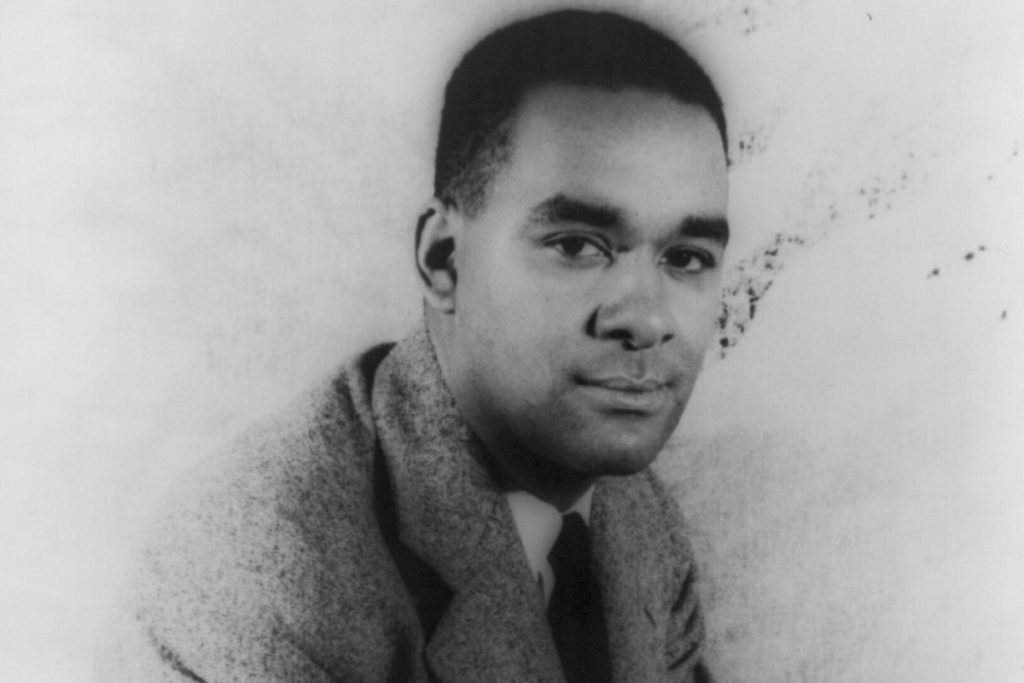 “Black Boy” tells Wright’s story in the South across Mississippi, Tennessee and Arkansas, as well as his migration to Chicago where he began his writing career and got involved with the Communist Party.