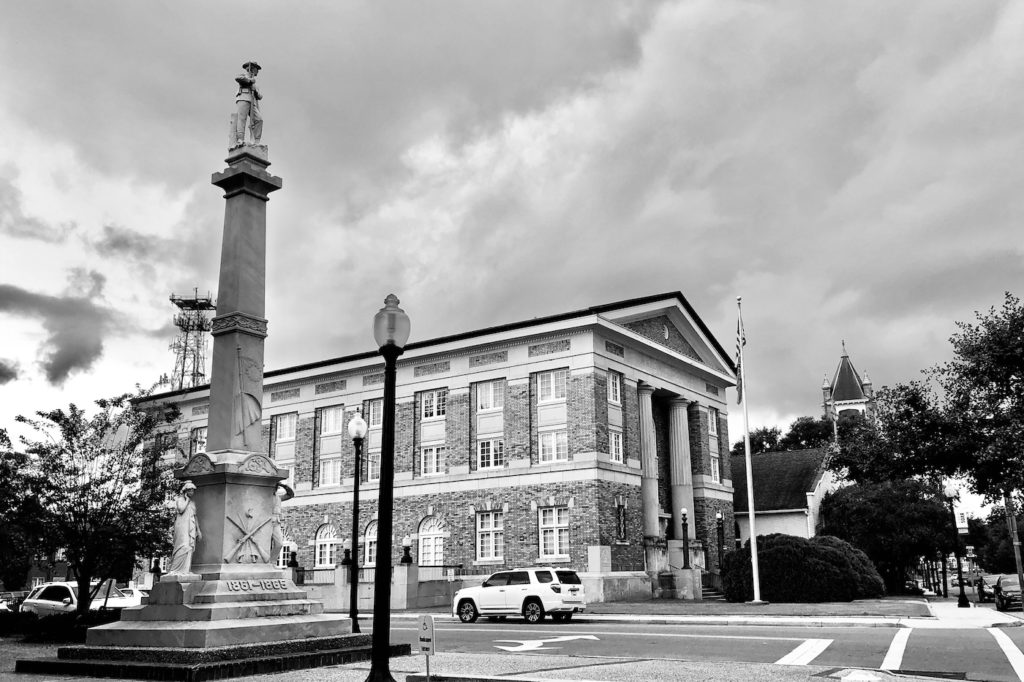 A towering Confederate monument will likely continue to stand next to the Forrest County Courthouse in majority-Black Hattiesburg, Miss., after a county-wide referendum to remove it narrowly failed in a 51% to 49% vote. 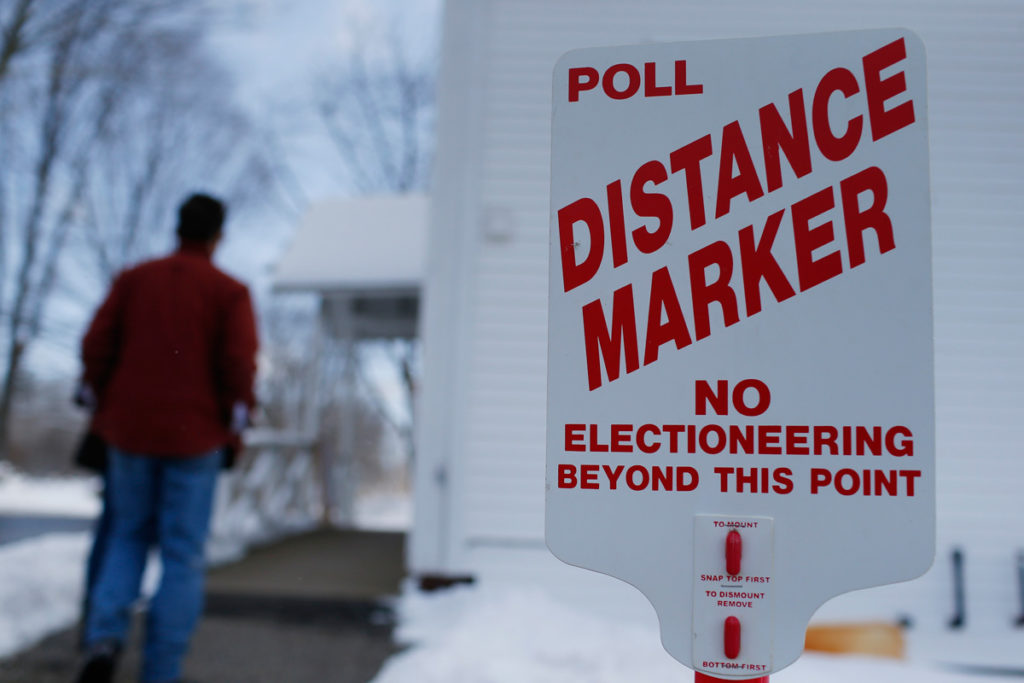 Author Edgar Allan Poe, the 19th-century master of American macabre, may have died of dirty politics. According to legend, a gang of party “poll hustlers” kidnapped and drugged him. They forced him to vote, then abandoned him near death. Details are murky, but we do know Poe died in Baltimore days after an election. The […]