‘This Vote Must Really Be About Something’: Unita Blackwell’s Story of Voter Suppression 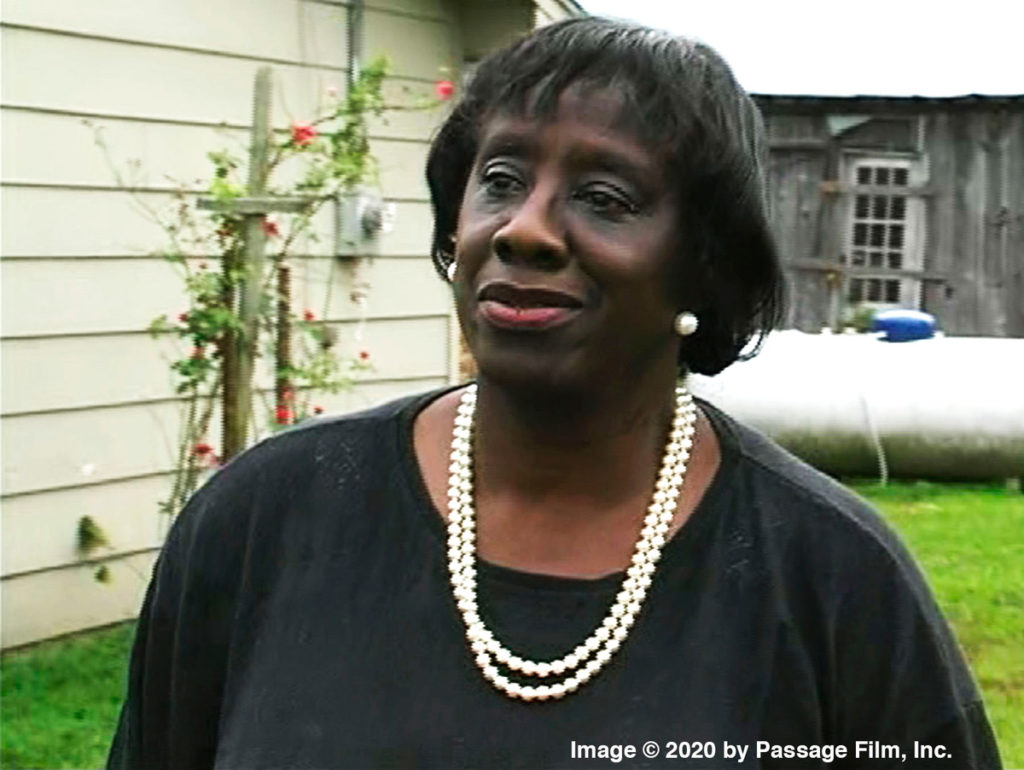 Unita Blackwell was one of the heroes who joined SNCC and brought the vote to Mississippi, courtesy of the Voting Rights Act. Its passage by Congress in 1965 was bought with the blood of martyrs and the untold suffering of thousands more. 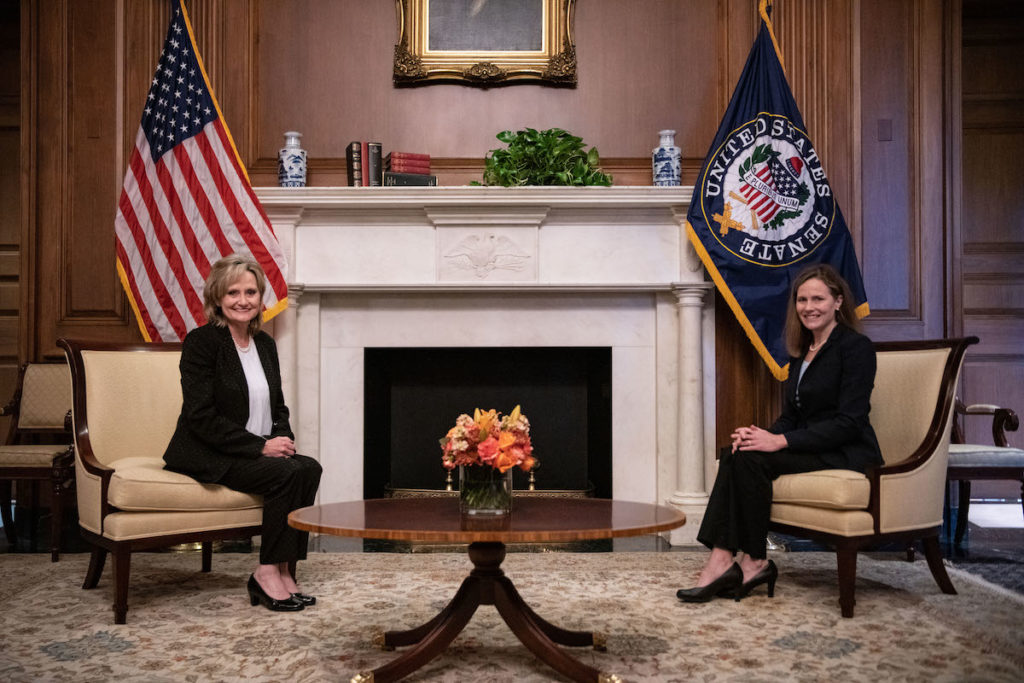 Nine years since the Mississippi gut-punch to the Personhood effort, the possibility that President Donald Trump could replace the court’s late liberal stalwart, Ruth Bader Ginsburg, with a conservative jurist has given anti-abortion groups renewed hope. 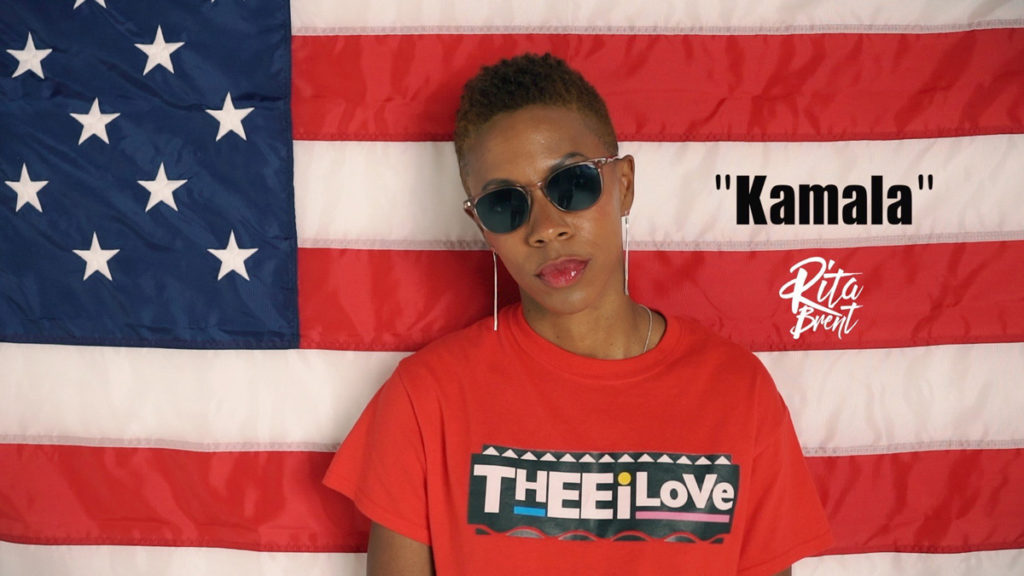 Fearless Messengers is using its resources to endorse Joe Biden and Kamala Harris for the upcoming presidential election. Tik Tokers, like comedian and musician Rita Brent, has partnered with them this election cycle to support Biden’s campaign.