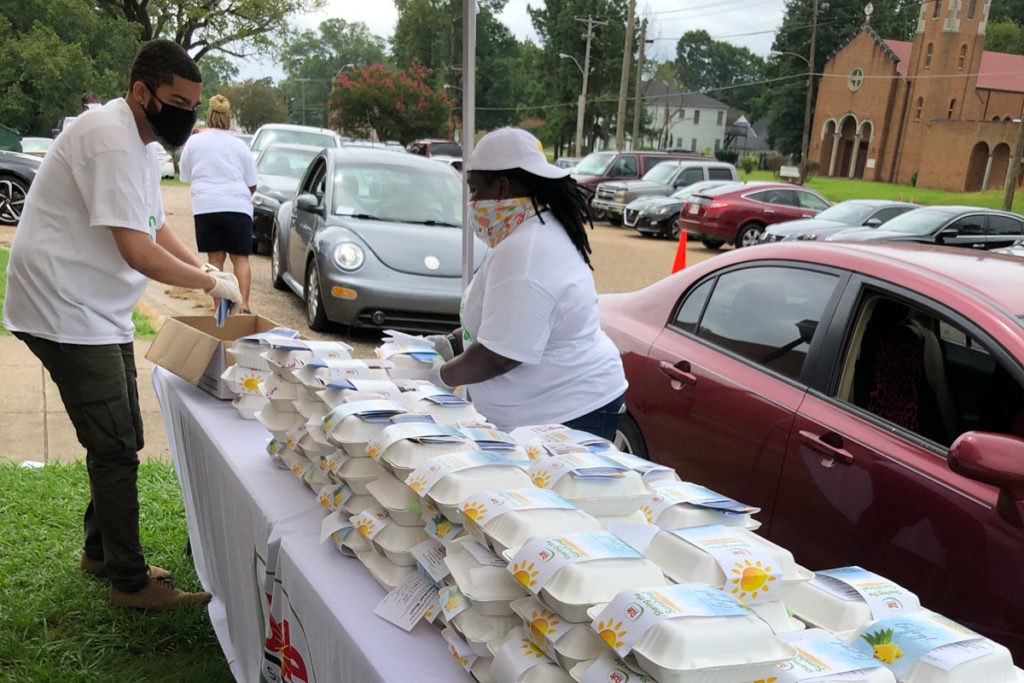 Hope for wholesome meals made with fresh fruits and vegetables has come in the form of the Dole Sunshine for All program, which is bringing fresh produce, meals and education to communities that need it the most in an effort to address the global food-insecurity crisis. The program officially launched in Jackson in August. 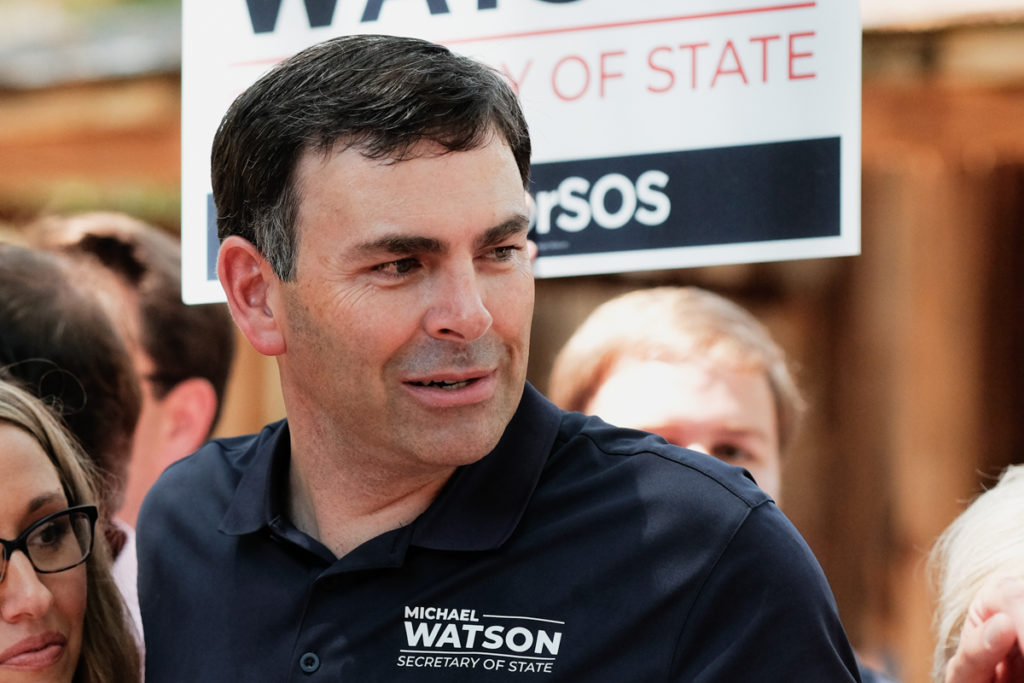 Mississippians who vote absentee will have more protections to ensure election officials count their ballots this year. Mississippi Secretary of State Michael Watson made changes to the process after resident plaintiffs and civil rights groups filed a lawsuit, which the plaintiffs dismissed today in light of a new “curing” process. 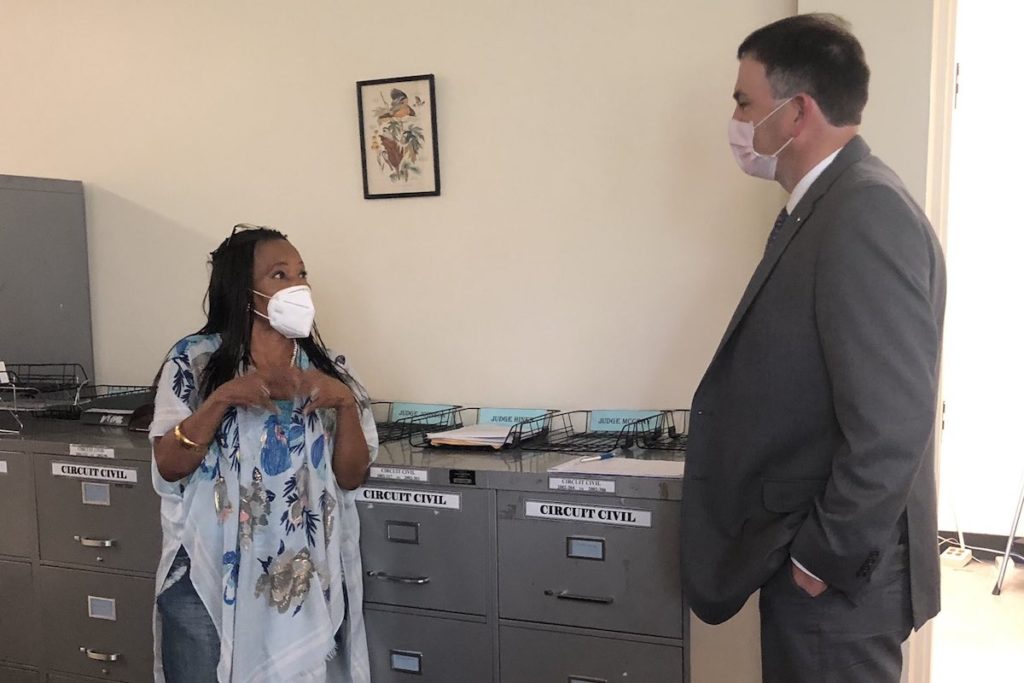