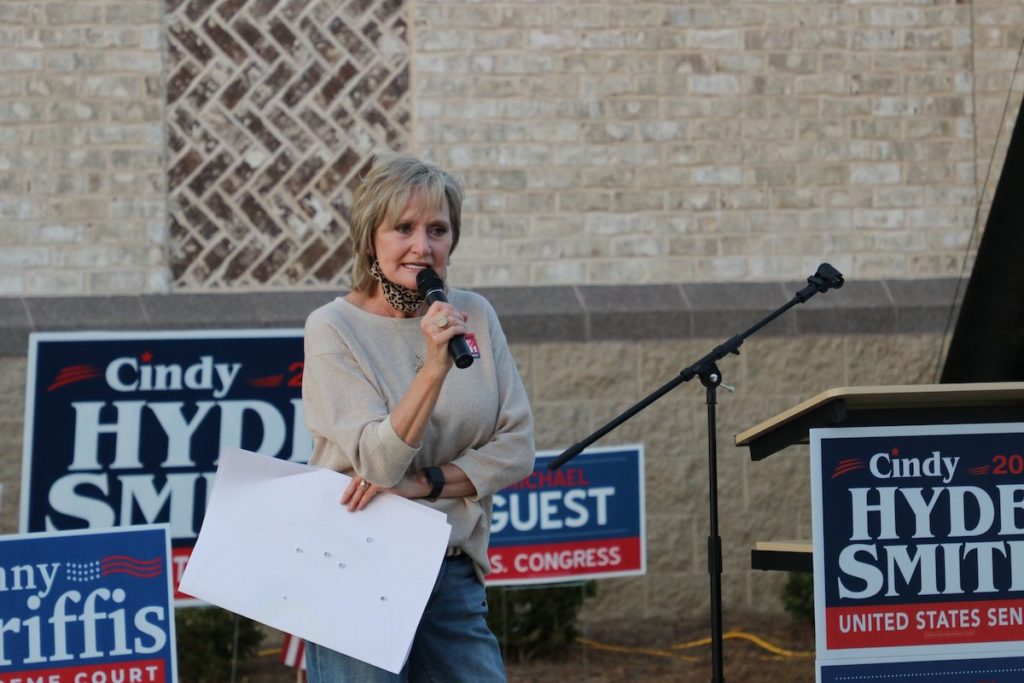 MSU Speech Coach: Three Ways to Get Your Point Across While Wearing a Mask 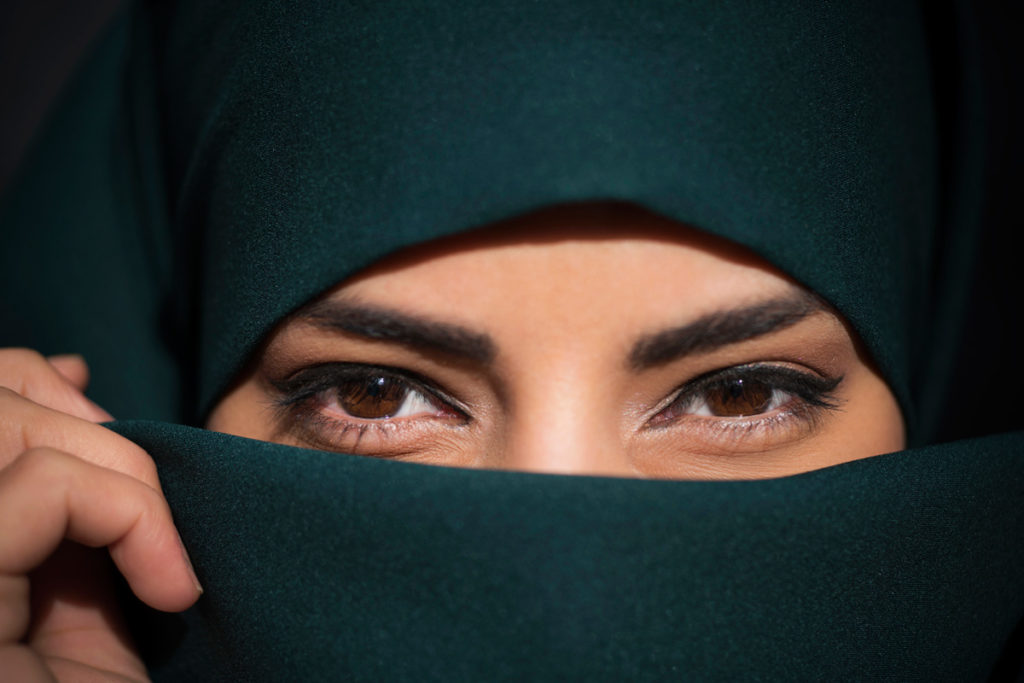 You wear your mask, keep six feet between yourself and others, and are committed to safety. But the measures that help minimize your risk of COVID-19 can also have an impact on your interactions with others.

Setting the Record Straight on Initiative 65: Oxford Mayor Has Her Facts Wrong 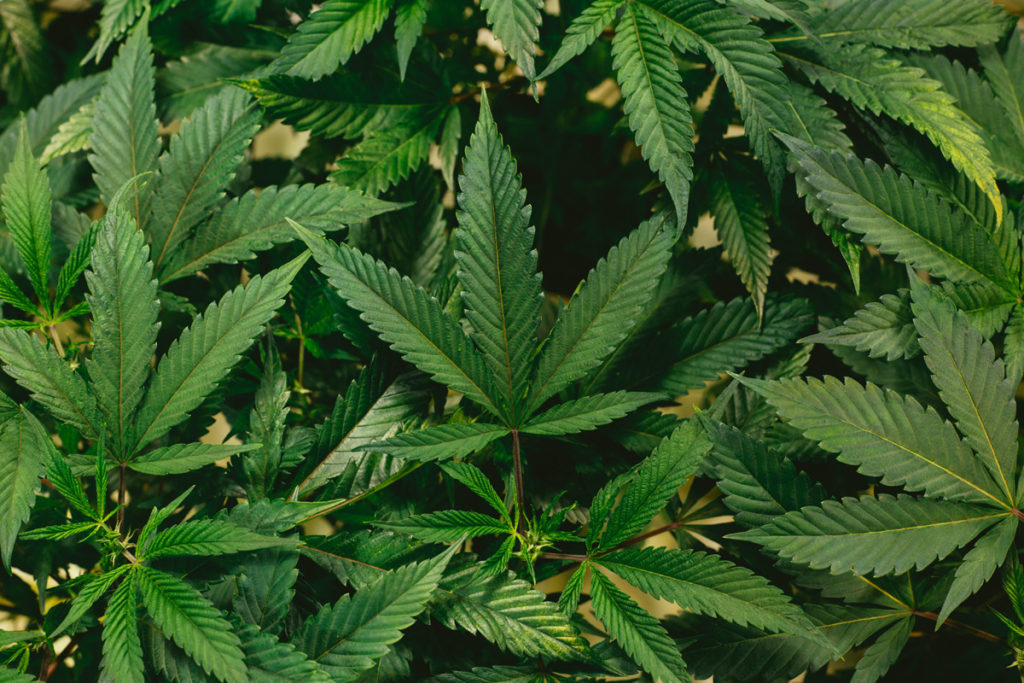 Initiative 65 is backed by a Mississippi-based organization whose steering committee includes current and former legislators from both major parties, board-certified physicians, pharmacists, law enforcement officers and military veterans, among others. If there is any industry that profits from marijuana, it is our nation’s criminal justice system. 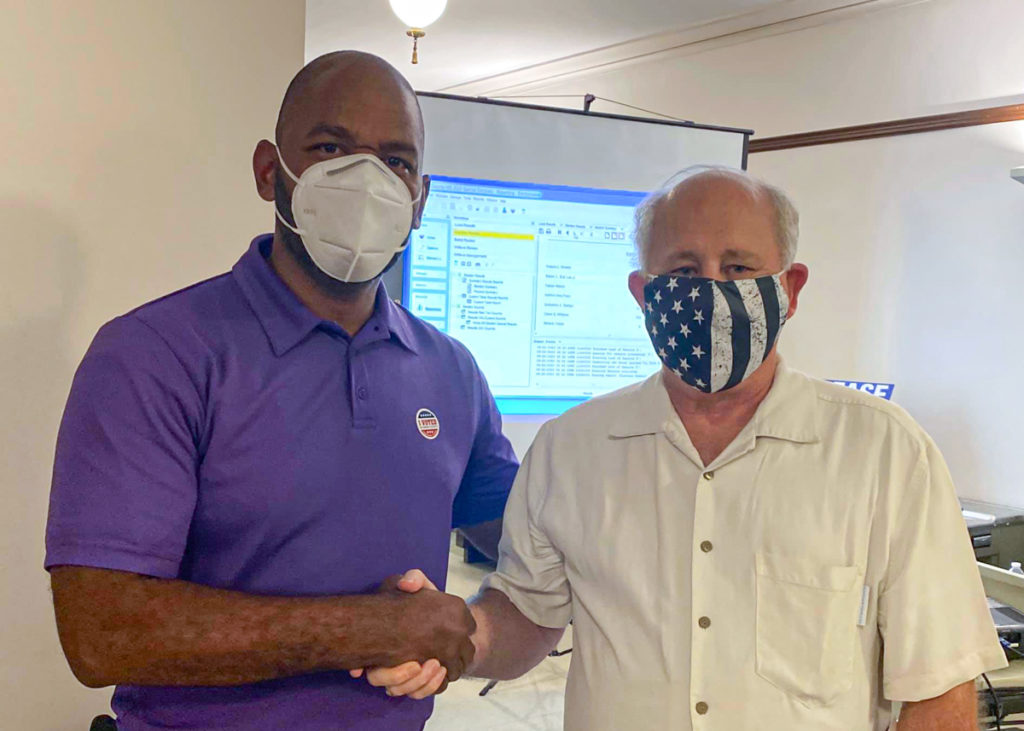