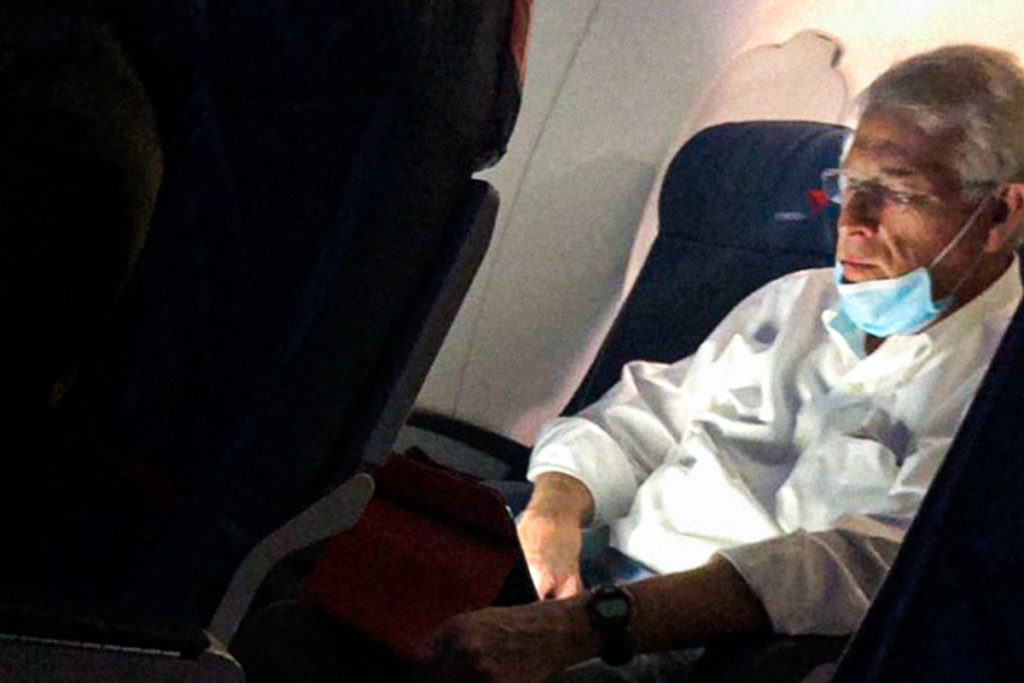 When Gov. Tate Reeves announced last week that he would not renew an executive order requiring Mississippians to wear masks in public places last week, he said he would “trust the majority of the people of Mississippi to do the right thing.” Most Mississippians would continue wearing masks to prevent the spread of COVID-19, he said. 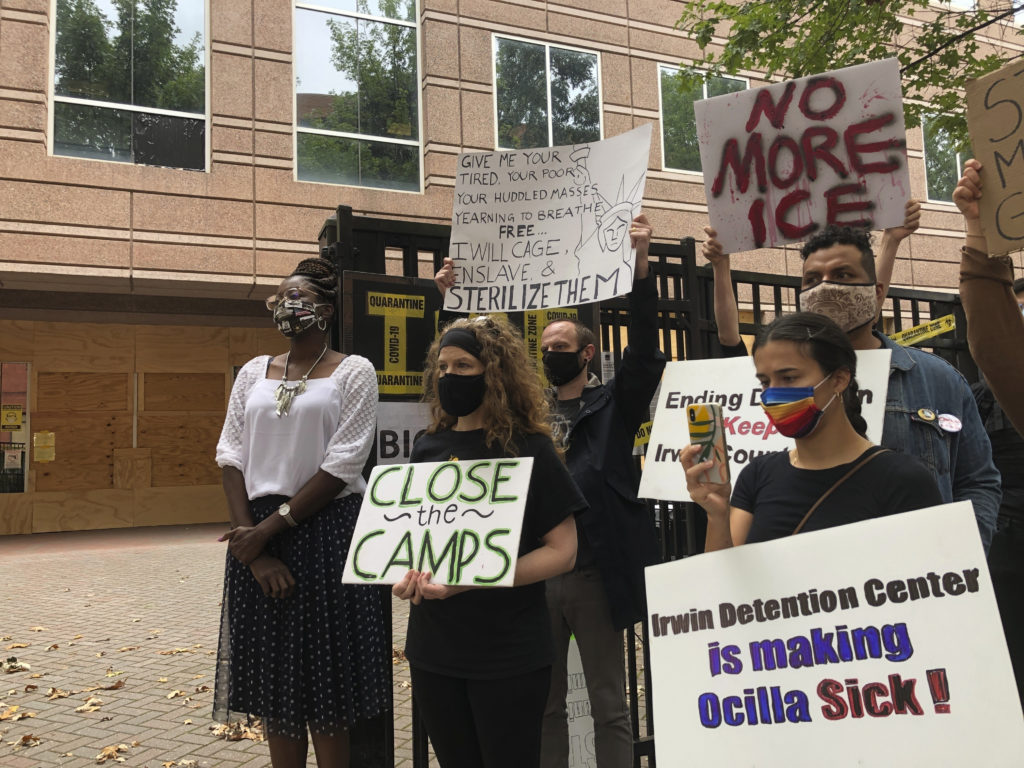 A whistleblower says a doctor in a Georgia prison was sterilizing ICE-detained immigrant women without their permission. This is not new in the U.S. where Latina, Indigenous and Black women have long been forcibly sterilized. This eugenics was so common in Mississippi in the 1960s, in fact, that civil-rights hero Fannie Lou Hamer called it the “Mississippi Appendectomy” after it happened to her.