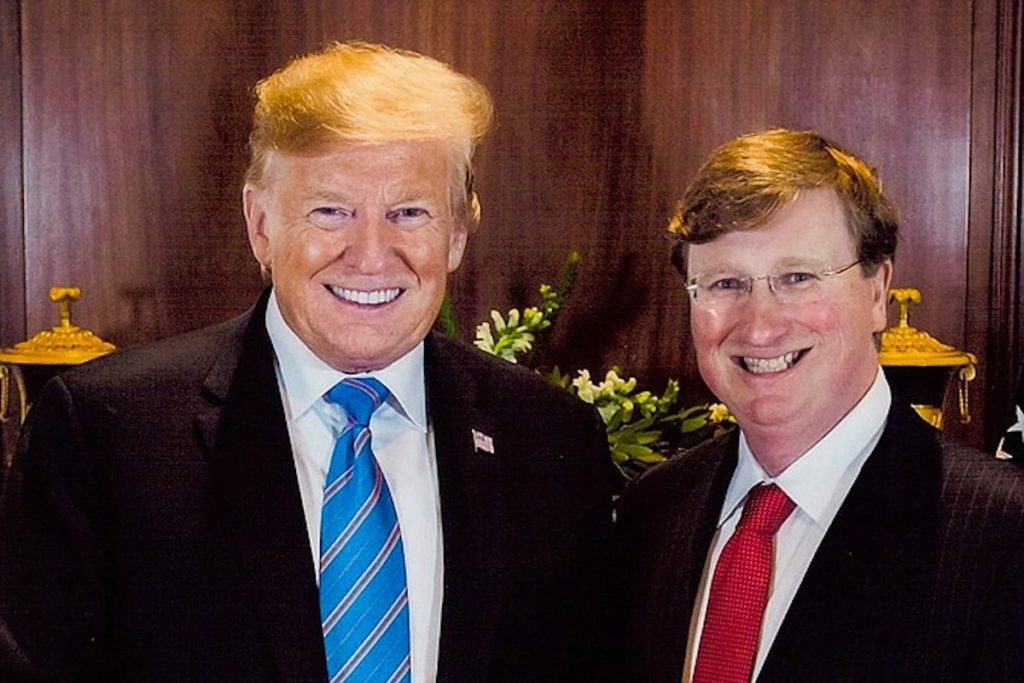 The first 2020 presidential debate took one of its ugliest turns when President Donald Trump refused to say he condemned white supremacists after moderator Chris Wallace asked him to do so. Gov. Tate Reeves declined to criticize the president. 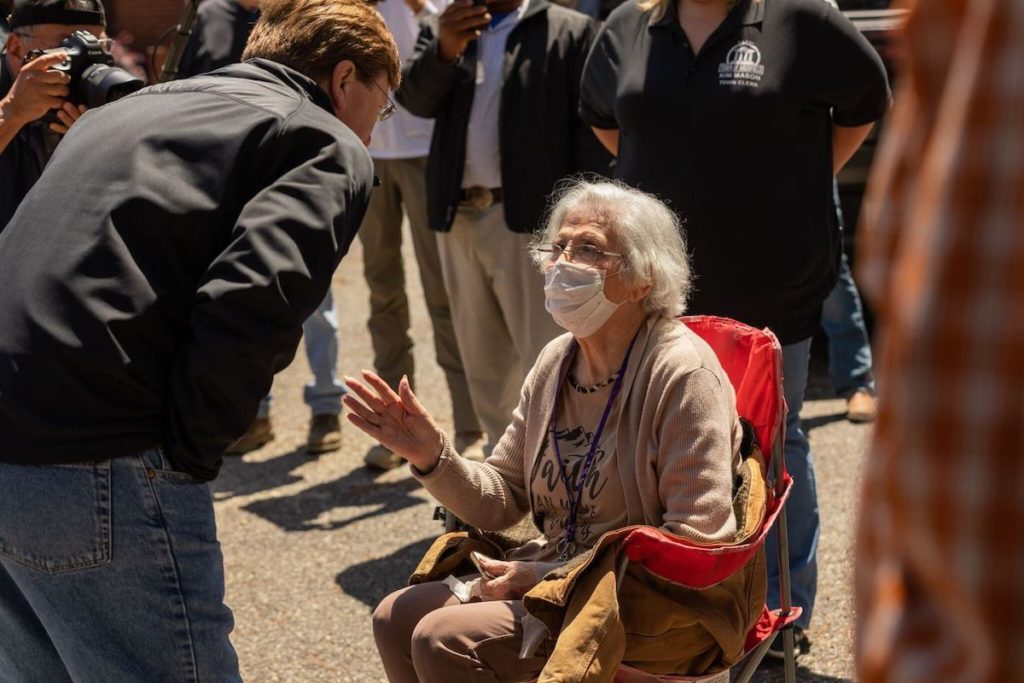 Mississippi Gov. Tate Reeves allowed the statewide mask mandate to expire today, saying at a Hinds County press conference that “we should not use the heavy hand of government more than it is justified.”