Ann Abadie: A Quiet, Longtime Force on Mississippi’s Cultural Front Gets Her Due 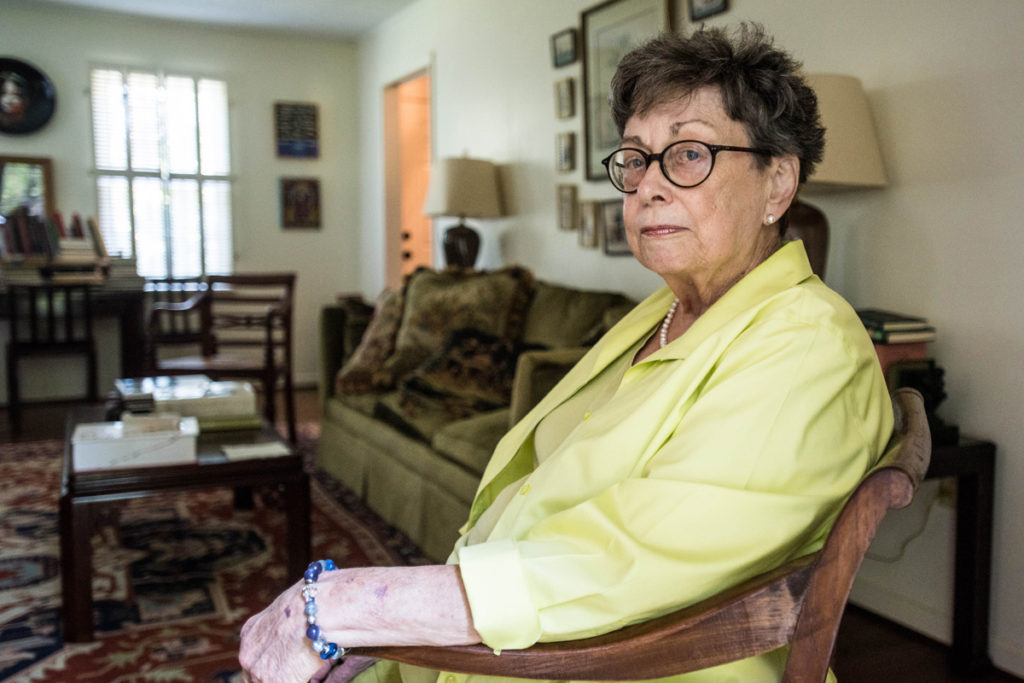 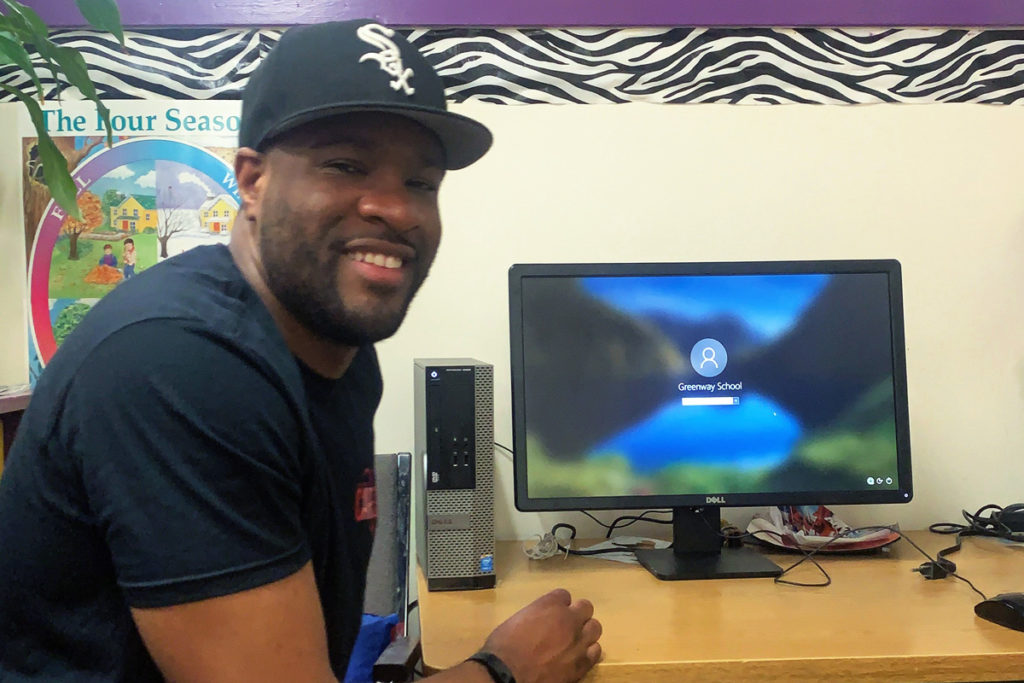 Zach, an IT specialist, is paying it forward by using his connections to help the Greenway School in south Jackson. His employer, City Electric Supply, a family-owned electrical business in Dallas, Texas, has donated five computers to the center. 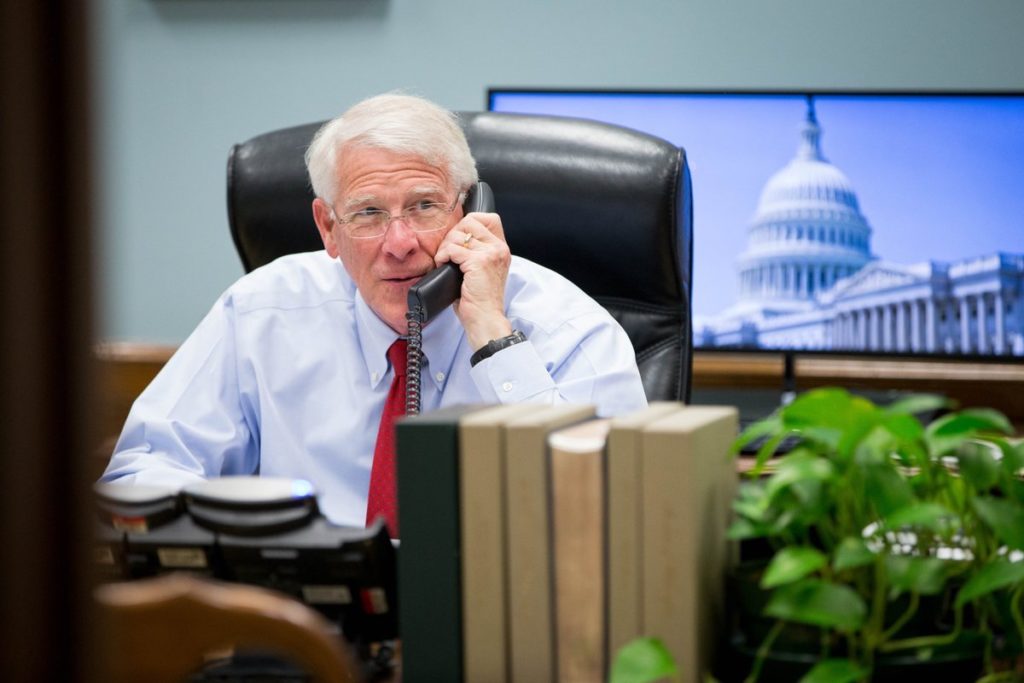 Mississippi schools, cities and families stand to lose millions in federal funds if enough residents do not respond to the 2020 Census by the Sept. 30 deadline. U.S. Sen. Roger Wicker warned in a statement earlier this month that the state was “lagging well behind the national response rate.”