From Mississippi ICE Raid to COVID-19: Immigrant Family Goes Through Hell to Earn a Living in Poultry Plants 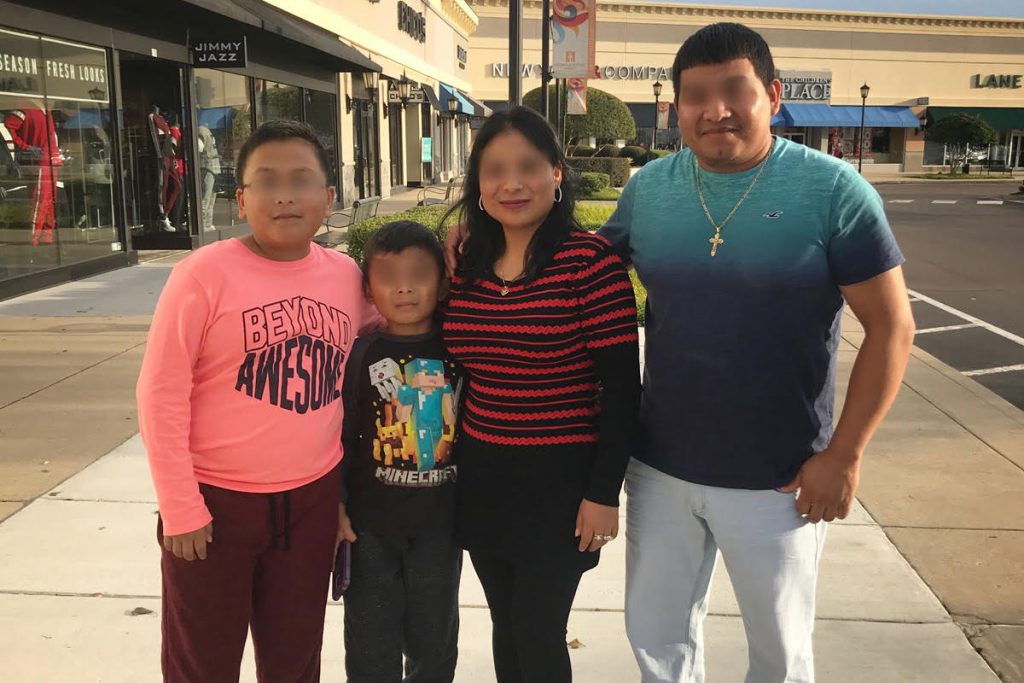 After 14 years in construction, Joaquín García (not his real name) thought that working inside a poultry plant during the warm season of 2019 would be more comfortable, so he took a job at one in Mississippi. He was arrested on Aug. 7, 2019, in one of the largest ICE workplace actions in history. Nine months later, he was released from jail to face a new problem: COVID-19 had reached his family and killed some Hispanic workers in the meat-processing facilities around him. (In English and Spanish.) 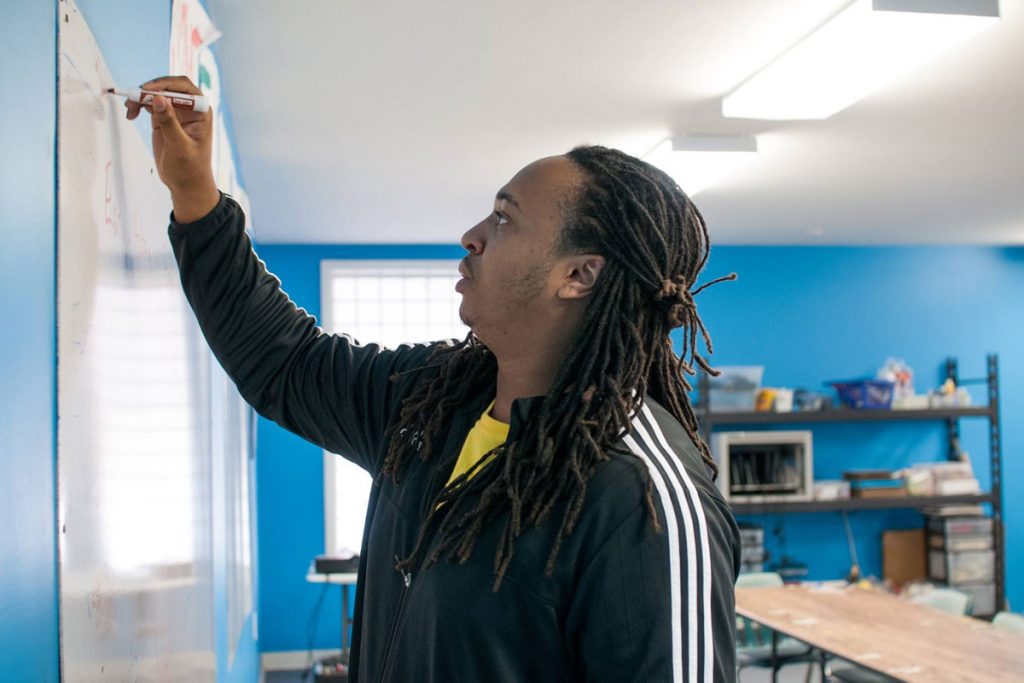 Ki Harris says Mississippi’s children are “more than capable” of achieving success in any avenue they choose, but that they often aren’t being properly “supported” and “counseled” throughout the process.