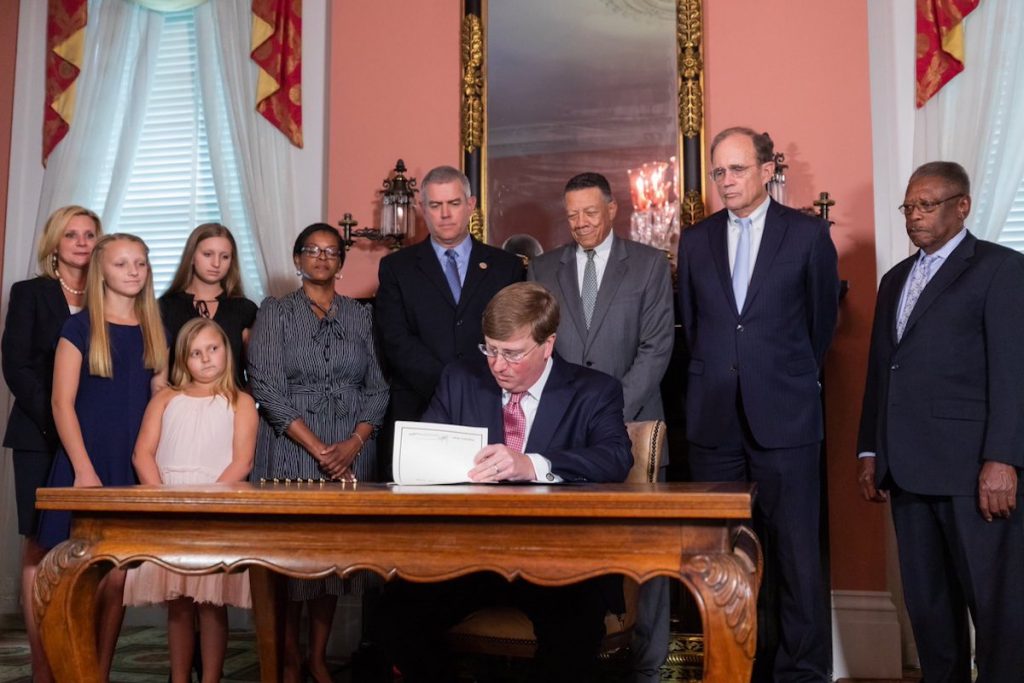 Mississippi Gov. Tate Reeves signed “a law to turn a page in Mississippi today,” as he put his signature on legislation that will retire the state’s Confederate-themed flag. With legislative officials and African American leaders surrounding him, the Republican governor said that recent events have changed his mind about what the State of Mississippi should do about the long-controversial symbol. 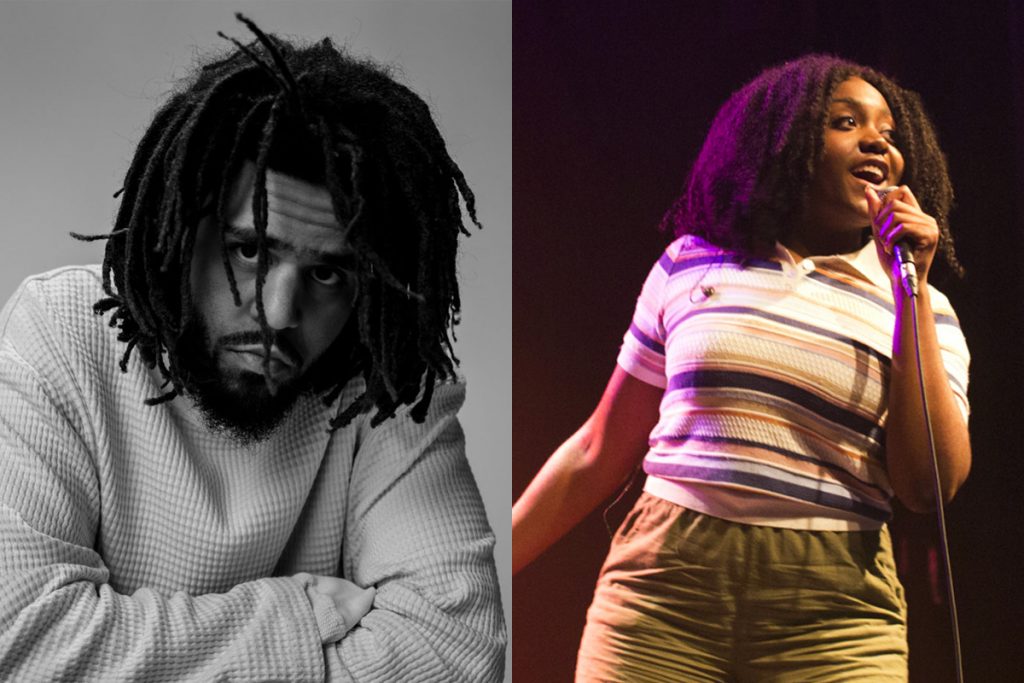 J. Cole’s song “Snow on Tha Bluff,” caused controversy due to his critique of Noname’s tone after a tweet she made calling out rappers for their inactivity.