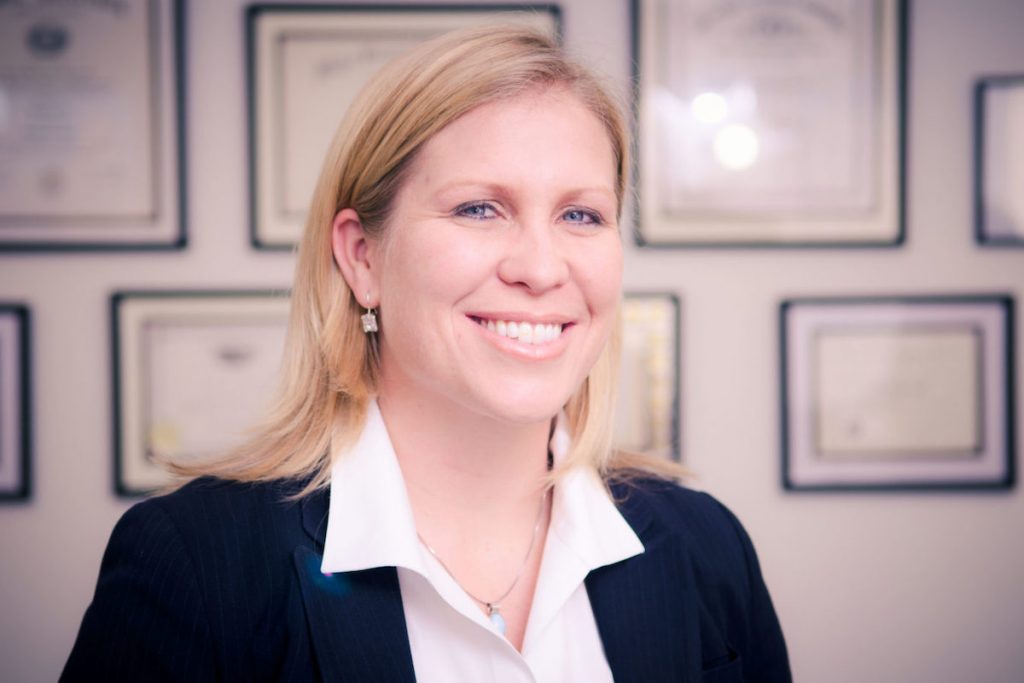 After the Bostock ruling, the Campaign for Southern Equality wants to once aga challenge the Mississippi Religious Liberty Accommodations Act, also known as HB 1523, which grants individuals who cite certain religious beliefs about marriage or gender identity the right to discriminate against LGBT people in adoptions, hiring practices, housing, health-care coverage and certain medical services. 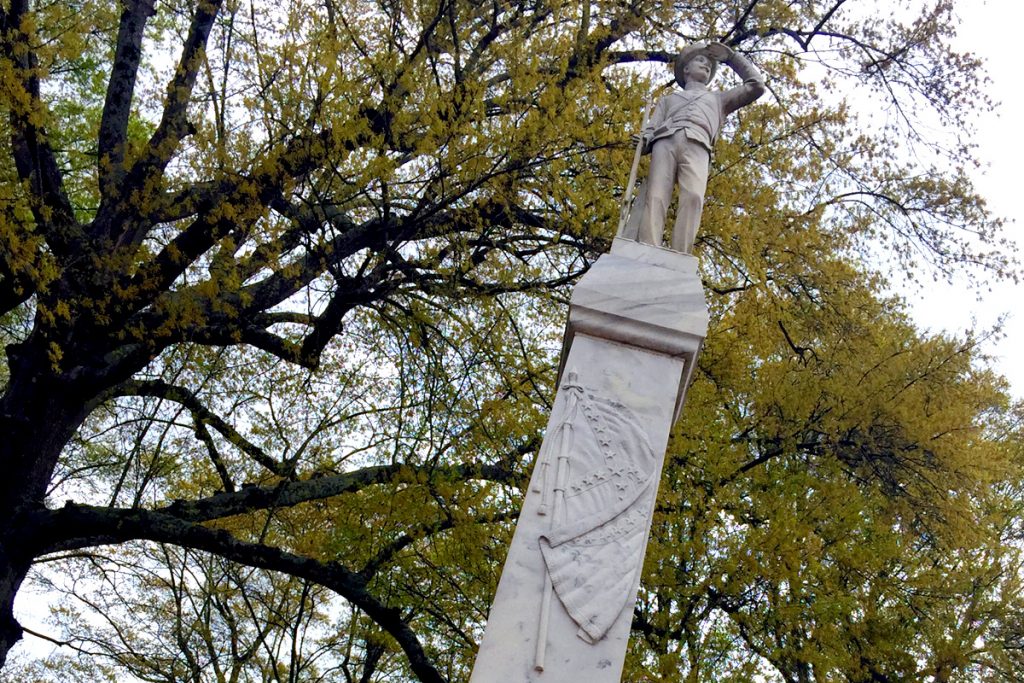 IHL voted June 18 to move the University of Mississippi’s beleaguered rebel statue, after years of efforts by students and others with much less reverence for the Confederacy than Charles Scott and the women who erected the statue to celebrate the “lost cause” of white supremacy. 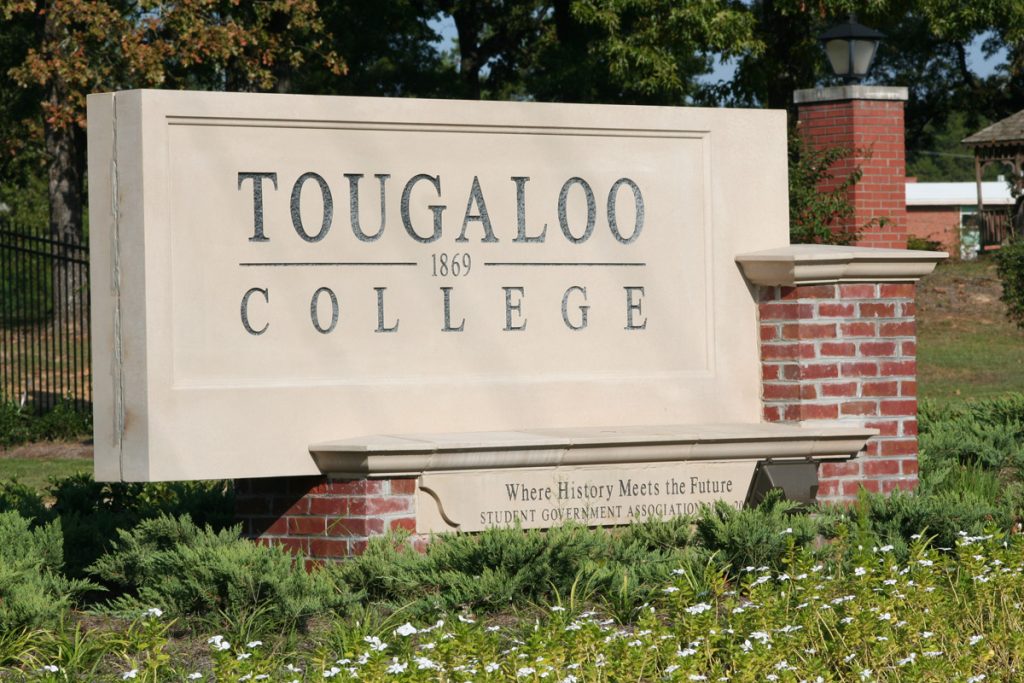 In response to the brutalization of these black bodies, Tougaloo College is continuing the tradition of freedom fighting by establishing the Reuben V. Anderson Institute for Social Justice. “It remains our responsibility to contribute to the education of students to train them to become the ethical leaders, change agents and social justice advocates of tomorrow making meaningful change throughout the world,” Tougaloo College President Carmen J. Walters said.