‘I Know Your Secrets’: White Mother of Black Sons on 27 Years of Racial Profiling in South Mississippi 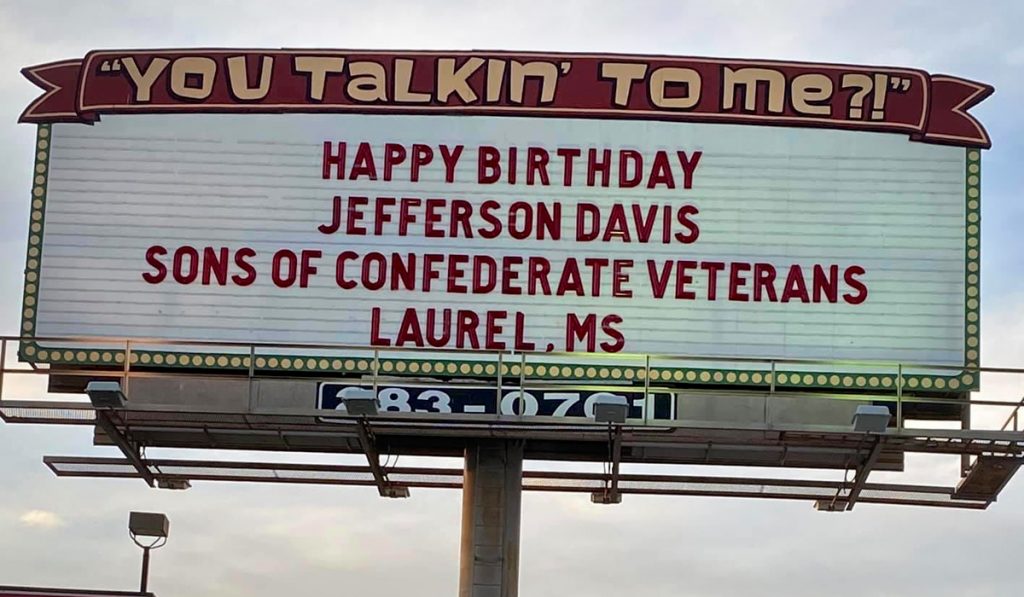 Behind closed doors, at most white gatherings and even at churches, they still use the n-word for black people even now. Those who have stopped saying that word have replaced it with “animals” or “thugs,” all while diminishing and discounting any experiences of racism a black person may have.

‘You White People Don’t Get It’: Mississippi’s Long, Ugly Road to Changing Its State Flag 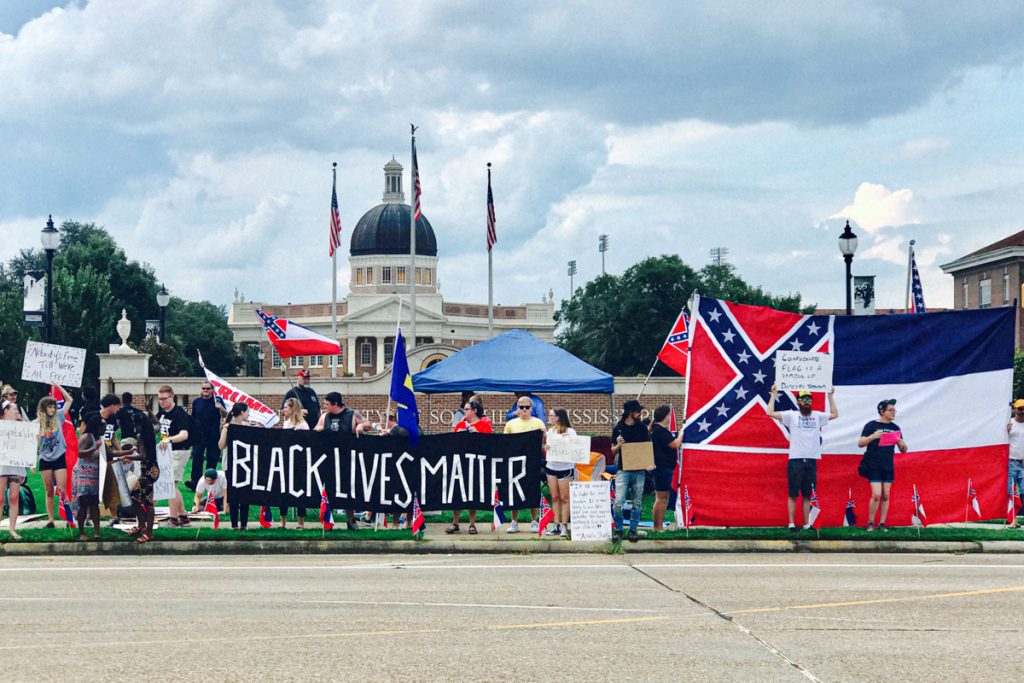 Mississippi lawmakers are once again contemplating retiring the 1894 flag, which voters opted to keep in that 2001 referendum by a 2-to-1 margin.