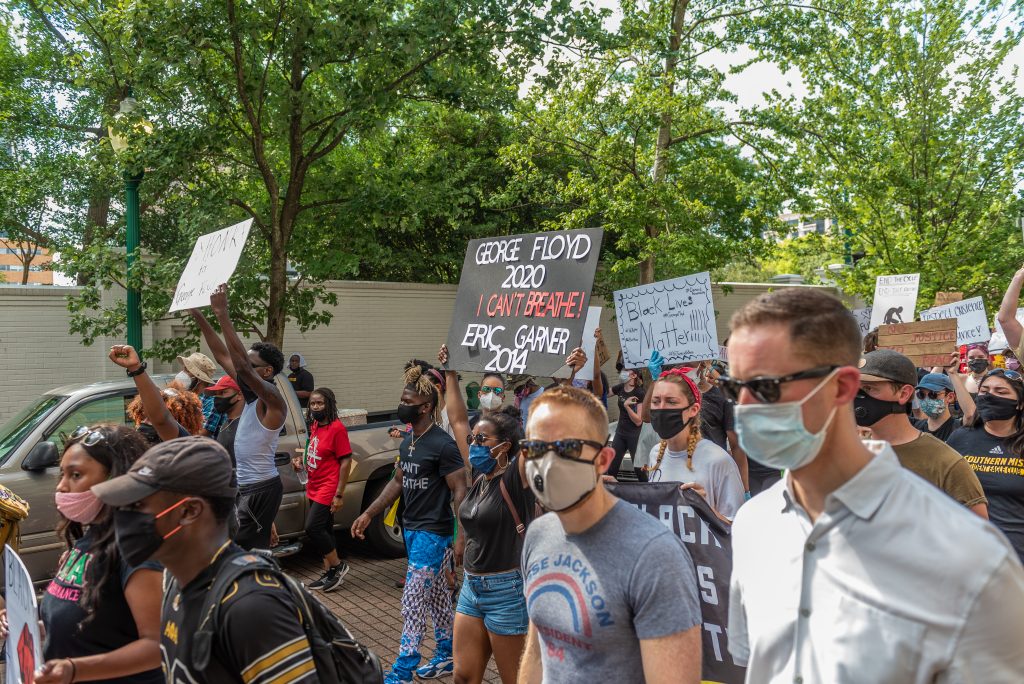 “Daddy changed the world.” The 6-year-old daughter of George Floyd spoke those words last week as protests broke out against her father’s death at the knee of a Minneapolis police officer. Gianna doesn’t yet understand the gravity of her father’s death, the tragedy and brutality by which he took his last gasps. At such a […]