MDOC nominee Burl Cain’s controversial past includes the case o the Angola Three, one of whom spent longer in solitary confinement under Cain than any other prisoner in U.S. history.

Mystery of the Skies: Solving the Crash of Pan American Flight 7 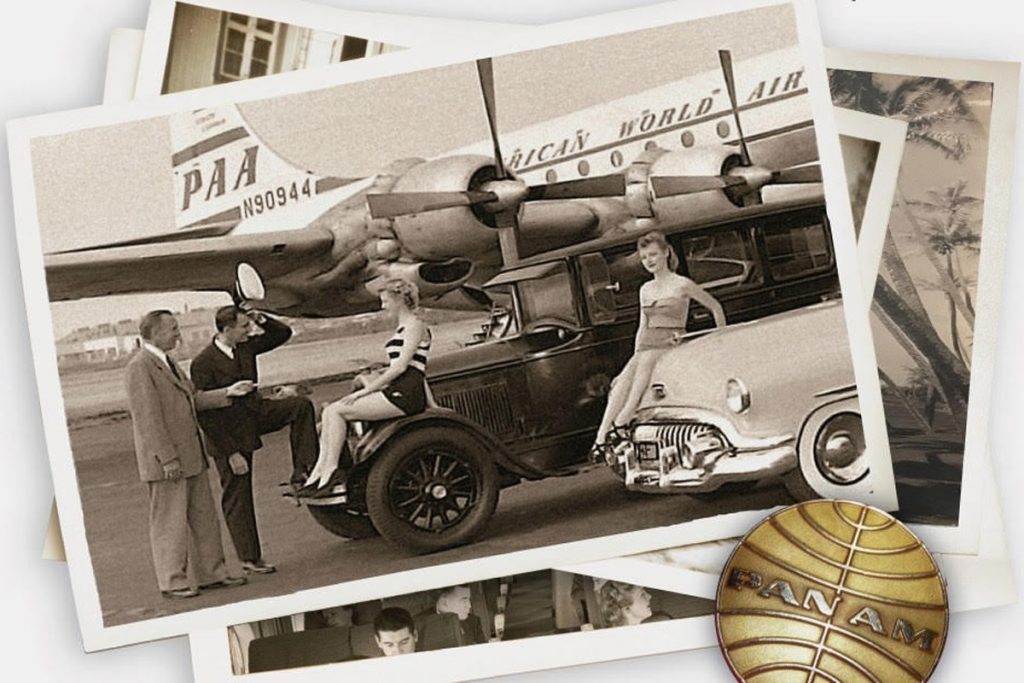 Up until shortly after 5 p.m. on Nov. 8, 1957, everything was normal aboard Pan American Flight 7 as the Boeing Stratocruiser made its way across the Pacific Ocean from San Francisco en route to Honolulu. The weather was great. Final pre-departure checks had been all thumbs-up. This was 1957. The 44 people aboard, crew […] 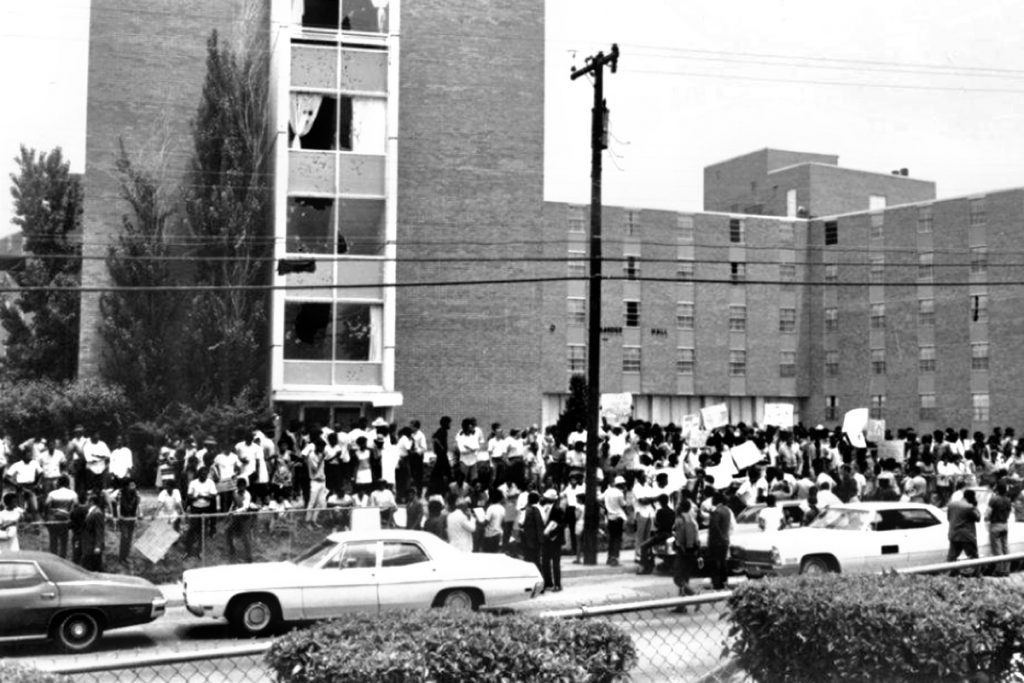 Dale Gibbs is no ordinary woman, at least not after the overnight events of May 14, 1970. Only 17, she was in Ripley, Miss., with her son, awaiting the arrival of her husband, Phillip Lafayette Gibbs, when she heard screaming. And not just any scream, but one born of grief and heartache. It was her […]