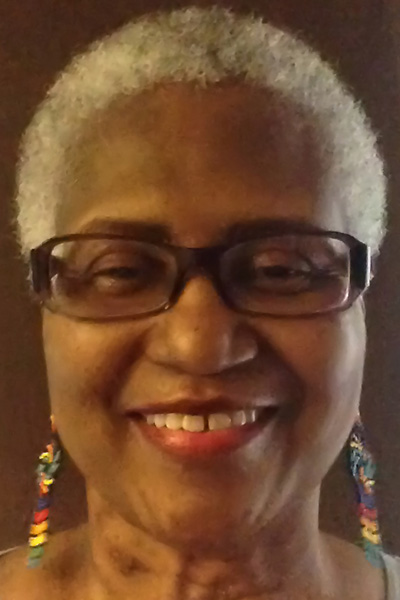 Geraldine Kearse Brookins, Ph.D. is the retired president of Changing Dynamics, a Management Consulting Services Firm. She has held prominent positions in major philanthropic foundations, universities, community and civic organizations, and has successfully displayed leadership skills and her abilities as a knowledgeable and innovative problem solver for leading institutions.Dr. Brookins is a current Trustee and advocate of the Mississippi Museum of Art. Dr. Brookins is also a Charter Member of the JSU Women’s Council for Philanthropy, which she chaired for several years. She is married to Phillip J. Brookins, Esq. and has one son David, who lives with his wife, Shauna. They are the caregivers of Dr. Brookins’ “Wonders of the World”—Addison, Matthew and Jason. 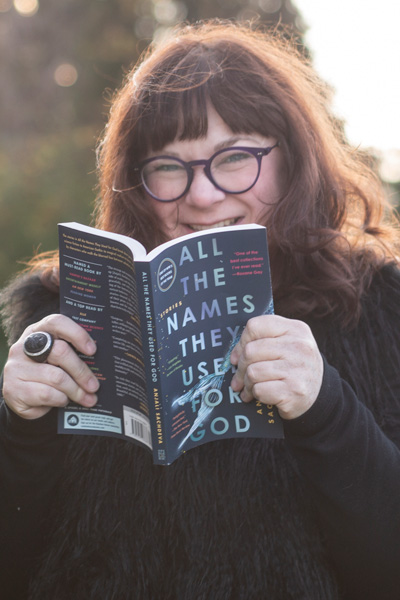 Amy Haimerl is the editor-in-residence at Michigan State University, where she teaches reporting and writing, creativity and entrepreneurship, and media disruption and engagement platforms. Additionally, Amy is the author of “Detroit Hustle: A Memoir of Love Life and Home” and a freelance journalist covering business and economics for The New York Times and Fortune.Amy was sitting in Donna’s office in Jackson reading books about Mississippi history when she came across the story of the Mississippi Free Press, the civil-rights newspaper started by Medgar Evers and a multiracial group during the Civil Rights Movement. In that moment, the Jackson Free Press was officially born. Amy couldn’t be prouder to come full circle and now be an adviser for the new Mississippi Free Press. She lives in Detroit, Michigan, with her husband, Karl, and three critters: June Carter Cat, The Overlord  and Hank (the Tank) Williams. 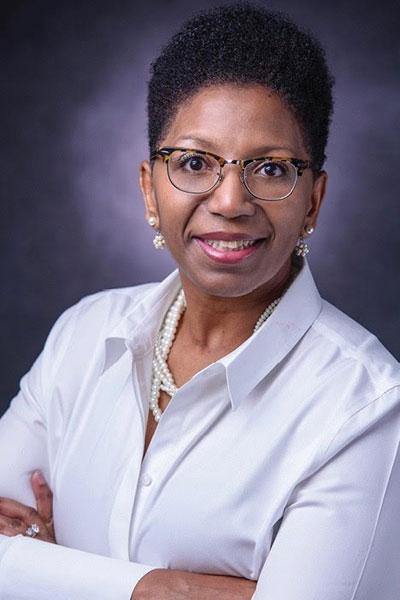 Jackson businesswoman Willie Jones is the president and CEO of Dependable Source Corp., a workforce development center that cultivates solutions to the transportation industry. She also has vast experience in advocating and supporting the upward mobility of all women. Since 2010, she has been the president of Women for Progress of MS, Inc., a community-service organization founded in 1978. Through the WFP organization, Willie also launched Lunch & Learn programs, created to motivate women and generate an open structure for information flow, economic development, political engagement, cultural advancement and community improvement. Willie is the creator and co-host of Women for Progress Radio Network, providing radio programming and podcasts to create dialogue which plugs the community into strategies which empower their audience to make a true difference for themselves and their neighbors. She is married to Harold Tyree Jones (Retired USDA). Together, they are the parents of two children and five grandchildren and attend Anderson United Methodist Church. Jones is an avid golfer, traveler and community advocate 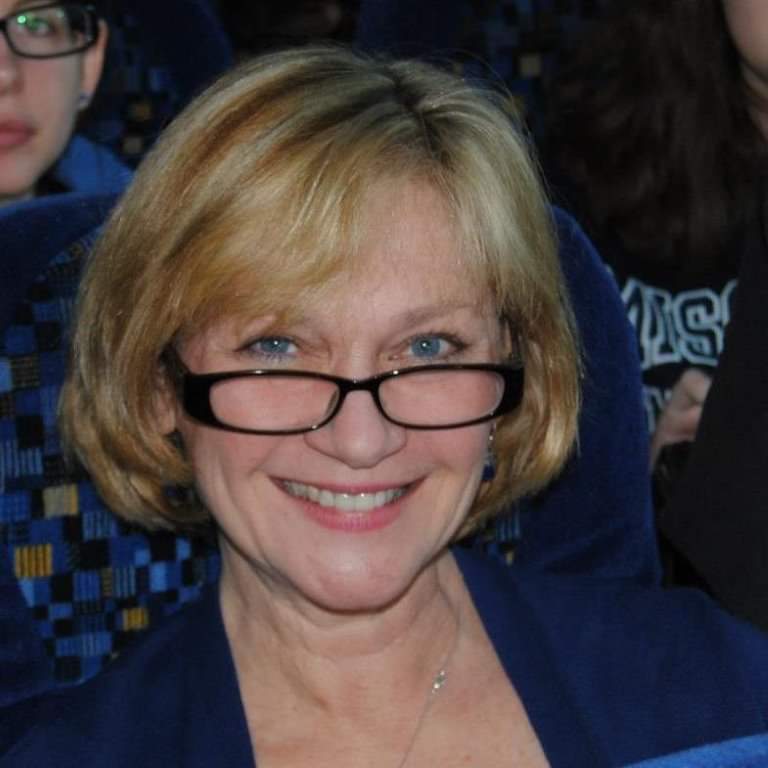 Bridget Smith Pieschel is a native Mississippian who has a bachelor’s and a master’s degree in English from Mississippi University for Women. She received her Ph.D. in English from the University of Alabama, where she was a Graduate Council Fellow. A Professor of English and Director of Women’s Studies, her career at MUW includes serving as the Director of the Honors Program, as the Head of the Division of Humanities, and chair of the Department of Languages, Literature, and Philosophy. She is a governor’s appointed commissioner for Volunteer Mississippi, and a member of the Lowndes County Community Foundation Board, a part of the CREATE Foundation. Her first retirement project is a book about Mississippi public women’s education, and its pedagogical influence on the origins of modern women’s education in the nation. She and her husband, Steve, live in Columbus, Miss., and have five children and four grandchildren. 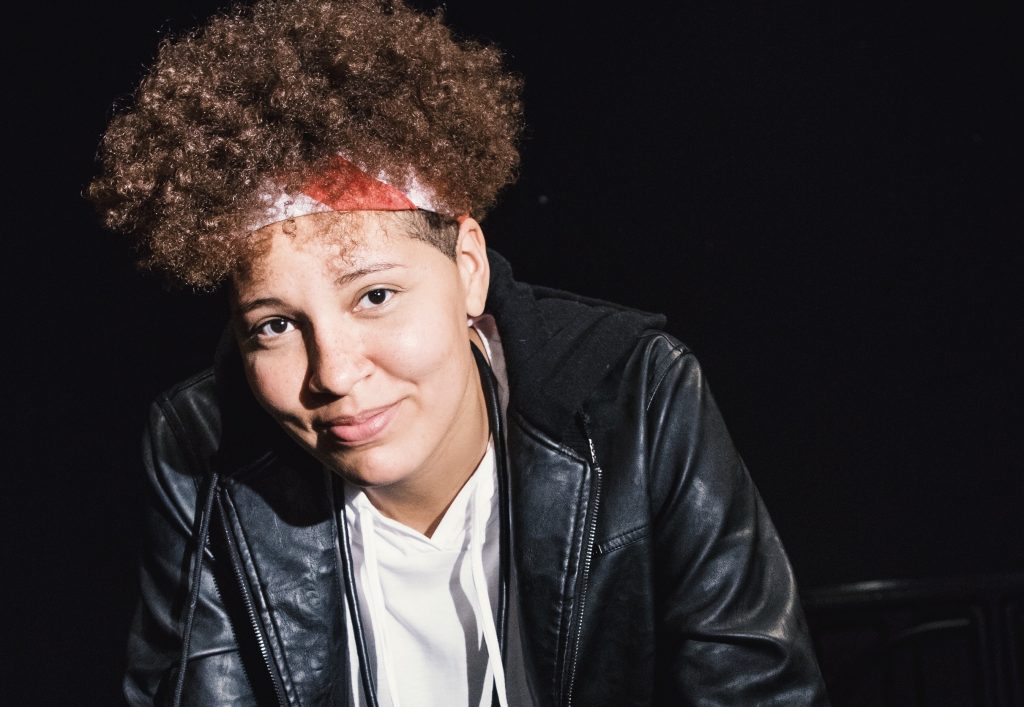 Genesis Be (G.Be) is a critically acclaimed Hip-Hop artist and activist from Biloxi, Mississippi. Publications such as Billboard, NY Daily News, ABC News, VICE Impact and more have featured Be, allowing her to share her message of racial healing, community building and youth empowerment.Genesis has shared stages with notables such as Linda Sarsour (co-chair of the Women’s March), Roland Martin, actress Aunjanue Ellis, Congresswoman Barbara Lee, Jeffery Robinson (Deputy Director, ACLU), and more. 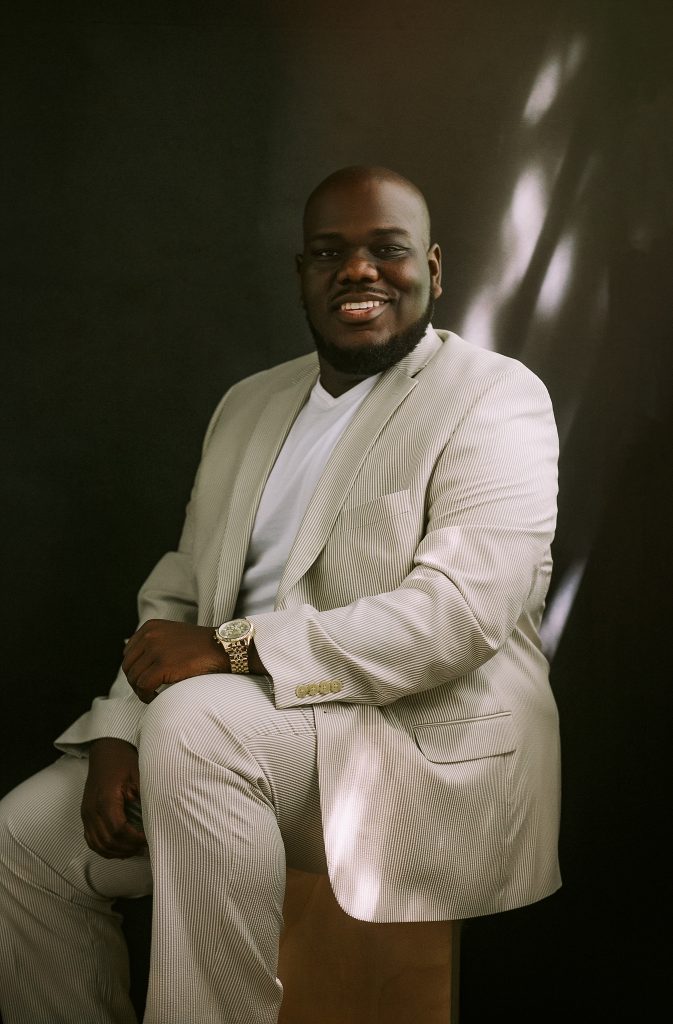 Dr. Emmitt Y. Riley, III, a political scientist, an author, and political consultant, is an Assistant Professor of Africana Studies at DePauw University in Greencastle, Indiana. He is a contributing faculty member for both the Political Science Department and the Peace and Conflict Studies program. He is native of the Mississippi Delta, having been born and raised in Itta Bena, Mississippi.Dr. Riley’s research explores the degree to which African American political representation impacts the racial attitudes and political behavior of whites. His research investigates both the substantive and symbolic benefits of black descriptive representation. 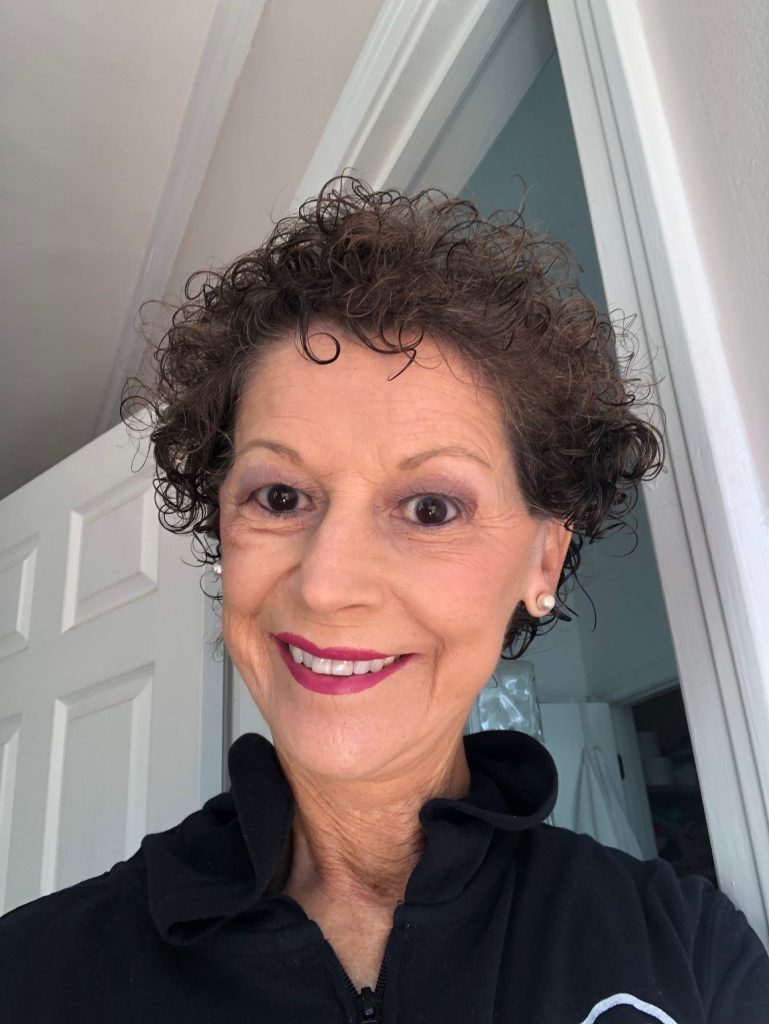 Deborah has 18 years of experience as a public-school teacher in elementary, middle school, and college level (Director of Academic Advancement for Southern University in Louisiana) education.She is happily married to David R. Dykes, CEO of The D. L. Dykes, Jr. Foundation. 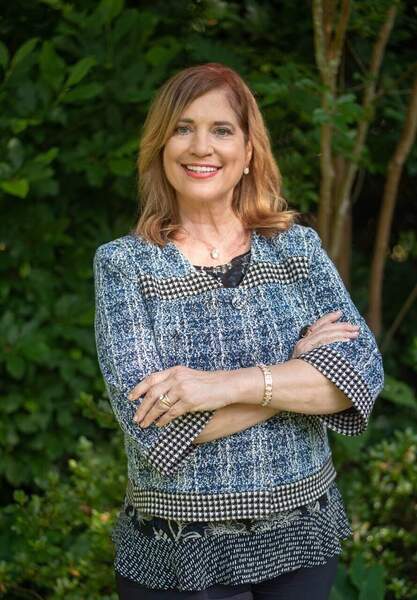 A native of Ocean Springs, Connie Moran has served as mayor and public servant of the area for over 15 years. Connie was elected mayor three times from 2005-2017. Connie has 20 years of experience in state and local government and as an Economic Development Professional, serving three years as Director of Jackson County Economic Development until March 1999.Connie holds Bachelor’s and Master’s degrees in International Economics and Finance from Georgetown University.  She conducted graduate research at the Institute of World Economics in Germany as a Fulbright Scholar, and was an economist at the World Trade Organization in Geneva.She has one daughter, Magdeleine, and is a lifelong member of St. Alphonsus Catholic Church in Ocean Springs. 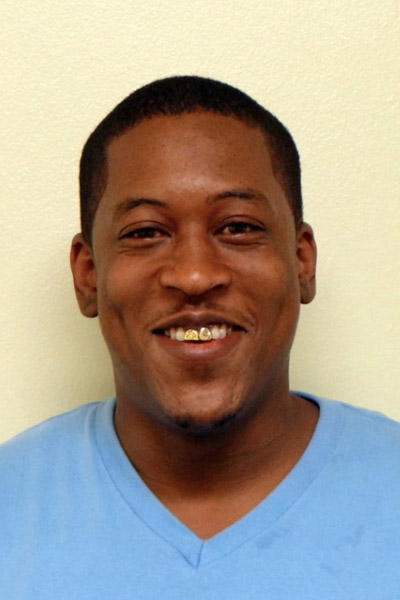 Albert Sykes is the Executive Director of the Institute for Democratic Education in America (IDEA). This native son of Mississippi has a powerful personal story, one that is rooted in the struggles and search for quality education through community organizing and youth advocacy. The proud father of three sons, Albert grew up in the Shady Oaks community one street way from where NAACP member and civil rights activist Medgar Evers lived and died. Evers has been one of Albert’s guiding lights in doing the work needed to move Mississippi and our nation forward.