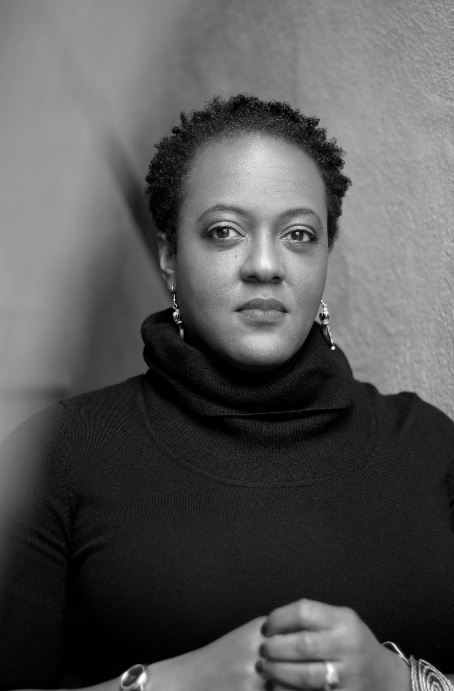 Heather McTeer Toney knows what it means to be a public servant. She was the first African American, first female and the youngest at age 27 to serve as the mayor of Greenville, Miss., which she did from 2004-2012. In 2014, President Barack Obama appointed her as the regional administrator for the Environmental Protection Agency’s Southeast region. Known for her energetic and genuine commitment to people, her work has made her a national figure in the area of public service, environmental justice and community engagement.

She currently serves as the National Field Director for Moms Clean Air Force, an organization of more than 1 million moms and dads committed to fighting climate change and protecting children from the dangers of air pollution. Heather is also a sought-after speaker and writer.

The daughter of a civil-rights attorney and public school teacher, Heather was born and raised in Greenville, Miss. Under her leadership as mayor, the city thrived, emerged from significant debt, and received millions of dollars in grants and federal assistance.

At EPA, Heather was responsible for protecting public health and the environment in eight southeastern states, as well as six federally recognized tribes, making Region 4 the most populated and diverse of 10 regions. In addition, she led efforts to maintain and enhance the quality of work life for Region 4’s approximately 1,000 employees while effectively managing a budget of more than $500 million.

Heather has served in several roles throughout her career, including as one of the national spokeswomen for She Should Run!, a national organization that encourages women to run for office. She is an expert on environmental and climate justice with SheSource, a publication of the Women’s Media Center, and has worked around the world. She is known for advocating and training diverse officials on leadership and climate in more than 15 countries, including Kenya, France, Portugal, Nigeria and Senegal.

She has appeared on news outlets such as CNN, MSNBC, Fox News and Democracy Now! She has written for and been featured in numerous papers, including The New York Times and The Washington Post. Essence Magazine featured her in the May 2005 issue as one of the “50 Most Remarkable Women in the World.” She is also one of the winners of Marie Claire Magazine’s “Women on Top” awards. Heather is often a guest on various Sirius/XM radio shows and was included in the PBS/AOL documentary entitled “MAKERS,” where she appears alongside noted women such as Hillary Clinton and Condoleezza Rice.

Heather earned a bachelor’s degree in sociology from Spelman College in Atlanta. She earned her law degree from the Tulane University School of Law. Heather is a member of numerous organizations and is an avid athlete that loves triathlons. She is a member of Alpha Kappa Alpha Sorority, Inc., and an active member of Oxford University.