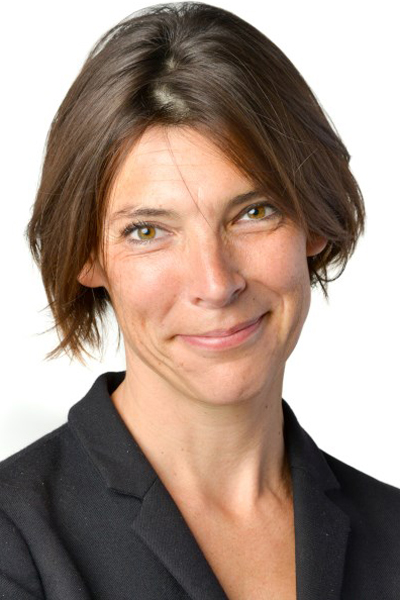 Emily Maw is a lawyer in the office of Chief Justice Bernette Johnson of the Louisiana Supreme Court. She previously worked for Innocence Project New Orleans (IPNO) for 16½ years, where she was director for 13 years. IPNO is a non-profit law office representing innocent prisoners serving life sentences in Louisiana and Mississippi.

While at IPNO, Emily represented, or supervised the representation of, 31 of the 36 prisoners IPNO freed or exonerated, who spent over 700 years wrongly imprisoned in Louisiana and Mississippi’s prisons between them. She was lead counsel on the cases of the six Mississippi men that IPNO exonerated between 2006 and 2011, including Cedric Willis of Jackson, Mississippi, and the “Hattiesburg Three”—three men coerced by authorities into falsely confessing to the murder of a white woman in Forrest County, Mississippi, in 1979 and who spent 30 years wrongly imprisoned until DNA testing exonerated them in 2010.

Emily was also instrumental in establishing the Mississippi Innocence Project, now a project of University of Mississippi School of Law. Before IPNO, Emily spent four years working on capital cases in Louisiana, Mississippi and Texas. She has served on the Board of Directors of The Innocence Network, the Louisiana Association of Criminal Defense Lawyers, the Louisiana Justice Coalition and Resurrection After Exoneration, the first exoneree-led, prisoner re-entry program in the country.

She is an adjunct professor of law at Tulane Law School, was a Petra Foundation Fellow, a Phillips Brooks House Fellow at Harvard College and was named Edinburgh University’s Alumnus of the Year in 2007.

Emily came to New Orleans from her native Britain in 1998. She is a graduate of the University of Edinburgh and Tulane Law School. She lives in New Orleans with her husband, the veteran Mississippi civil rights attorney Rob McDuff, their two daughters, and too many chickens.