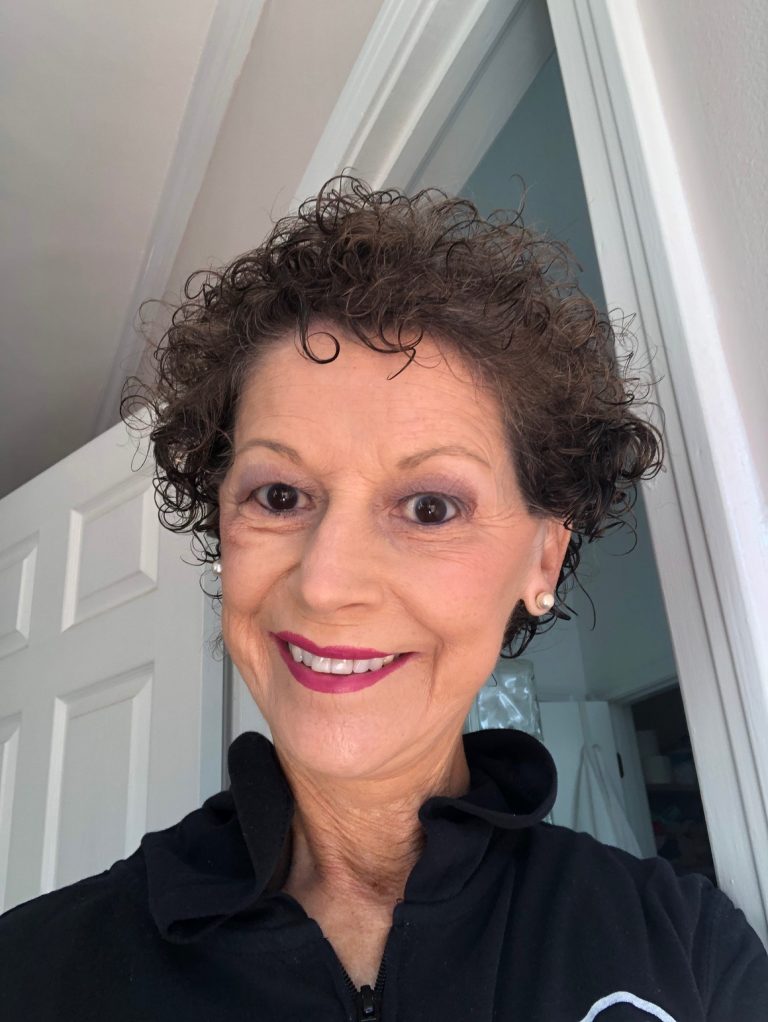 She received a Master of Science degree in education from Mississippi State University in Starkville, Miss., and did her post-graduate work at Iliff School of Theology in Denver, Colo., in Anglican studies.  She was ordained in the Episcopal Church of America in 2001 at St. John’s in the Wilderness Episcopal Cathedral in Denver.

Debo has 18 years of experience as lay and professional clergy in the Episcopal Church of America, as youth director and canon of spiritual formation at St. John’s Cathedral in Denver from 1993 to 2002 and at St. Andrew’s Cathedral in Jackson, Miss., from 2003 to 2005.  She served as director of programming for the Center for Formation & Mission of The Episcopal Diocese of Mississippi from 2005 to 2010.
She was selected as one of six women participants in “In Search of the Feminine Face of God,” a two-year Peer Learning Grant program through Millsaps College, funded through the Lilly Endowment funds.

Debo also has 18 years of experience as a public-school teacher for elementary, middle school and college levels (director of academic advancement for Southern University in Louisiana). She was a NASA Teacher in Space national finalist in 1985 from the state of Louisiana, was selected as “Outstanding Female Educator” for Louisiana in 1986, named Louisiana’s Outstanding Young Woman in 1989, received the Grant G. Brewer memorial Aerospace Award in 1986, the W.A. Lawrence Lecture Award in 1986 and the Amelia Earhart Service Award in 1987, was a Chautauqua Institute Fellow in the 2008 New Clergy Program in Chautauqua, N.Y, inducted into the Bossier High School Alumni Hall of Fame in 2008 and was Bossier History Center’s recipient of “Women Who Made A Difference” award in 2016.

She is happily married to David R. Dykes, the chief executive officer of The D. L. Dykes, Jr. Foundation.