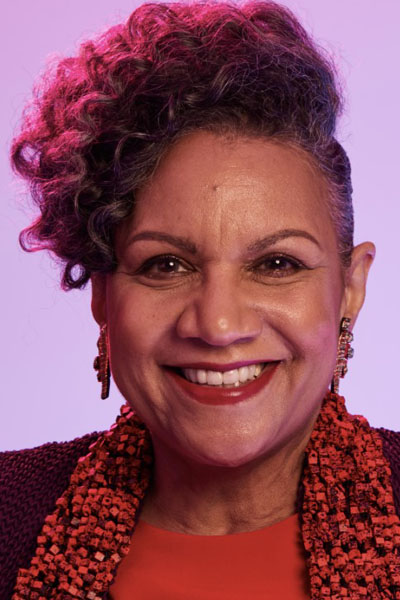 A’Lelia Bundles is the author of “On Her Own Ground: The Life and Times of Madam C.J. Walker” (Lisa Drew Books, 2002), a biography of her entrepreneurial great-great-grandmother. A four-part Netflix series inspired by this New York Times Notable Book premiered in March 2020.

A’Lelia is at work on her fifth book, “The Joy Goddess of Harlem: A’Lelia Walker and the Harlem Renaissance,” about her great-grandmother whose parties, arts patronage and international travels helped define the era.

A’Lelia, a former network TV news executive and producer at ABC News and NBC News, is a vice chairman of Columbia University’s board of trustees and chair emerita of the board of the National Archives Foundation.

She is on the advisory boards of the March on Washington Film Festival, the Schlesinger Library on the History of Women in America at Harvard’s Radcliffe Institute, the Smithsonian’s American Women’s History Initiative and George Washington University School of Media and Public Affairs.
She is a graduate of Harvard College and Columbia University Graduate School of Journalism.Read more at aleliabundless.com.