Susan M. Glisson is the founder and president of The Glisson Group, a healing and equity consulting firm based in Mississippi. As the founding executive director of the William Winter Institute for Racial Reconciliation, an internationally recognized nonprofit, Susan facilitated the work of the Philadelphia Coalition, which called for justice in the 1964 Neshoba civil rights murders and that led to the first state conviction in the case in 2005. She also helped create the Tallahatchie County Emmett Till Memorial Commission in 2007, which offered an apology in the miscarriage of justice in the Till case. She has now served groups in over twenty-five states, working to address historic cases of racism and build more inclusive, just and welcoming communities. She may be reached through www.glissongroup.com 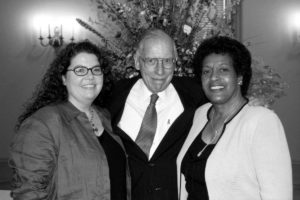 Susan Glisson has many favorite stories about William Winter, but two stand out in the immediate aftermath of his passing Dec. 18, 2020. 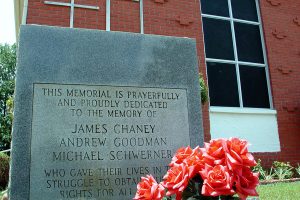 I know what it’s like to grow up without a father. I have no idea what it is like to have your father taken simply because he wanted civil and human rights. 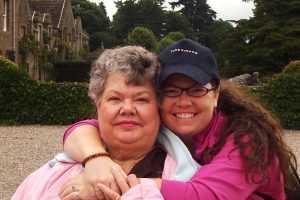 Walking Up Mama’s Backbone: She Allowed Me to Question Whiteness

When asked once how he went from his dysfunctional, impoverished household with an abusive, alcoholic father to being a Pulitzer Prize-winning author able to purchase