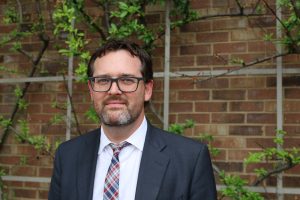 An Asian man facing prison time on a drug charge got a plea deal soon after his attorney alleged selective prosecution and used the Oxford Police Department’s own data to reveal worsening patterns of racial disparities for arrests and prosecution of drug charges. Now, he is facing five years of supervised probation instead.