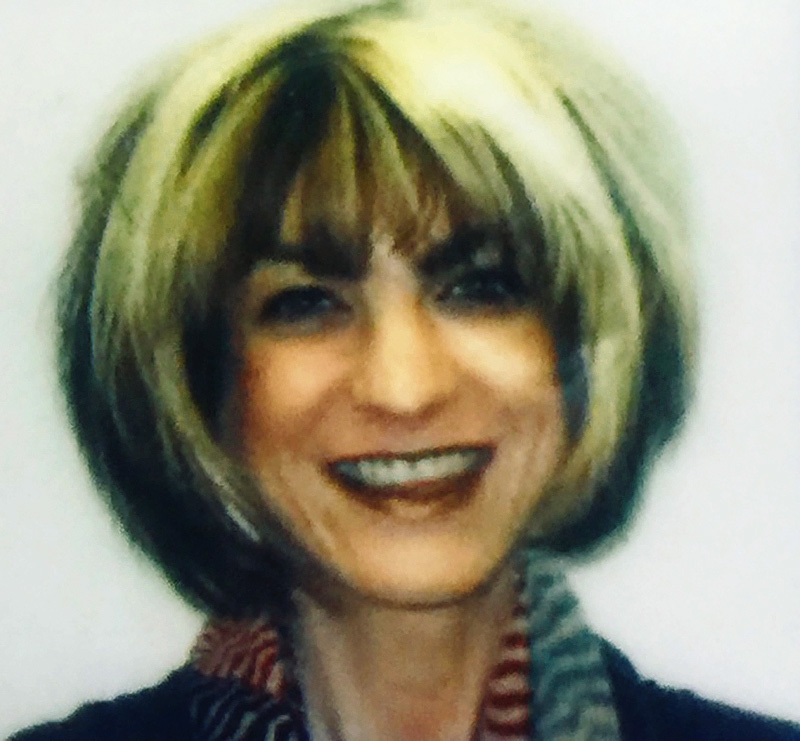 Hanging on the wall in my office is the framed cover of the inaugural issue of The Brownies’ Book, a monthly periodical for Black youths created by W.E.B. Du Bois and other members of the NAACP in 1920.

The magazine—the first of its kind—includes poems and stories that speak of Black achievement and history, while also showcasing children’s writing.

Although much of American children’s literature published near the turn of the last century—and even today—filters childhood through the eyes of white children, The Brownies’ Book gave African American children a platform to explore their lives, interests and aspirations. And it reinforced what 20th-century American literature scholar Katharine Capshaw has described as Du Bois’ “faith in the ability of young people to lead the race into the future.”

Most likely inspired by The Brownies’ Book, several Black weekly newspapers went on to create their own children’s sections. While the children’s publishing industry may have shut out Black voices and perspectives, the editors of these periodicals sought to fill the void by celebrating them, giving kids a platform to express themselves, connect with one another and indulge their curiosities.

The cover image of that first issue of The Brownies’ Book, published in January 1920, epitomizes this effort. In it, a young Black girl stands on the tips of her toes, dressed in a ballet costume.

Already, this image represented a radically different vision of Black childhood. Children’s literature of the late 19th and early 20th centuries very rarely focused on African Americans. The few Black children who did appear in print were often written or drawn as variations of Topsy, the enslaved young girl from Harriet Beecher Stowe’s “Uncle Tom’s Cabin,” who is initially considered “naughty” only to be redeemed by Eva, who plays the role of the “white savior.”

The girl on The Brownies’ Book cover offers a vastly different vision of Black childhood than the caricatures seen throughout popular culture of the time. She’s confident, excited and talented. The pages that follow feature an assortment of fiction, commentary, history and news for young readers that honors and extols Black identity.

One of the most compelling recurring sections is titled “The Jury,” which features children’s letters to the editor. In the magazine’s first issue, a boy named Franklin writes to ask about “things colored boys can work at when they grow up.” Eleanor wants the editor to recommend “some books on the Negro” so that she “can learn more about [her] race.” And a 15-year-old girl inquires about possible funding sources so that she can attend a boarding school that accepts African American students.

The Brownies’ Book had a relatively short run – 24 issues from January 1920 to December 1921. But it nonetheless seems to have encouraged a number of other Black newspapers to launch children’s sections in the early 1920s. The Pittsburgh Courier, Baltimore’s Afro-American and the Journal and Guide, published in Norfolk, Virginia, each experimented with children’s sections.

But by far the most successful effort was that of the Chicago Defender, which would launch a periodical section for Black youths that ran for decades.

‘Let Us Make the World Know That We Are Living’

The Chicago Defender was perhaps the most influential Black newspaper of the 20th century. Its readership extended across the United States, and it helped spur the Great Migration, a time during which millions of African Americans left the South, by promoting job opportunities in Northern industrial cities like Chicago. Roi Ottley, biographer of Defender publisher Robert S. Abbott, wrote that only the Bible was more significant to Black Americans during the first half of the 20th century.

In 1921, the Chicago Defender started publishing a section called the Defender Junior, run by a fictional editor named Bud Billiken. Billiken was really a 10-year-old boy named Willard Motley, who later became a noted novelist, though sometimes the paper’s adult editors wrote under Billiken moniker. In his first column, Billiken tells readers that he wants to fill “this column with sayings and doings of we little folks,” and implores them to submit their poems, questions and opinions.Young readers could become members of the Bud Billiken Club by mailing in a form with their name, but they could also mail in letters and poetry as a way to correspond with their fellow Billikens. In June 1921, a girl named Ruth McBride of Oak Hill, Alabama, submitted the following letter to Bud:

“As I was reading the Chicago Defender a lovely paper of our Race, I came across some beautiful poems written by some of the members of your club. It filled my heart with joy to read such sweet poems. I am a little girl 9 years old, and I wish to join your club. If there is any space for me. I go to school and am in the fifth grade. My mother gets the Defender every week. Here is a poem I am sending:

Down in the sunny South, where I was born, Where beautiful flowers are adoring, The daisies white and the purple lily. This is where the land is hilly.”

In July 1921, Juanita Johnson of Washington, D.C., sent the Defender Junior her poem:

“When you are lonely and don’t know what to do, When you must admit that you are feeling blue, Take your pen in hand, my dear child, I entreat, And write the B.B. Club something nice and sweet. Your blues will depart, I’ll surely guarantee. You’ll cheer up at once, for so it is with me.”

Black children could find—or at least attempt to find—their voices on the pages of these periodicals. For Bud Billiken, there was no greater urgency. In his introduction to the April 23, 1921, edition, he tells the story of a fly that “sat on the axle of a chariot wheel and said, ‘What a dust I do make.’”

“The fly imagines that he is causing the wheel to go around,” Billiken continues. “Let us not be like the fly, thinking we are doing something when really we only move as the world moves us.”

He concludes by writing, “The world would move on if we were not in it. This paper would be published just the same without our space. Let us make the world know that we are living and helping to make the noise and dust.”

The Defender Junior proved popular—so popular that the newspaper launched the Bud Billiken Parade in 1929 in Chicago’s South Side. By midcentury, the annual parade had become one of the largest gatherings of African Americans in the U.S., attracting national figures such as Duke Ellington and Muhammad Ali. In 2020, the beloved event was canceled for the first time in 91 years due to the COVID-19 pandemic.

The Brownies’ Book, the Defender Junior and the children’s sections of other African American weeklies gave Black children a space to tell their stories, express their anxieties and assert their ambitions.

In that photograph of the ballerina on The Brownie’s Book’s first cover, I imagine her saying something similar to Bud Billiken’s appeal: “Let us make the world know that we are living.”

Paige Gray is a professor of writing and liberal arts at Savannah College of Art and Design. She approaches the study of children's and young adult literature as a means to explore questions of voice, agency and creative expression. Her book, Cub Reporters: American Children's Literature and Journalism in the Golden Age (SUNY Press), considers the intersections between these two forms in the era between the Civil War and World War I.
All Posts

With your help, we can do even more important stories like this one.
Support the MFP
PrevPreviousSen. Wicker Says ‘No’ on Biden Stimulus ‘Spending Bill’ After Backing Trump ‘Relief Packages’
NextLegislative Roundup: Anti-Trans Athletes Bill Moves Forward, Fight to Change Marijuana InitiativeNext