Legislator: Mississippi Must Do the Right Thing in 2021 on Criminal Justice Reform 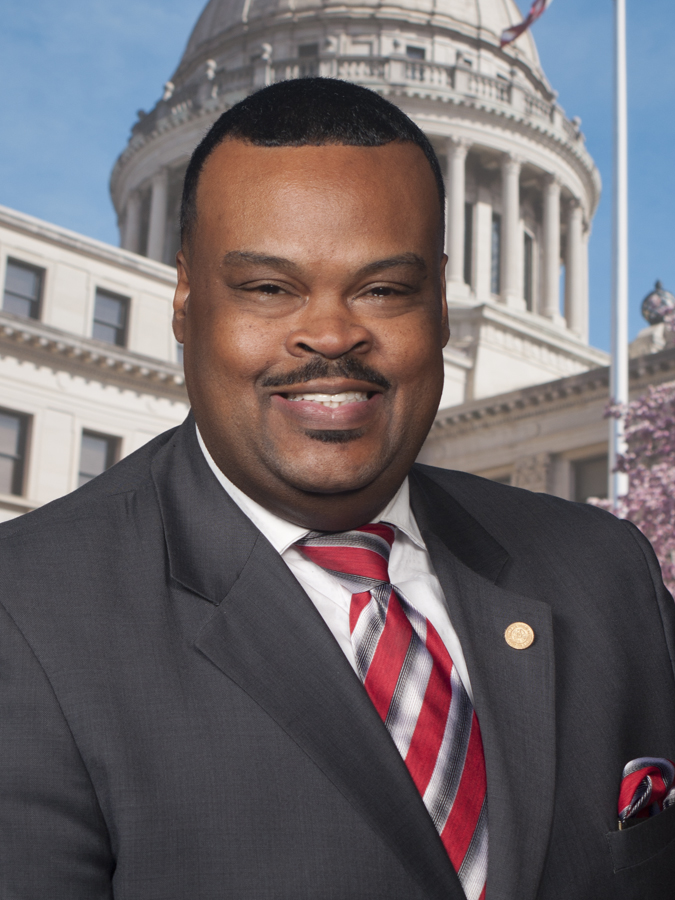 When I led a delegation to the Mississippi Penitentiary at Parchman early last year, the suffocating stench of feces hung in the air. Blood was still visible on the floor from the recent rash of violence. Water was ankle-deep with live wires floating like electric eels. During the trip, I had to leave the group to collect myself and to pray. Prayers for our fellow Mississippians forced to live in those conditions. And prayers for our state because we can do better.

We must do better. Mississippi desperately needs to reform its criminal justice system.

I have walked the halls of the State Capitol and discussed this issue with my colleagues from both parties—with advocates and families who have been affected. I have walked Parchman’s prison yard—a horrific and harrowing experience—and witnessed conditions that are unfit for human beings. And I have walked alongside my own brother through his experience with the criminal justice system—a journey that remains incomplete because after more than a decade after he was released, he is still unable to vote.

During the last legislative session, Democrats and Republicans worked together to carefully draft and pass the Mississippi Correctional Safety and Rehabilitation Act of 2020, also known as SB 2123. It wasn’t a panacea, but it was a start because it addressed this incredible mass incarceration crisis we are dealing with. It was heartbreaking to watch the governor veto the bill, putting Mississippi back at square one and far behind states like Louisiana and Texas that have already passed legislation to expand parole.

Over the last year, we have seen the results. We have heard the stories of incarcerated Mississippians dying needlessly due to understaffing and a lack of resources, and this situation has been made much worse by the COVID-19 pandemic.

We don’t have to look far to see what could happen if we don’t act. Alabama is dealing with a U.S. Department of Justice lawsuit related to the condition of its prisons that will end up costing them millions of dollars. Mississippi doesn’t have millions of dollars to waste, especially when we already have a perfect solution that has support from both parties and from our constituents.

There’s also the fact that people are currently trapped in hellish conditions.

Immediately after that trip to Parchman, the Mississippi Legislative Black Caucus formed a criminal justice taskforce that I have the honor of chairing. We have had countless meetings with advocacy groups from throughout the state, and I applaud their heroic efforts to keep criminal justice reform on the top of our agenda for this session.

I have also been in conversations with East Mississippi Community College to potentially develop a program for formerly incarcerated Mississippians to build skills and find jobs. But this is not an issue that we can solve on a city-by-city or county-by-county basis. We have to take bold action at the state level to reduce our dangerously high prison population and make our communities safer.

That work starts with reforming parole, but it doesn’t end there. We have to examine suffrage for formerly incarcerated Mississippians, who currently return home as second-class citizens. We must work with our community colleges and business leaders to develop programs and policies that offer skills and job training to help people find and keep jobs. We have to address the habitual offender laws that keep people locked behind bars for decades for minor offenses.

The parole reforms proposed by the Chairs of Corrections in both chambers last session did not change the fact that the Parole Board—a board that Gov. Tate Reeves appoints—has the flexibility to consider more people for release only after hearing from victims and looking at all of the facts. It did not guarantee release to anyone for any reason but provides a possible incentive for good behavior.

Many of the Mississippians that would have become eligible for parole through that legislation have already “aged out” of crime. I met many of them during my trip to Parchman who had served three or four decades and are now senior citizens who deserve to live out their final days with their families. Keeping them in prison doesn’t make the state any safer, but it does cost the state more money.

This session I am committed again to working with my colleagues in a bipartisan manner, to push reforms for all of our fellow Mississippians who needlessly lost their lives over the past year while they were incarcerated. For the families who have been separated for decades too long. For the communities who are missing out on valuable talent.

And for my brother, who just wants to have his voting rights restored.

Rep. Kabir Karriem of Columbus, Miss., has served in the Mississippi House of Representatives since 2016. His committee memberships are as follows: Energy, Military Affairs, Municipalities, Ports, Harbors and Airports and Public Health & Human Services. Representative Karriem is affiliated with the following organizations: A life subscribing member of the NAACP, 100 Black Men of America, Alpha Phi Alpha Fraternity Incorporated, Lowndes County Voter's League, and a member of United Christian Baptist Church. Rep. Karriem is married to the former Carolyn Turner. They have five children, and one deceased.
All Posts

With your help, we can do even more important stories like this one.
Support the MFP
PrevPreviousUM Breaks Silence on Prof Felber’s Termination, Says Outcry Tied to Racist Stereotypes
NextAmid Bipartisan Impeachment Vote, Mississippi Republicans Give Trump A PassNext