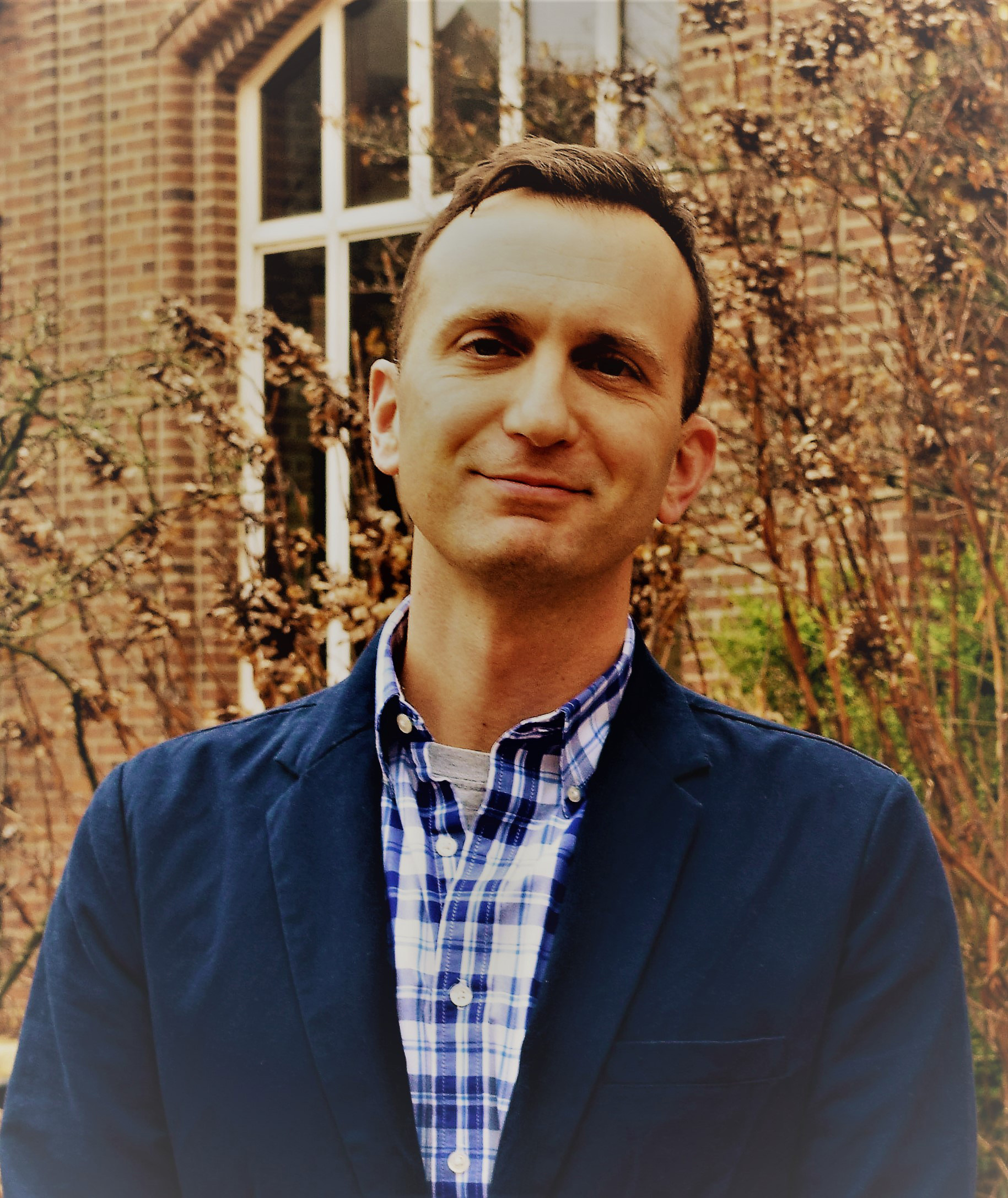 Despite all the challenges to this year’s election—long lines, calls for voter intimidation, baseless claims of fraud—voting is a fundamental civil right.

As a political scientist who studies campaigns and elections, I have confidence in American democracy. Lots of people are working at the polls and behind the scenes to ensure election 2020 runs smoothly and safely.

Here, I’ll outline your rights as a voter and explain where to turn if you encounter trouble at the polls.

First, a caveat: Elections in the United States are run by the states, so there are 50 versions of everything I’m about to say—more with Washington, D.C., Puerto Rico and other overseas territories. Specific information about polling locations, voter ID requirements and how to vote can be found at the National Conference of State Legislatures website or at your state’s Secretary of State website. (You can also visit the Mississippi Trusted Elections Project for detailed and fact-checked polling-place locations.)

Check your state’s requirements before you leave to vote. Thirty-five states, including Mississippi, request or require that voters show some form of identification at the polls. Voter ID laws may be very strict, requiring a photo ID like a valid driver’s license or U.S. passport, as in Georgia, Indiana and Mississippi.

Know whether you need to bring one of those documents, or whether a current utility bill or bank statement will do, as is the case in Ohio, where I live.

In Washington, D.C., and 16 states—including New York, Minnesota and Wyoming—all voters need to do to verify their identity is state their name and address, and perhaps sign the poll book. Poll workers confirm they are registered to vote.

Due to high voter turnout, pandemic-related poll station closures and social-distancing requirements, be prepared to stand in line. Once you’re there, stay there: Even if your polling place closes while you are in line, you still get to vote.

If someone tries to turn you away because the poll station closes, call the Election Protection Hotline. A team of nonpartisan voting rights advocates will provide information on what to do next.

If you make a mistake marking your ballot, ask poll workers for a new one. If voting machines malfunction, you can request a paper ballot.

A corps of civilian volunteers is dispatched to polling sites across the U.S. to help Americans vote and ensure the integrity of U.S. elections.

Poll workers work with local election boards to help their fellow citizens vote. They open and close the voting site, ensure that voting is  safe and organized, assist voters who need any help while voting and report results to the county board of elections after polls close.

The exact lineup of poll workers varies from state to state. Most will have, as Wisconsin does, a chief election inspector—also known as a precinct election officer or clerk—who verifies voters at the polling place and distributes ballots.

Some poll sites may have greeters who make sure sure voters are in the correct line and, during the pandemic, assist with cleaning.

Some people at the polls are partisan citizen observers. “Poll watchers” are recruited by the political parties to watch for activity that could undermine the interests of their party or group. Voters may go to them with questions. Just know they are not impartial resources.

Other monitors at poll sites are nonpartisan observers, some of whom come from abroad to ensure the integrity of American elections. Academics like myself also observe elections to study the process and to offer recommendations to improve elections. Some academics may report problems to officials to ensure election integrity.

“Challengers” are a kind of poll watcher who have the authority to question voters’ eligibility to cast a vote. That’s one reason having proper identification is vital at the polls.

Some states distinguish between “poll watchers” and “challengers” while others do not. In most places, any kind of official election observer must be a registered voter in the state they’re monitoring.

The number of poll watchers per precinct varies, from one in Ohio to as many as three per political party in Iowa. In some states, like Florida, poll watchers must wear a name badge.

If someone questions your ability or qualifications to vote, first identify this person and their authority to engage with you. Are they an official poll worker or a partisan volunteer?

There are no language requirements to vote—some states even have interpreters on site —nor must you pass a test first. If your eligibility to vote is challenged or your name is not in the poll book, ask for a provisional ballot.

Report any intimidation to the Election Protection Hotline, stay calm and follow the advice. The 2020 election is happening under difficult circumstances, but it is still a federal crime to interfere, in any way, with a person’s vote.

Daniel Birdsong is a Senior Lecturer in the Department of Political Science at the University of Dayton. In addition to teaching, Dan serves as the department Internship Coordinator and the Dayton2DC Program Coordinator.
All Posts

With your help, we can do even more important stories like this one.
Support the MFP
PrevPreviousThreat of ‘Electioneering’ Strong Due to Expected Long Lines on Election Day
NextVoters Could End Mississippi’s Jim Crow Electoral College-Like System for Governor RacesNext