Setting the Record Straight on Initiative 65: Oxford Mayor Has Her Facts Wrong 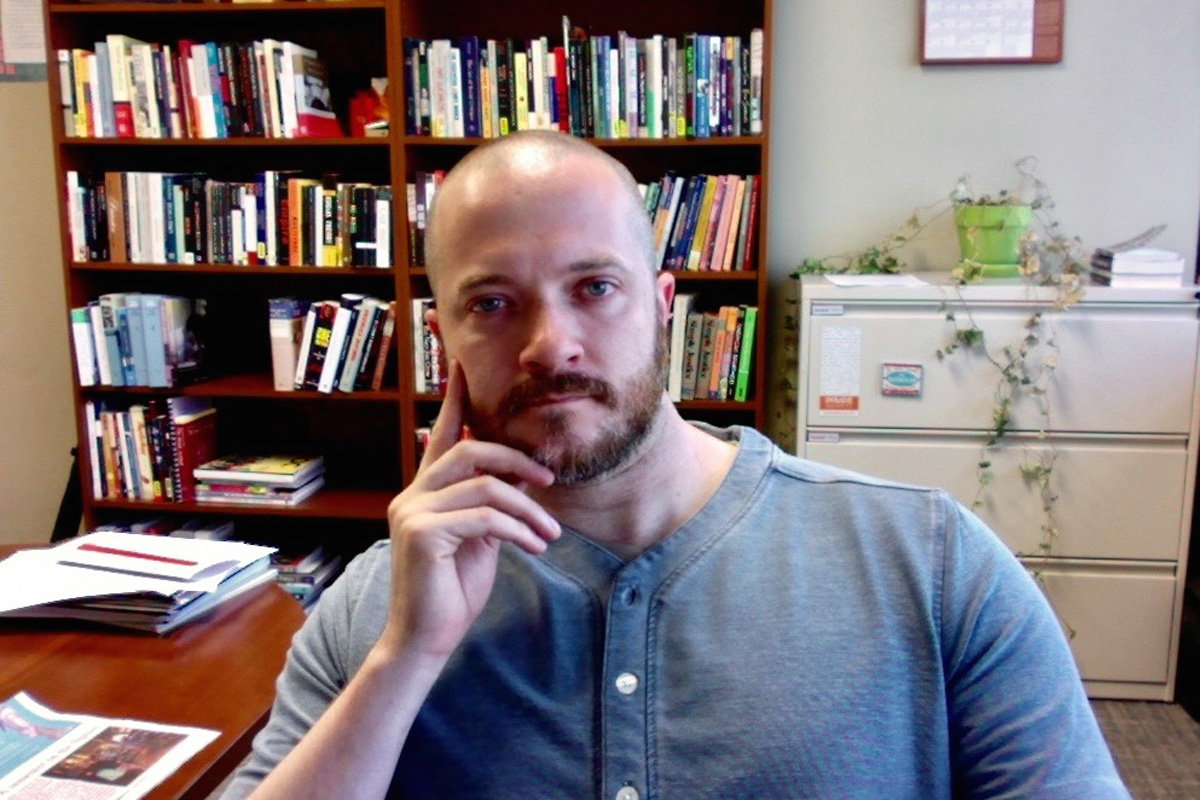 In a recent opinion piece for Tupelo’s Daily Journal, Oxford Mayor Robyn Tannehill makes an argument that on Nov. 3, Mississippians should vote for Initiative 65A, and against Initiative 65. As a resident of Oxford, I’m disappointed in the mayor’s misinformed and grossly misleading take. In a year like ours, in a political climate like ours, it’s more important than ever that when our elected officials misrepresent key issues in public, we hold them accountable in public.

Tannehill falsely claims Initiative 65 is an effort on behalf of a multi-billion-dollar marijuana industry. Initiative 65 is a citizen-submitted initiative that produced more than 200,000 signatures to qualify for the Nov. 3 ballot. Initiative 65 is backed by a Mississippi-based organization whose steering committee includes current and former legislators from both major parties, board-certified physicians, pharmacists, law enforcement officers and military veterans, among others.

If there is any industry that profits from marijuana, it is our nation’s criminal justice system.

In 2018 alone, more than 663,000 people across the nation were arrested for marijuana violations, a disproportionate number of whom are Black. In Mississippi, possession of more than 30 grams of marijuana is a felony with a one- to three year prison sentence and up to $1,000 in fines.

Tannehill also falsely claims that Initiative 65 would prohibit marijuana’s taxation, and as a result no money will be raised to fund schools, roads, health care or law enforcement. First, the text of Initiative 65 is clear that marijuana sales would be taxed at the state sales-tax rate, which is 7 percent as of 2020. More importantly, medical marijuana is literally a form of health care. To suggest that no money will be directed toward health care is a fundamental misunderstanding of medical marijuana’s purpose and its effects on patients with debilitating conditions.

Tannehill argues that one of her most pressing concerns as an elected official is that Initiative 65 restricts her ability, and that of other municipal leaders, to regulate where marijuana dispensaries can locate. This is simply not true. The text of Initiative 65 prohibits any medical-marijuana treatment center from locating within 500 feet of a pre-existing school, church or licensed child-care center. Furthermore, the text of the bill clearly states that the same zoning provisions that govern licensed retail pharmacies will govern those of retail dispensaries.

Tannehill’s concern about where marijuana dispensaries can locate is likely grounded in a false belief that these dispensaries will encourage illegal drug use, particularly among adolescents and young adults. Yet, marijuana is less prevalent and far less deadly in its non-medical usage than both alcohol and prescription drugs, neither of which Tannehill has shown much interest in regulating as the mayor of a college town known, in part, for how its student body abuses these substances. Indeed, in 2019 the City of Oxford approved the location of a drive-thru daiquiri shop on its main business loop.

Tannehill also misleadingly portrays Initiative 65A, the alternative introduced by Mississippi legislators, as one that restricts medical marijuana for medical purposes. This claim implies that Initiative 65, the citizen-submitted initiative, does not.

Those of us who occupy positions of authority and who have a large public platform owe it to Mississippians to tell the truth even when it hurts, to ground our ideas in what the facts are and not what we wish them to be, and to allow our state’s citizens to make informed choices without misleading or confusing them.

The Mississippi Free Press offered Mayor Robyn Tannehill space to respond to the above column, and she declined, saying her earlier Daily Journal column against Initiative 65 represents her views, and she stands by it.

James M. Thomas (JT) is an associate professor of sociology at the University of Mississippi. He is the author of four books and more than 20 peer-reviewed journal articles, book chapters, and other essays on the causes and consequences of racism in America and abroad. JT can be reached at [email protected], or on Twitter @Insurgent_Prof.
All Posts

With your help, we can do even more important stories like this one.
Support the MFP
PrevPreviousMississippi Voters Elect Three New Republicans, One Democrat to Legislature
NextMSU Speech Coach: Three Ways to Get Your Point Across While Wearing a MaskNext