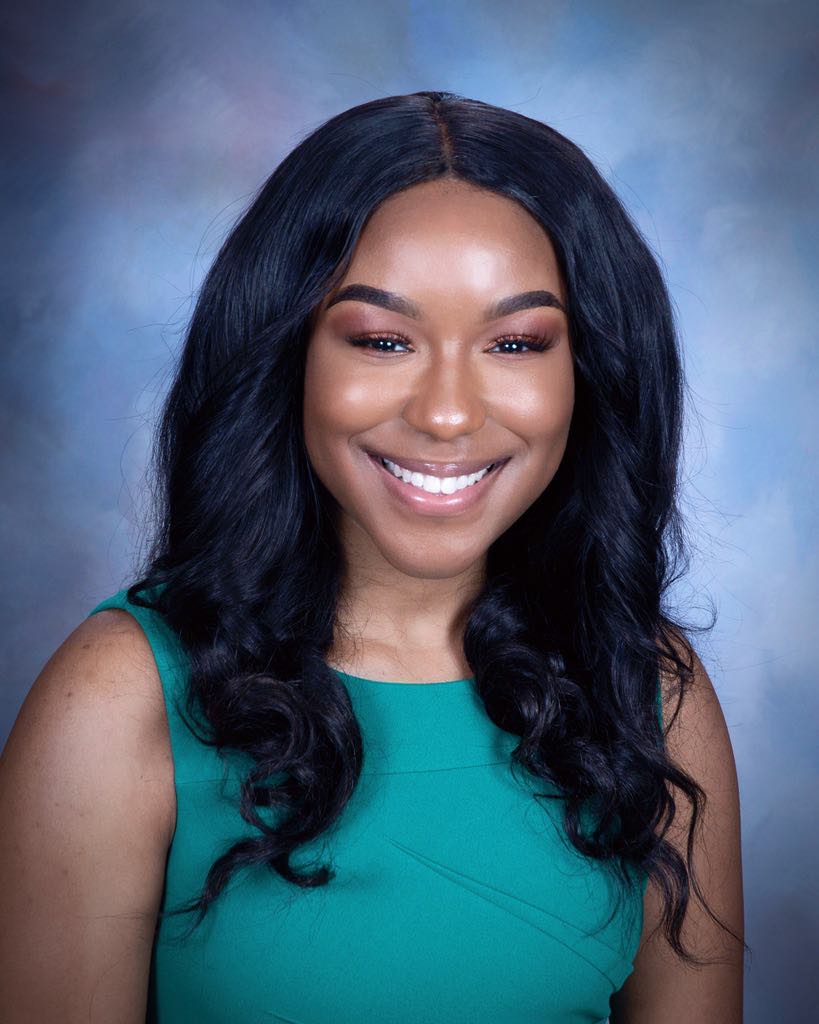 In response to a series of articles published by Ashton Pittman, a senior reporter at the Mississippi Free Press, University of Mississippi Provost Noel Wilkin made the following comments in a video posted to Youtube on Friday, saying in part:

“Please know that I and the university administration condemn the appalling actions and hurtful divisive comments made in the emails and in the comments described in these articles. They are not reflective of who we are as a community, and certainly do not reflect what we expect from members of our university community. … These offensive emails and comments do not represent the university. … We are not the same institution we were in the past.”

But, the reality is that the emails and comments are a direct reflection of the administrative culture at UM and the university’s long history of privately coddling racist white alumni for money.

NEW: University of Mississippi Provost Noel Wilkin responds to our @MSFreePress UM emails investigation, saying he "condemns" the "appalling" actions described. "They're not reflective of who we are as a community…We're not the same institution we were in the past." #UMEmails https://t.co/7dc3J5bwLi pic.twitter.com/csAaTquijy

Over the past four years, as a top student leader at the University of Mississippi, I witnessed university administration worship and appease racist, wealthy white men for money rather than addressing systemic issues of racial disparities, as Black students and faculty advocated. The emails published in MFP bring to public eye the hidden culture of secrecy at the highest level of UM administration and expose how wealthy white alumni are able to stranglehold the university into giving them power and influence over important university decisions—such as the hiring of a chancellor and proposing tombstones for the university’s Confederate cemetery.

Blake Tartt III and Ed Meek, named in the series, are only two of the donor alumni who were brought to light in the articles. The fact remains that there are many others who share their values who have not yet been filtered out of the Ole Miss donor list, and who the university still actively pursue for additional funding, despite red flags or direct expressions of their white-supremacist views. Alumni like Tartt and Meek are only a pebble in the wall of problems the university has yet to attempt to knock down.

Unfortunately, instead of swinging back at the facts presented in the MFP articles with effective solutions to deal with the “pebble in the wall,” the university and the School of Journalism and New Media released public statements that further delayed the eventual reckoning with the truth.

Provost Wilkin’s public “condemnation” of the emails and comments published by MFP only reinforced the point of the articles—“UM officials decry racism publicly, but coddle it privately.”

Wilkin’s statement did not offer any plans or strategies to deal with the issues of systemic racism embedded in the university’s culture. Instead, it offered gratitude for donors and thanked them for their contributions. The journalism school’s statement promised it would “continue to be committed to diversity and inclusion,” despite only having one tenured African American faculty member in the department.

In fact, despite claims that university officials are aiming to produce a plan for making the campus more diverse and inclusive, its Division of Diversity and Community Engagement lost its vice chancellor, Dr. Katrina Caldwell in May—one of the four African American women in senior leadership. The Division, as well as the Center for Inclusion and Cross-Cultural Engagement, remain underfunded and understaffed.

In addition, UM has a disproportionate rate of enrolled, in-state African American students compared with Mississippi’s African American population; yet, there are no scholarships specifically for recruiting more in-state Black students to address the disproportion. Buildings remain named after slave owners and white supremacists. A Confederate statue still sits on campus. And, instead of removing neo-Confederate groups from campus amid Black students’ fear, an administrator told us to “walk through the back door of Lamar Hall with your hoods on and your heads down.” (Lamar Hall is named after Confederate Gen. and Sen. L.Q.C. Lamar, an avowed white supremacist.)

While the University of Mississippi has made some progress toward racial reconciliation by banning Confederate flags in athletic facilities, eliminating “Dixie” from the band’s playlist, taking down the Mississippi state flag on campus and contextualizing some of its history, it has yet to begin a journey of racial healing that addresses the systemic issues still plaguing it. That includes how all of these advancements are at the expense of years of labor and suffering of African American students, faculty and staff.

Over the last few months, I have seen a growing campaign of people invested in the University of Mississippi—including James Meredith, the university’s first African American student—sporting gear branded “New Miss.” While the idea of what a “New Miss” could mean for the University of Mississippi seems liberating, the culture of coddling racist, wealthy white men for donor money, and then accepting it, must first be ripped from its seams for such a radical shift to be impactful.

Arielle Hudson is an advisory board member for the Mississippi Free Press. Like other board members, she learned about the MFP’s UM email investigation when it published.

Watch: Reporter Ashton Pittman and Editor Donna Ladd discuss the series during the 2021 Ancil Payne Award for Ethics in Journalism ceremony (40:00) and read more about the award here.

With your help, we can do even more important stories like this one.
Support the MFP
PrevPrevious‘Appalling’: UM Provost Decries ‘Hurtful’ Emails About Black Women, Gay Alum
NextEDITOR’S NOTE: The Decisions, Process, Motives Behind Ashton Pittman’s Series on UM EmailsNext