No More ‘Lost Cause’: It’s Time for Johnny Reb to Stand Down and Go Home 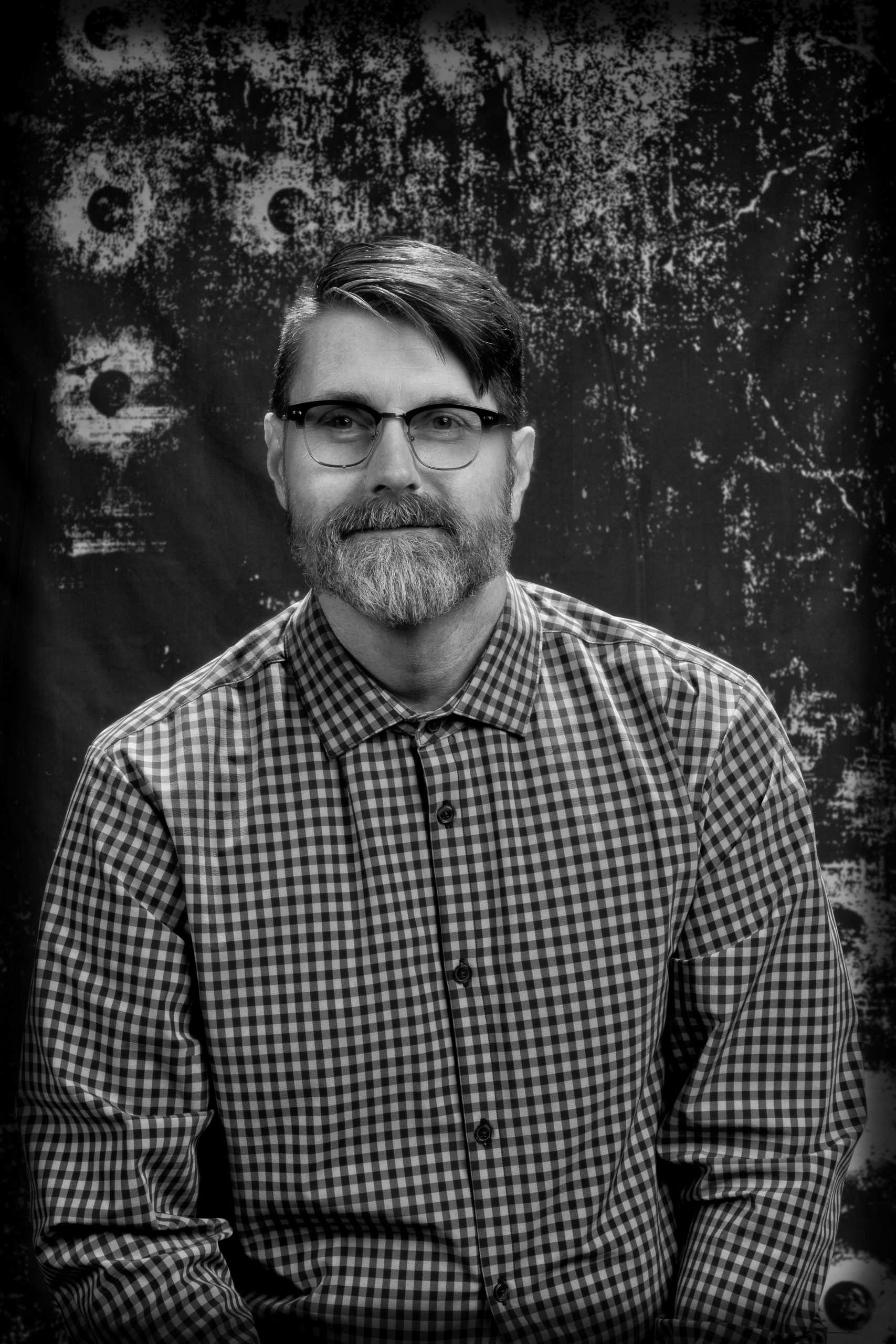 After growing up in a southern family steeped in the lie of the romanticized “lost cause,” I’ve spent most of my adult life trying to unpack and reconcile what I was taught in contrast to the truth as I continue to learn it.

The seed of the idea for my documentary, “Dear Johnny Reb: An Argument for the Removal of Confederate Memorials,” came from a scene I’d written for another film project in which a character talks to a Confederate “sentinel” monument asking, “Hey Johnny! You won, yet?”

That led to me asking questions like; Who put these here? When? Who paid for them? Where did they come from?  Who made them? How many are there? Where? Why were most of them erected around the 1910s?  Why are so many on courthouse grounds?

So I started looking to find out.

Early on in my research, after I had located all the “sentinel” memorials in the state, I talked to my friend Donna Ladd (who is the co-founder of the Mississippi Free Press). We’d had numerous conversations over the  years about the Confederacy, the “lost cause,” racism and the role white people need to play in it all. I asked her opinion on whether I should go ahead with this film because I wasn’t sure it was my place to do it, to which she said, “It’s absolutely your place to do this.”

That included more than a dozen trips to the Mississippi Civil Rights Museum with its sobering narrative of our state’s past (as part of my research for another film). That helped me formulate a “case” against any memorialization of the Confederacy and the lost-cause narrative that I and so many white southerners were taught.

‘A Letter from the People of Mississippi’

After a lot of research, I composed a letter to these Confederate “sentinels,” informing them of the good news that the war was over, and they could stand down and go home.

My film is a literal letter to these ghosts of the Confederacy, but it’s also a letter to the ghosts of my ancestors (being the descendant of at least four confederate soldiers) and their ideals that are still baked into my own DNA, and you could say a letter to inherited racism in general. And it’s a literal argument for their removal. I tried my best to craft an ironclad, inarguable case.

To be blunt, there is absolutely, positively nothing about the Confederacy worth memorializing or celebrating.  Zero.

Filming took place between May 2018 and December 2018; post production was finished in May 2019. Mississippi musician Cole Furlow composed, recorded and engineered the music, with violinist Vince Massimino, the assistant concertmaster of the Mississippi Symphony Orchestra. The film is now making the rounds on the national film circuit and has won several awards.

I personally believe these symbols do not, or at least should not, represent 21st-century Mississippi, which calls itself the “Hospitality State” with the largest portion of African Americans of any U.S. state. I believe we’re better than that. Maybe I’m naive. But if we do not remove Confederate monuments from public grounds—which we should do, particularly courthouse lawns—we need to at least add context to them.

To my knowledge and research, there are virtually no real memorials to the enslaved people of Mississippi and their descendants. If there are, they certainly are not so lovingly revered and protected as the more 150 (I stopped counting after 150) Confederate “memorials” in Mississippi.

Not to mention, with the Mississippi Department of Archives’ help, I could not find any memorials to the indigenous peoples of Mississippi. This needs to change.

Change, in fact, is the point of my film: to hopefully enlighten people to these ideas, to spark empathy in the minds of people who would normally never be open to the idea of challenging the narrative these statues represent and to hopefully enlighten them to the real reason these “memorials” were put there.

Watch my documentary below.

Filmmaker Philip Scarborough began his love affair with the cinematic language at 11 years old, and he hasn’t slowed down since. After finishing film school in the mid 1990s, he began working in commercial and documentary film, producing commercials for business and advertising agencies. Philip has also written and directed over a dozen award-winning short films. Philip considers himself a life-long student of global cinema as he is always learning and always studying new uses of cinematic technique. He lives in Jackson, Miss.
All Posts

With your help, we can do even more important stories like this one.
Support the MFP
PrevPrevious‘Come Hell or High Water’: Black Resilience and Inheritance in Turkey Creek
Next‘The Flag is Coming Down’: Lawmakers Vote to Change Mississippi State FlagNext