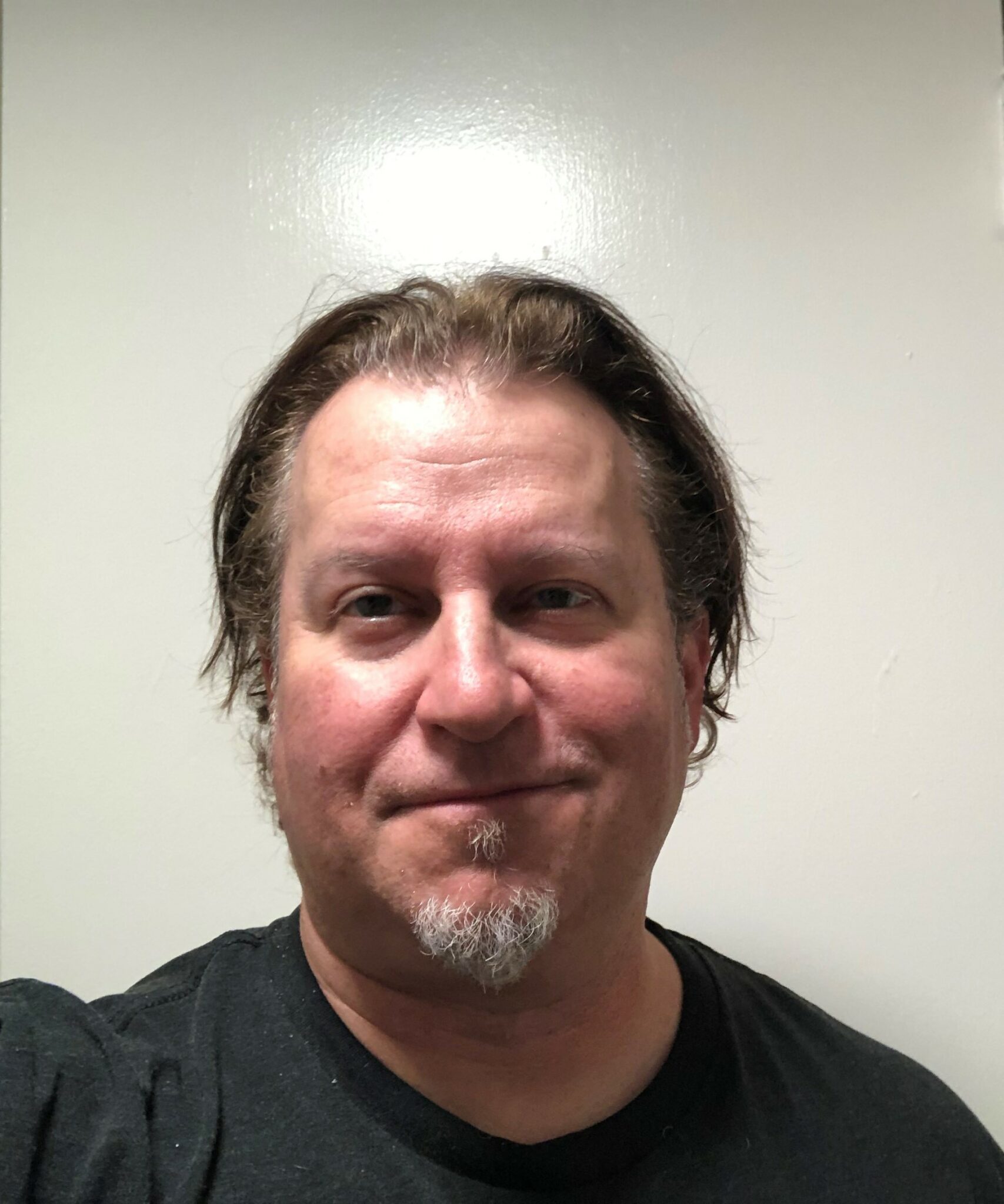 Gulfport activists have taken their struggle for environmental justice to the national level, naming the U.S. Department of Transportation and Secretary of Transportation Pete Buttigieg as defendants in a landmark lawsuit intended to halt a potentially disastrous road expansion project. How will Buttigieg—affectionately known as Mayor Pete when he was a 2020 presidential candidate—respond to the charge that the project is a textbook example of environmental racism?

The lead plaintiff in the case is Katherine Egland, the co-founder of Gulfport’s Education, Economics, Environmental, Climate and Health Organization. The other plaintiffs are the National Council of Negro Women, the Sierra Club and Healthy Gulf. They argue that Interconnecting Gulfport, as the project is called, would destroy an ecologically fragile wetland and pose a significant flooding threat to two historic Black communities.

“We need to raise public awareness about how our government is declaring its support for environmental justice on one hand, but perpetuating injustice on the other through projects like this,” Egland said to me in a recent interview.

Proponents of the estimated $49 million road project claim it will alleviate traffic and create new development opportunities along an underused section of U.S. 49. They also point to an Environmental Assessment report stating that the expansion would have “no significant impact.” But the lawsuit claims that DOT failed to comply with guidelines in the National Environmental Policy Act when it approved $25 million in federal subsidies for the project without a full Environmental Impact Statement. The lawsuit also points to the Mississippi Department of Transportation and its contractor Neel-Schaffer’s questionable oversight.

“It’s clear the goal of this proposal is to promote new commercial development for the enrichment of politically connected private-real-estate developers at the expense of the local community,” Mississippi Sierra Club State Director Louie Miller said in a press release for the lawsuit.

Not Another Expensive Boondoggle

One might expect more diligence from Buttigieg’s department in assessing Interconnecting Gulfport’s regulatory compliance and social impact before awarding the grant. The DOT secretary has expressed his determination to overcome a history of “intentional” damage to low income and minority communities and to make the agency more responsive to environmental and human needs.

On Tuesday, Oct. 18, 2022, Buttigieg recently told a conference of transportation and planning experts: “Making sure that we have planning processes and policy processes that include the voices of people who have been excluded in the past is critically important to getting (transit) right.”

But the evidence so far is that expensive boondoggles continue to get funded and built and more are on the way. Interconnecting Gulfport, Egland claims, is one of them. Buttigieg’s good intentions are no substitute for commitment to environmental protection and the rule of law.

According to plaintiffs, both federal and state transportation departments overlooked a number of relevant environmental and civil rights regulations in their rush to move the project along. A key point in the complaint is that NEPA procedures requiring public disclosure of vital environmental information were disregarded. That failure alone should nullify MDOT’s finding of “no significant impact.”

They further argue that the U.S. DOT failed to show that the project’s potential harms to the environment would be mitigated below an impactful level and that the court should therefore either mandate an environmental impact statement, a government document that outlines the impact of the project on the surrounding environment, or send the project back to the agency for further review.

EEECHO’s Katherine Egland, who chairs the NAACP National Environment and Climate Justice Committee, has been working for years to protect the historic Black Gulfport communities of Forest Heights and Turkey Creek. The National Council of Negro Women (with support from HUD and the Ford Foundation) created the Forest Heights housing subdivision in 1966 to showcase the compatibility of racial integration and private home ownership. The area has long been vulnerable to flooding from the paving of wetlands, more intense rainstorms due to global warming and poor maintenance of the Turkey Creek levee.

Emancipated enslaved people during the post-Civil War Reconstruction era founded Turkey Creek, a federally designated historic district located south of Forest Heights. It is naturally vulnerable to flooding, but even more so in recent years due to climate change and industrial and commercial developments that have added runoff to nearby rivers and creeks.

Local politicians and representatives from the U.S. Army Corp of Engineers have responded to residents’ concerns about increased flooding, saying they have a plan but need Congress to fund it. Rather than wait on Congress, EEECHO (with help from the national non-profit, Anthropocene Alliance) applied for and recently received a grant of $345,000 from the National Fish and Wildlife Foundation for resident-led environmental resilience planning. The idea is to create a model for ecological and wildlife restoration, as well as flood mitigation in the Turkey Creek watershed.

It isn’t just the U.S. Department of Transportation that’s the problem here. MDOT itself warrants an audit from top to bottom. The Federal Highway Administration’s Office of Civil Rights agency is currently investigating MDOT over alleged violations of Title VI of the Civil Rights Act of 1964. The investigation was launched after The Coalition to Protect and Preserve Forest Heights raised concerns that Interconnecting Gulfport could create racially discriminatory impacts in and around the project area. The OCR will also look at allegations that MDOT and the city of Gulfport failed to provide adequate public outreach and community engagement—just as EEECHO asserts in its lawsuit.

All of this puts Buttigieg on the spot to prove that his department actually cares about environmental justice and transportation equity just as he adamantly preaches.

Greg M. Schwartz is a staff writer with Anthropocene Alliance, the nation’s largest coalition of grassroots communities fighting for climate and environmental justice. He is also an award-winning investigative reporter and was featured by the Society of Environmental Journalists as an SEJ Spotlight Reporter of the Week in April 2021.
All Posts

With your help, we can do even more important stories like this one.
Support the MFP
PrevPreviousMississippi Left $47 Million in Aid To Poor Families Unspent, Prompting Calls For Reform
NextUniversity of Mississippi Medical Center Patients Covered Again After Deal With Blue Cross Blue ShieldNext