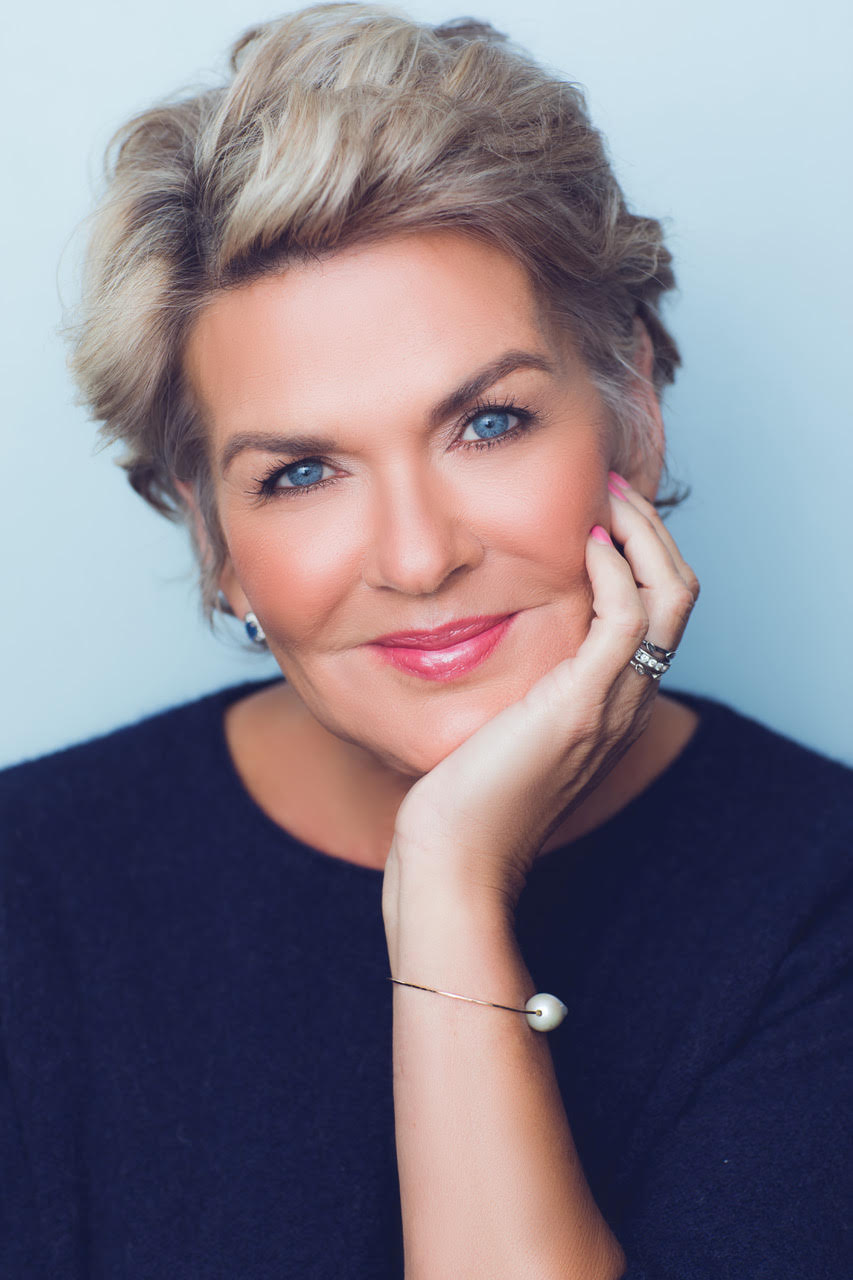 French President Emmanuel Macron made his way to New Orleans on Saturday, Dec. 3, 2022, to talk about climate change. That’s terrific news and good politics, but I had hoped he would draw attention to the 200 or so enslaved women from France who helped turn the swampy bogs of Louisiana, Mississippi and Alabama into a habitable living space during the first half of the 18th century.

After reading French author Joan DeJean’s amazing book, “Mutinous Women,” I can’t help but think Macron would want to tell New Orleanians about the women the author called the “Founding Mothers of the Gulf Coast.” DeJean tells the story of a Paris police brigade snatching 132 women from the poor side of the Parisian streets and enslaving them on a ship, named La Mutine (the mutinous woman). It set sail in 1719 for the colony known as the New France.

Only 62 women survived the trip from old France to the new. They made the most of their entrapment after being told to marry a French soldier or farmer and populate the colony in modern-day New Orleans, Mobile and Biloxi and an area that came to be known as Natchez, named after the Natchez tribe. The French-enslaved Africans, men and women, couldn’t even marry each other or stay married.

In the book, the women who fascinated me the most were Marie Baron and an indigenous female leader from the Natchez tribe. Without a doubt, they were the Deep South’s first known feminists. They served as serious negotiators and historians in the well-known battle between the Natchez tribe and France in 1729. But we don’t know much about the role these two courageous feminists played during the battle between the first and then second owners of the land both wanted.

Wrongly Accused of Prostitution and Slavery

Baron was a 16-year-old girl wrongly accused of prostitution and thievery in Paris, thrown into jail and shipped away to France’s second coast. DeJean, a professor at the University of Pennsylvania and author of 12 books about France, never found the name of the indigenous female leader, but she discovered that the Natchez tribal woman “had a particular fondness” for Baron. The two women bonded after Baron left New Orleans for Natchez where she married a French farmer.

Their story is a movie in the making, and the plot thickens once Baron’s husband and a son were killed during the Natchez rebellion.

France wanted a fort in Natchez to keep the British from stealing “their” land, but the fort commander was worthless, a drunk named Captain M. de Chepart. Before de Chepart’s arrival, the French soldiers and tribal members had a good working relationship: The Natchez sold the French corn flour, bread and game. The French paid the Natchez to clear land and carry water.

But Captain de Chepart wanted to build part of the fort on land where the Natchez dead were buried. He laughed off warnings from Baron and others about a possible attack from the Natchez tribe. Not long after, the Natchez tribe killed 229 French men, women and children—one-tenth of the European population in the entire colony.

During the attack, the Natchez tribe captured a large group of Frenchwomen, including Baron, their children and enslaved Africans owned by the French. During the resurrection, each Natchez warrior grabbed one of the Frenchwomen for his own, but the women tribal leader convinced most of the warriors to let them reunite with her. I wish we knew more about this tribal woman who took on the warriors to protect the women but, as DeJean notes, no information has been found.

The plot thickens again when Francois Benjamin Dumont, a future historian and son of a lawyer for the Parisian Parlement, enters the scene. Dumont was in New Orleans when the rebellion occurred, planning to write about the colony for the government or anyone who would pay him for the effort. Like a journalist in action, he rushed to Natchez and discovered that Baron knew more about the rebellion than anyone else, given her relationship with the tribal woman who, by the way, helped Baron learn the Natchez language.

DeJean summed the situation up best: “An impoverished adolescent deported (from prison) guaranteed one of the few open channels of communication between the Natchez and the French during the greatest moment of crisis faced by Louisiana in the first three decades of its existence.” Wow. A Natchez, Miss., woman and a women tribal leader who few people today know about or praise.

Clearly Dumont was so taken with Baron, her intelligence despite her inability to read and write French, her tenacity and her courage that he proposed marriage, and she accepted. On April 19, 1730, they married, and Baron gave birth to a daughter nine months later. A fire destroyed their Natchez farm, moving them back to New Orleans where they bought a small farm at the corner of Orleans and Dauphine at the city’s northern edge. (I cross that intersection regularly, near my apartment in the French Quarter.)

Baron had a son in 1733, and four years later, the family boarded the royal vessel the “Somme” to return to France, the same country that exiled Baron nearly 18 years earlier.

She and Dumont immediately visited the village of Le Mesnil-Thomas where she was born and members of her family still lived. Baron never hesitated to tell her story to her acquaintances in France. The upper-class, well-educated Dumont married a commoner, who was obviously a potent woman no one would or should ignore.

They lived in Paris for a year and a half, and Dumont wrote his memoir about his time in the French colony of Louisiana. The memoir is a fascinating read about all things Louisiana, Alabama and Mississippi. In 1755, Dumont and Baron traveled to India, another French colony where war broke out between the French and British. The French government instructed their courts to lock both Dumont and Baron up to later send them off to Louisiana. Upper-class government officials told the police and prison officials to ship them off to New France. Dumont died during the war in 1760, leaving Baron 6,500 livres—an amount not too bad for an illiterate girl whom police officers falsely called a prostitute and a thief.

DeJean tells her readers that no one knows how or when Baron died or how the female tribal leader fared after the resurrection. But I know this. If I were the president of France or the United States or the mayor of Natchez or the governor of Mississippi, I would place a sculpture of the two women near the graves of the dead Indigenous peoples in Natchez, side by side. Both women would hold hands with a look of determination, pride and hope for a new world. A new world with not only fewer carbon emissions, but also greater respect for the brave women who have fought to survive their trials and tribulations—too many to count even in a two-hour movie about Baron and the Natchez female tribal leader.

This column was originally published on Medium.

Karen Hinton attended the University of Mississippi, worked at the Jackson Daily News and for Democratic politicians, including former U.S. Rep. Mike Espy of Mississippi, as a press secretary. She is the author of “Penis Politics: A Memoir of Women, Men & Politics.” She also serves on the MFP Advisory Board.
All Posts

With your help, we can do even more important stories like this one.
Support the MFP
PrevPreviousEthics Commission To Affirm Mississippi Legislature Not A ‘Public Body’
NextTexts: Gov. Reeves Talked to Brett Favre About Using State Funds For Volleyball FacilitiesNext