Mississippi’s New Equal Pay Act Is Not Equal At All 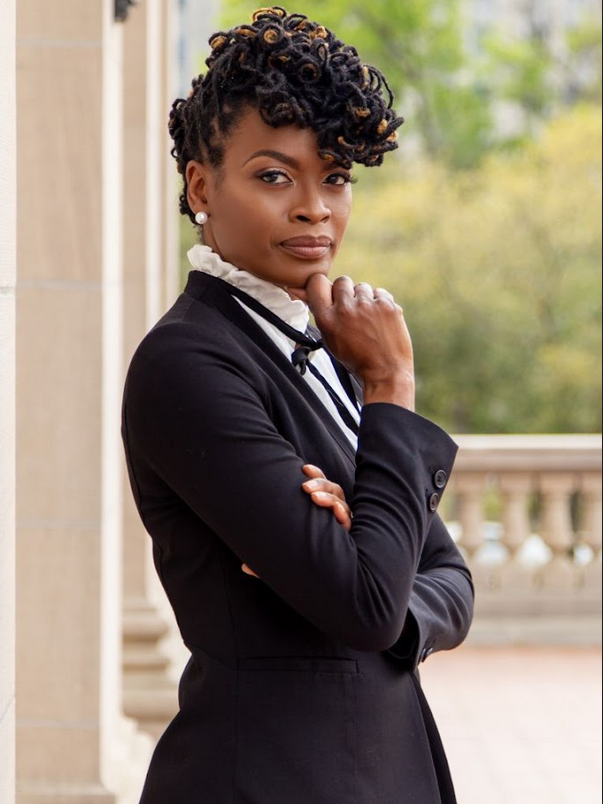 Women’s rights have always been on the backburner to men, but if you’re a Black woman, that puts you behind the backburner. When it comes to voting, equal pay and the right to decide whether to continue a pregnancy, it seems to be every man’s or government’s decision and not that of the women.

From the moment Black women started giving birth on American soil, it was for labor. The powers that be at the time wanted those women to have as many babies as possible to do whatever work they wanted.

Of course, things have gotten better, but the miserable truth is that 100 years later, these same systemic practices continue to make women give birth, not pay them enough to take care of these children and bamboozle the law in a way that doesn’t allow them to vote. Two recent legal developments are turning back the clock for Black women in unprecedented ways by weakening equal pay protections and overturning abortion rights.

This spring, in an alleged attempt to ensure women are paid fairly, the Mississippi Legislature passed the so-called Mississippi Equal Pay for Equal Work Act—a law that is more likely to harm than help women and their pocketbooks. This new “Equal Pay Act” went into effect on July 1, and the content of the law is a disgrace to its name.

As the Equal Employment Opportunity Commission (EEOC) starkly outlined in a recently released fact sheet, the Mississippi Equal Pay Act provides far less protection to Mississippi workers than federal law. Just one example: the new Mississippi law allows an employer to pay a woman less than a man because of her lower salary history or gaps in her employment history even though she and the man have the same qualifications and are doing the same job.

In other words, the law gives an employer permission to shortchange a mom because she was underpaid in her previous job or took time away from work to care for a child or was pushed out of the workforce for months during COVID-19. Of course, if that mom is working part time like so many women in Mississippi, especially as we struggle to afford child care, the law doesn’t even apply to her because part-time workers were carved out.

Luckily, Mississippians still have rights under the federal Equal Pay Act and Title VII which offer more protections. But beware: Lawmakers included a particularly alarming provision in the Mississippi law stating that anyone who uses the new state law must first waive their more protective rights under the federal Equal Pay Act. This attempt to trump federal law with weaker state protections is an unconstitutional maneuver designed to leave Mississippi women worse off than they were before the law passed.

This sham equal pay law is not empowering women, but instead it takes away women’s rights, just as the Supreme Court recently did when it callously took away the right to abortion. In overturning Roe v. Wade, the majority of the Court ignored the impact on women, a reality that will be felt hardest by those who work in low-paid jobs or live in poverty, especially Black women. This is particularly relevant in Mississippi, which has the highest poverty rate for women in the country (19.8%), especially for Black women (29.6%), and where Black women comprise the vast majority (72%) of those who obtain abortions.

Abortion rights are also particularly relevant in the equal pay conversation here in Mississippi because some lawmakers, like Rep. Becky Currie, R-Brookhaven, were advocating for this new equal pay law and to ban abortion in the same breath. They claim they passed this equal pay law to “get behind women” and ensure that “women that are going to have children are paid equally.” This disingenuous narrative disregards that abortion will likely be illegal in Mississippi in the near future and some of those “women that are going to have children” will be doing so against their will.

Equal pay is critical in part because it helps ensure people have the economic security they need to decide whether to have children and raise their families as they wish. But no equal pay law is a substitute for one’s ability to determine if and when to continue a pregnancy.

Mississippians need a real equal pay law and access to abortion to achieve gender equality and economic security for our families. Nothing less.

Cassandra Welchlin, the Executive Director & Co-Convener of the Mississippi Black Women's Roundtable, is a daughter of the South, raised in Jackson, Mississippi. As a loving wife and mother of three beautiful children, she balances the work & family with grace. She holds an undergraduate degree in social work from Jackson State University (where she became a proud member of Delta Sigma Theta Sorority and a Master's from Brandies University at the Heller School for Social Policy and Management. As a licensed social worker, an advocate, organizer, and agent of change, her work spans over twenty years reforming public policy and organizing for power. Cassandra has been featured in national, statewide and local media outlets such as Bloomberg Law and Mississippi Today. Cassandra is an active fellow in various programs & has been the recipient of several prestigious awards that include 2021 Whose Who Mississippi Women- Fannie Lou Hamer Award and most recently the Woman of Vision Award by the Ms. Foundation for Women alongside Ruby Bright of the Women's Foundation for a Greater Memphis, Bozoma Saint John, Maxine Waters, Pamala Buzick Kim and Deja Foxx. One of her favorite quotes-- “If you don’t love the people, sooner or later you will betray the people.” By late Mayor Chokwe Lumumba.
All Posts

With your help, we can do even more important stories like this one.
Support the MFP
PrevPreviousHearing On Mississippi’s Abortion Trigger Law Set For Tuesday, July 5
NextTime Runs Out On Blue Cross, UMMC Grace PeriodNext