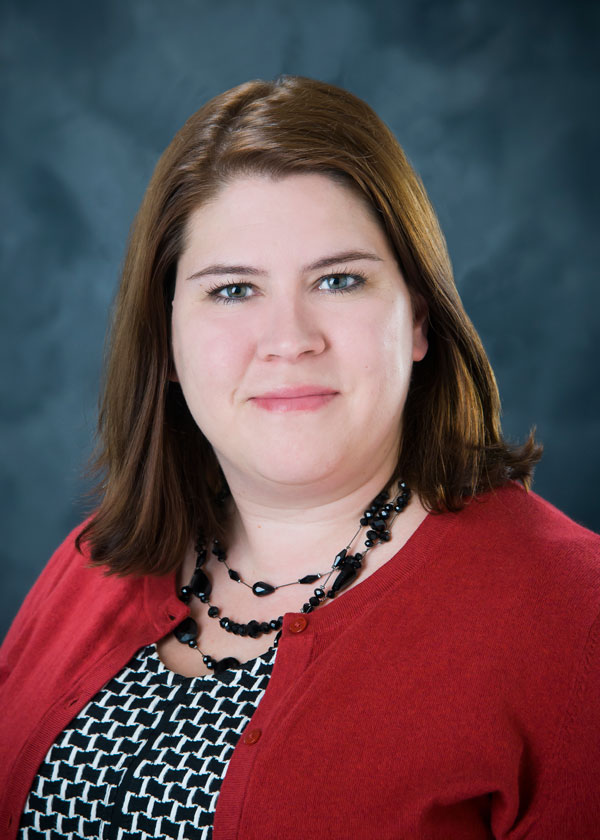 The end of legal abortion may be near for Mississippi, but you wouldn’t know it based on state leadership, which recently killed a bill expanding Medicaid coverage for women who give birth.

Nor do anti-abortion activists within the state appear to be prepared, despite nearly 50 years of attempting to overturn Roe v. Wade. I recently interviewed a senior activist from a well-known pro-life organization for a research project on state abortion politics. The activist admitted some things would have to change in a post-Roe world, but didn’t know what those changes should be and hadn’t put much thought into it. Their organization is not focused on such matters.

As a sociologist studying gender inequality and abortion politics for two decades, I’d say the problem areas are pretty clear. Politicians and policy makers know the end of Roe will mean drastic changes within the state, and they aren’t doing anything to prepare or to address Mississippi’s current social woes.

Back in December, the State of Mississippi took its best shot at overturning Roe v. Wade and Planned Parenthood v. Casey as the U.S. Supreme Court heard oral arguments in Dobbs v. Jackson Women’s Health Organization. The conservative supermajority of the justices appeared sympathetic to the State’s arguments. That sympathy, combined with SCOTUS agreeing to hear the precedent-busting Dobbs in the first place and refusal to enjoin Texas law SB 8, indicates that the Court may well be poised to overturn Roe, effectively ending legal abortion throughout the South and Midwest.

If that happens, thousands of women in Mississippi will be faced with compulsory pregnancy and parenting, yet state leaders have made no policy changes to accommodate the radical shifts that the end of Roe would trigger. In fact, they have actively opposed such changes.

Last year and again in March, the Mississippi Legislature killed bills that would have provided a year of postpartum coverage for low-income women enrolled in Medicaid. Possibly no other action could better demonstrate Mississippi’s lack of preparation for the changes of a post-Roe world.

Mississippi has the highest rate of poverty in the nation. Currently, Medicaid finances 60% of births in the state, and banning abortion will ensure more low-income women will require Medicaid coverage for pre- and post-natal care, but the State of Mississippi refuses to expand coverage.

Currently, new mothers lose coverage a mere two months after giving birth. Prior to pregnancy, 36% of mothers had no health coverage, resulting in more chronic illness and contributing to the nation’s highest rates of infant mortality.

Further complicating matters are the sharply elevated maternal mortality rates (defined as maternal death during pregnancy or within one year of giving birth), at 1.9 times the national rate. Black women have nearly three times the maternal mortality rate of white women in Mississippi. A full 37% of these deaths occur after six weeks postpartum, making health-care coverage during this time period essential.

If more women are forced to forgo abortion, these numbers will only worsen unless health care is made widely available. However, House Speaker Philip Gunn refuses to budge on that “postpartum thing” that would save women’s lives because of his vehement refusal to expand Medicaid under federal health-care law. Gov. Tate Reeves is also on record opposing Medicaid expansion. It is shameful that Gov. Reeves and Speaker Gunn care more about thumbing their noses at the federal government and Obamacare than they do about their self-proclaimed “pro-life” values.

Conditions for women raising children do not improve much after birth. Nearly half of all woman-headed households live in poverty in Mississippi, in part because state welfare policies are so miserly. A family of three receives a maximum TANF benefit of $170 per month, the lowest in the nation. If a woman decides (or is forced) to continue a pregnancy and raise an additional child, these benefits increase by a meager $24 a month.

Waged labor does not offer many promising solutions, either. Women make up more than 70% of Mississippi’s low-wage workforce. The minimum wage in Mississippi is $7.25, as it has been since 2009. (That would be only about $9.50 in 2022 dollars if minimum wage had kept pace with inflation, which it has not). More than 30 states voluntarily raised their minimum wages, but Mississippi is not one of them, contributing to the very high rates of poverty.

The state is blatantly uninterested in advancing women in the paid workforce. Until this session, Mississippi was the only state in the union without an equal-pay law protecting the wages of working women. No state law mandates any kind of paid family leave. The state is holding onto $500 million in unspent federal child-care dollars, money that would help alleviate poverty and enable women to earn money to support their families.

Black women, persistently marginalized within Mississippi, have an unintended pregnancy rate of 72%. Sex education stresses abstinence before marriage and is not legally required to be medically accurate. The shortage of publicly funded family-planning clinics statewide leads to inadequate contraceptive coverage. Medicaid expansion would partially address this problem and cover an additional 200,000 Mississippians, yet state leaders have repeatedly blocked expansion.

Attorney General Lynn Fitch has also sought to overturn the Affordable Care Act, which would leave another 110,000 Mississippians without coverage.

All these problems would worsen if abortion is banned, concentrating misery among the most marginalized women. But instead of actually constructing policies that meaningfully address the state’s woes, officials have turned a blind eye to the threats to the financial security and well-being of women and families. In fact, Mississippi Attorney General Lynn Fitch has blithely declared that overturning Roe will “empower” women to have both children and career.

Yet 59% of women nationwide seeking abortion are already mothers, and 75% are low-income, working at low-wage jobs, not careers. How would having additional children empower such women? Did anybody ask them? And wouldn’t they know best about what empowered them as they struggle to balance motherhood with low wages?

Rather than engage in these issues or policy solutions, Fitch claimed that advances in child-care options, family leave, and availability and effectiveness of contraception make abortion unnecessary. But none of those changes has trickled down to women in Mississippi in any widespread or meaningful way.

If Roe is overturned, women in Mississippi will have to travel hundreds of miles to access abortion. Some women, virtually all of them low-income, will not be able to do so and will have to continue pregnancies they are not prepared for in an environment woefully inadequate for raising children.

Kimberly Kelly, PhD., is a sociologist at a Mississippi university. She studies the intersections of religion and reproductive politics, specifically abortion activism in the United States, including the crisis pregnancy movement and post-abortion syndrome. Dr. Kelly is currently working on a book project on abortion politics in Mississippi based on interviews from 29 activists and 54 women who have had abortions in the state. She has also completed 50 hours of field observations of protesters outside Mississippi’s only abortion clinic.
All Posts

With your help, we can do even more important stories like this one.
Support the MFP
PrevPreviousBlack, Gay and Authentic: Celebrating 13 Years of Living Their Truth
NextPastoral Scenes of a Gallant South: Lynching Victims Finally Memorialized in OxfordNext