Working Together Jackson: City Leaders, Put Your Grievances Aside. Approve A Garbage Contract. 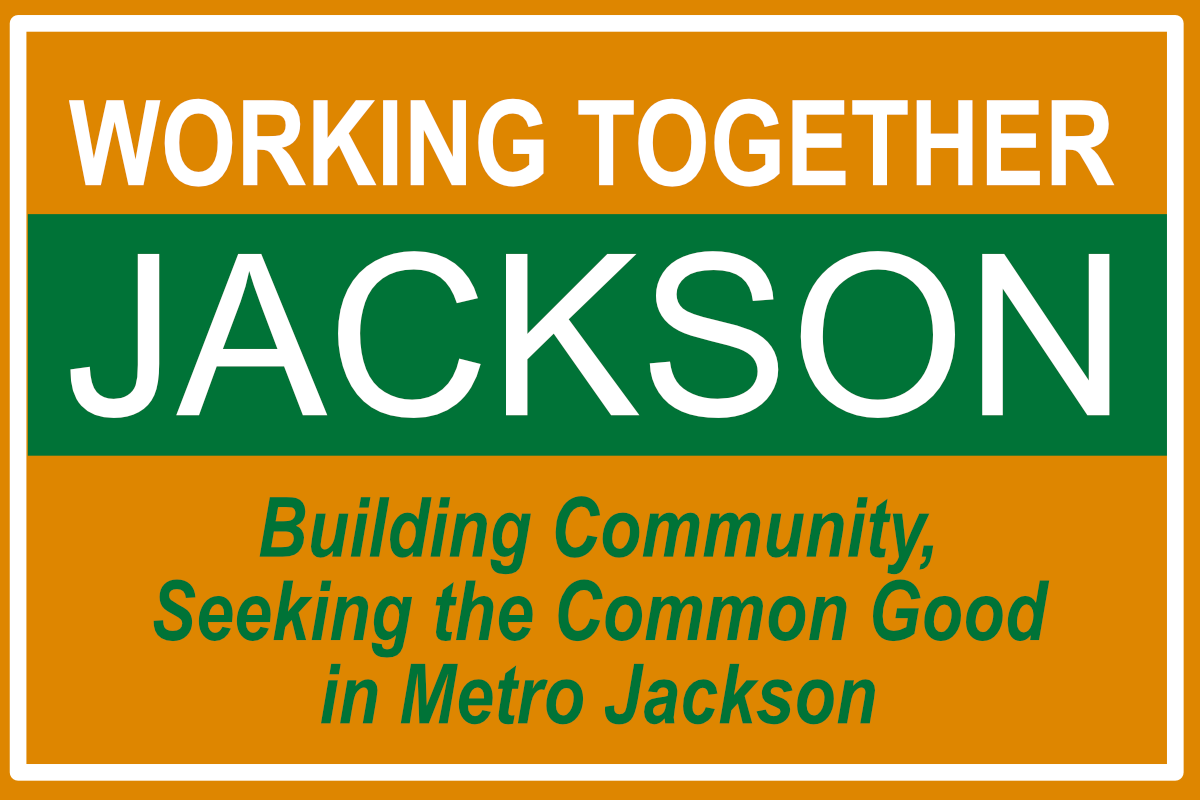 Working Together Jackson is a broad-based organization that represents the full diversity of our city. Our member institutions include people of all races, faiths, socioeconomic classes and political viewpoints. But there is one thing that everybody in Jackson, including the mayor and the city council, can agree on: The fight over the garbage contract is a mess.

When garbage pickup is making headlines, it’s a sign that things have gone wrong. When the headlines also include lawsuits, shouting at council meetings, and accusations of drug use and bribery, it’s obvious that things are broken.

We have no financial or political stake in this fight. WTJ is a nonpartisan organization; we do not endorse or align ourselves with parties, candidates or elected officials. Nor do we have an affiliation with any private business, including the companies that bid for the garbage contract. Our interest is simply to ensure that Jackson’s leaders do the job they were elected to do.

From our vantage point, Richard’s Disposal is the rightful winner of a fair bidding process. Richard’s has demonstrated its capability of handling Jackson’s sanitation needs through their decades of work in Baton Rouge and New Orleans. They will save taxpayers $102,000 a month and $12 million over the life of the contract. We believe the Jackson City Council’s actions were arbitrary.

One of the priorities WTJ’s member institutions identified is increasing the share of the city’s contracts that go to Black-owned businesses. This is essential to raising the overall standard of living in the city and reducing economic disparities across our neighborhoods. We do not believe that the City intends to discriminate, but it is easier to keep doing business as usual. That means continuing to give contracts to a handful of white-owned incumbent businesses or large multinational corporations like Waste Management.

Just because it is easy to keep the status quo does not mean that it is right. And when keeping the status quo costs taxpayers an extra $12 million—money that could be used to hire more police officers or public works staff—and puts the city’s sanitation services in limbo, it is definitively the wrong thing to do. We call on the city’s leaders to immediately approve the contract with Richard’s, or find a reasonable compromise, so that you can get back to work on Jackson’s many other pressing needs.

Violent crime continues to plague the city, our water and sewer system is broken, streets are full of potholes, young people are increasingly hopeless, and the city’s population continues to decline. Fighting over the garbage contract has taken time, attention, and resources away from these issues that will ultimately determine whether Jackson is a viable place to live in the future.

The dysfunction on display in City Hall may have already cost Jackson tens of millions of dollars for water and sewer infrastructure from the Legislature. WTJ and our emerging statewide network Working Together Mississippi have strongly advocated for state leaders to increase Jackson’s share of the once-in-a-generation federal funding.

We all know that the mistrust between the capital city and state did not start with the garbage contract. However, legislators have specifically stated that they were unwilling to devote more money to a city that cannot even ensure that its garbage will be picked up. As committed as we are to Jackson, it is a hard argument to rebut.

Therefore, we call on you to put aside your grievances and finally approve a garbage contract. Politics in a democracy will always be messy because it is how we mediate conflicting interests. But the process must always end in public action that serves the common good.

Let’s put this fight behind us so we can reduce crime and rebuild our infrastructure. Let’s develop a local economy that offers living-wage jobs and career paths to unemployed, underemployed. Let’s extend the opportunity of homeownership in vibrant and safe neighborhoods. Let’s make Jackson a place where young people want to stay. All of this is possible if, and only if, we work together.

Working Together Jackson, founded in 2012, is a broad-based coalition of institutions committed to collaborative strategies that solve many of the problems facing Jackson, whose institutions cross racial, religious and economic lines within the city. WTJ’s mission is to rebuild Jackson through institutional leadership development as well as pragmatic and cooperative community problem-solving.
All Posts

With your help, we can do even more important stories like this one.
Support the MFP
PrevPreviousGov. Reeves Declares April Confederate Heritage Month and Genocide Awareness Month
NextWe Just Amped Up Our Fight to Attend Party Caucuses at the Capitol. Here’s Why.Next