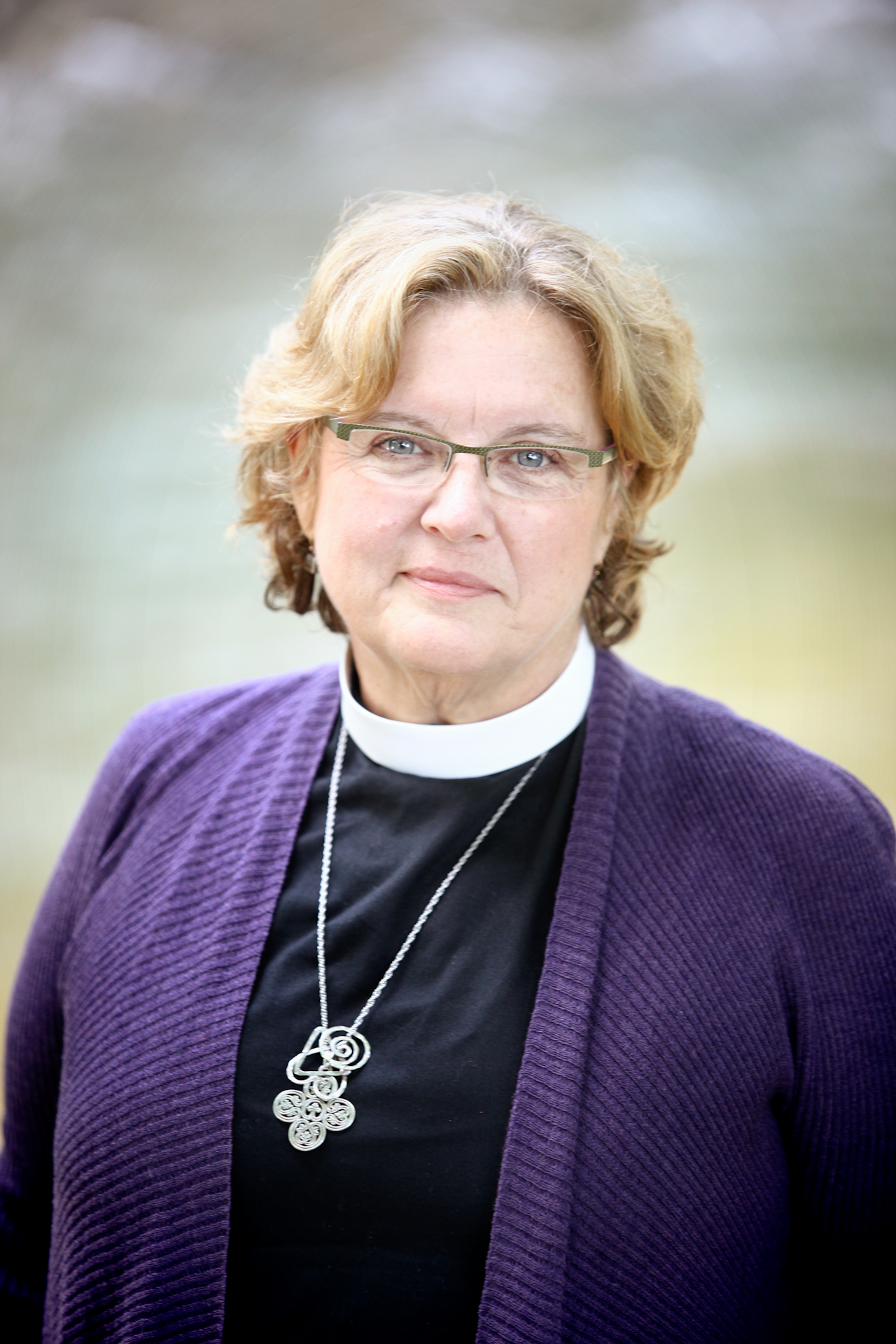 Today, we honor Dr. King’s memory with a holiday, but how can we also honor his legacy?

The White Church: ‘A Devil’s Bargain’

In slave-holding states, Methodist and Baptist ministers asked to share the Gospel with slaves. Slave-holders, many of them Episcopalian, were afraid of the Bible’s Exodus narrative of setting Jews free from Pharaoh. So the dirt-farming ministers and the landed, wealthy slave-holders struck a a devil’s bargain. Preachers could preach to slaves only if they preached that Exodus was spiritual; it meant freedom in the sweet by and by, but not “let my people go today.” The preachers agreed, and laws were even passed banning the preaching of the real meaning of Exodus to slaves.

Slave-holders knew that the biblical narrative was dangerous for them, for people whose wealth and power was built on the ability to commodify people.

The devil’s bargain had different outcomes for white evangelicals and for African Americans. Having agreed to be complicit with the demands of the rich and powerful to ignore the structural injustice their preaching helped create, white evangelicals adopted a Gospel focused only on individual salvation and ignored Jesus’ call to free the captives and confront systemic economic injustice.

They had agreed to not preach or even look at the systemic injustice of the powerful; in fact, they were complicit in its design in building the structure of economic injustice. That also kept them from their real economic solidarity with Black people in the face of an economy that commodified both poor white and Black people to preserve the wealth of the 1 percent.

For Black people, the result of 200 years of bad theology and preaching designed to keep them down was, of course, far worse. The message that freedom was not for them, their own internalized oppression, was so deep that many older Black people declined to register to vote at the start of the Freedom Summer of 1963; voting was part of the freedom that was denied to them.

Robert Moses, the architect of the voting rights campaign, had to create a new Sunday School curriculum to teach that Exodus’ call to “let my people go” meant them, now, in the present—not in the sweet by and by, contrary to what they’d been taught. The result was that older African Americans found a new way to think of themselves and got the courage to walk up the courthouse steps and win the right to vote.

King was killed soon after challenging the structural injustice of the economic system. In honoring his memory, we don’t just need to remember what he did. It’s time to continue the work he started, to mount a new campaign against the structural racism built into the economy.

One of the biggest and most pervasive structural economic injustices is redlining, the policy the federal government instituted after it had repossessed millions of houses during the depression. FHA loans were denied to Black people because, as a group, they were considered higher-risk borrowers. The same policy continued after World War II when Black veterans who risked their lives for their country were denied Veterans Administration mortgages.

The result is that while white entrepreneurs can often get a second mortgage to fund their startups—because of redlining, which reduces the valuation of houses in African American neighborhoods by as much as 50% compared to the same house in a white neighborhood—that option is not open to Black entrepreneurs who want to launch a business. They are also often victims of predatory gentrifying housing developers who buy the homes of older Black people and flip them for three times the price to white buyers, breaking up long-standing neighborhoods.

As we honor the work of Dr. King, it is easy to take a day off of work, to post a meme with a quotation from one of his speeches. It is popular, in fact, to virtue-signal around this holiday. But his legacy deserves more. His legacy deserves our deep, continuing work of insisting that our great state teaches all the history of all of the people in Mississippi.

It’s actually no surprise that the people in power are fighting the teaching of our history. The distribution of wealth as they know it, and currently benefit from, is at stake. Recognizing that “devil’s bargain” still exists is the first step to breaking free from its clutches.

Rev. Canon Rosa Lee Harden is a self-described serial-entrepreneur. Her early vocational life began at her family’s newspaper, The Itawamba County Times in Fulton, Miss. Harden and her husband, Kevin Jones, were both active journalists in Mississippi and were owners of the Mississippi Business Journal for more than a decade. She was ordained as an Episcopal priest in 2000 and served as Vicar of Holy Innocents Episcopal Church in San Francisco for 10 years. Harden currently heads a new enterprise, Faith+Finance (faithfinance.net), which works to bring people of faith together to showcase an alternative economic imagination that comes from our faith.
All Posts

With your help, we can do even more important stories like this one.
Support the MFP
PrevPreviousAgainst ‘Illogical Beliefs,’ Medical Marijuana Earns Mississippi Senate Approval in 47-5 Vote
NextA New ‘Sheriff’ Is Reporting Unconscionable, Bipartisan Jail Practices in MississippiNext