My COVID Experience: Sick and Scared Led to Renewed Motivation and Opportunity 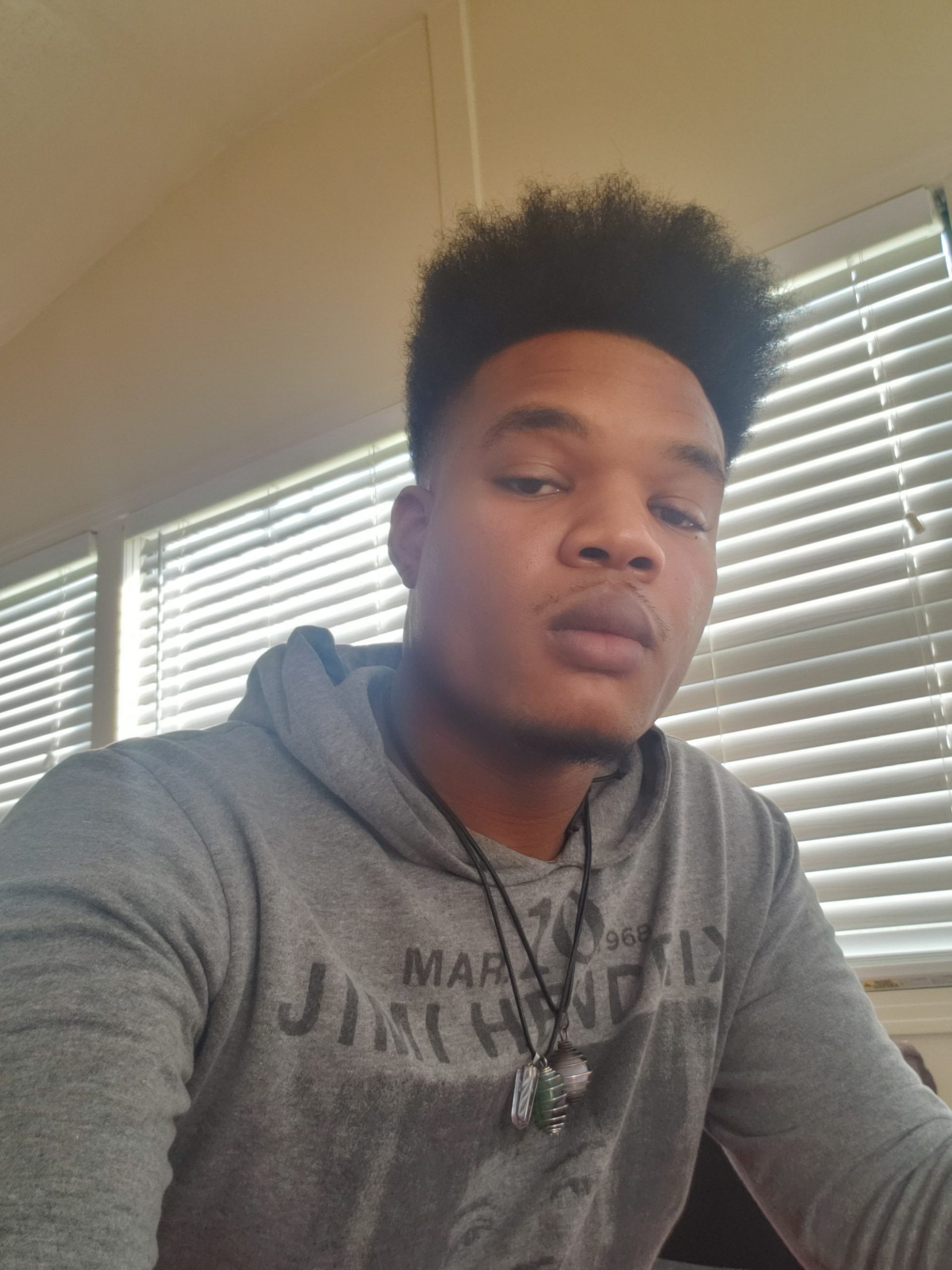 Being sick with COVID was one of the most terrifying things I’ve experienced.

COVID doesn’t feel like any kind of illness I’ve had in the past. The effect it has on the body is hard to explain. The scariest thing about it is that no one really knows how it’s going to affect you. Sure, there are standard symptoms associated with it, such as loss of senses and fever, but the type and severity of symptoms vary on a case-by-case basis.

The constant feeling of chest pressure and nausea caused me the most discomfort. I wasn’t taking adequate breath and suffered from sinus drainage, body aches and chronic fatigue that had me down in bed for days at a time. I didn’t even realize how long I was sleeping. My days melted together, and I constantly checked the date on my phone to see how long I slept.

Being sick took a financial toll on me due to the amount of time I was out from work during quarantine. However, the time away from the daily rat race also gave me the opportunity to think and reflect on my goals in life, which got me back on track with the future I envisioned for myself and my family. I found renewed motivation for all of my endeavors, and now new opportunities await.

A Boom in Entrepreneurship

COVID-19 drastically changed much of the day-to-day operations of society. The vast effects of this virus changed the way children are educated. This pandemic also disturbed regular socialization among friends and peers, while creating a major boom in entrepreneurship throughout the Black community.

The Great Resignation, the current mass exodus of workers from a variety of job industries, created a new generation of entrepreneurs. Citizens received several lump sums of money from the government (stimulus checks) and used those funds to start a number of businesses in the Black community, which is similar to the change in American culture following the return of soldiers from World War 2.

Many of us now realize that we can’t rely on just having a job in the modern era (although side-hustle culture has been a prevalent ideology for at least three to five years). Many of us dived headfirst into entrepreneurship and decided to take control of our financial growth.

I didn’t resign from my job, but coming face to face with mortality helped to ignite my personal motivation and increase my personal grind. I’ve decided to devote more time to building my marketing and consulting firm, M. Morrow Mediaworks, and I have been crushing every goal set for myself since contracting COVID-19. I realize that tomorrow isn’t promised; in concrete terms, this mindset seems to be a good cure for procrastination.

It’s interesting to see the backlash against people leaving their jobs for better opportunities and working for themselves, especially considering these were common recommendations whenever people spoke about the lack of workplace quality. The service industry was hit hardest and for so long, patrons have abused fast-food workers, and some rallied against tipping while acting as though these frontline workers were expendable.

Now those detractors see the truth and have to deal with longer wait times, underwhelming meal quality and potential closure of some of their favorite eateries. I guess you never know what you had until it’s gone. Now, our society is having to make some quick adjustments as we move toward a new world.

‘In the Midst of An Evolutionary Era’

There is constant division when I go online these days, whether it be a battle of the sexes, trash takes on celebrity news, who’s responsible for COVID numbers rising now that vaccines have been released to the public or polarized talk of the “senseless” violence plaguing the city of Jackson. It has truly lessened my enjoyment of being online and interacting with others.

People had a wealth of free time on their hands for the majority of 2020, which led to many picking up a variety of new hobbies and interests. The video-game industry boomed, streaming services soared, side-hustle culture reached new heights, content creators flourished, and people became some of the most baffling creatures imaginable while using social media as a platform.

I used to see social media as a place where ignorance and division were challenged; these days it’s defended and uplifted. I miss the intellectual stimulation and conversation I would find online on a daily basis without having to dig as deep. Now, it seems to be all about clout, likes, and going viral by posting memes and problematic hot takes under the guise of creating meaningful dialogue.

These days, I usually indulge in commentary videos on various topics at “YouTube University.” This helps me see the reality of how social media has evolved into a platform where ignorance spreads like wildfire due to many people reassuring negative ideologies, refusing to look at things from a new perspective.

Society is in the midst of an evolutionary era. So many ideas, lifestyles and political discussions are being brought to the mainstream consciousness. However, it seems the ability to empathize and think critically are becoming lost arts.

As the country and world continues to change, we must be willing to put effort into understanding why these things are happening, even if it doesn’t lead to personal acceptance.

Malcolm Morrow is a Jackson native that is immersed in all things art and culture. He's a journalist, creative writer, and marketing consultant widely known as The Hood Hippie.
All Posts

With your help, we can do even more important stories like this one.
Support the MFP
PrevPrevious‘It’s a Cruel Hoax’: EPA Restores 2008 Veto of Controversial Yazoo Pumps Project
NextMississippi Parolees Paying for Supervision May Perpetuate More Criminality for PoorNext