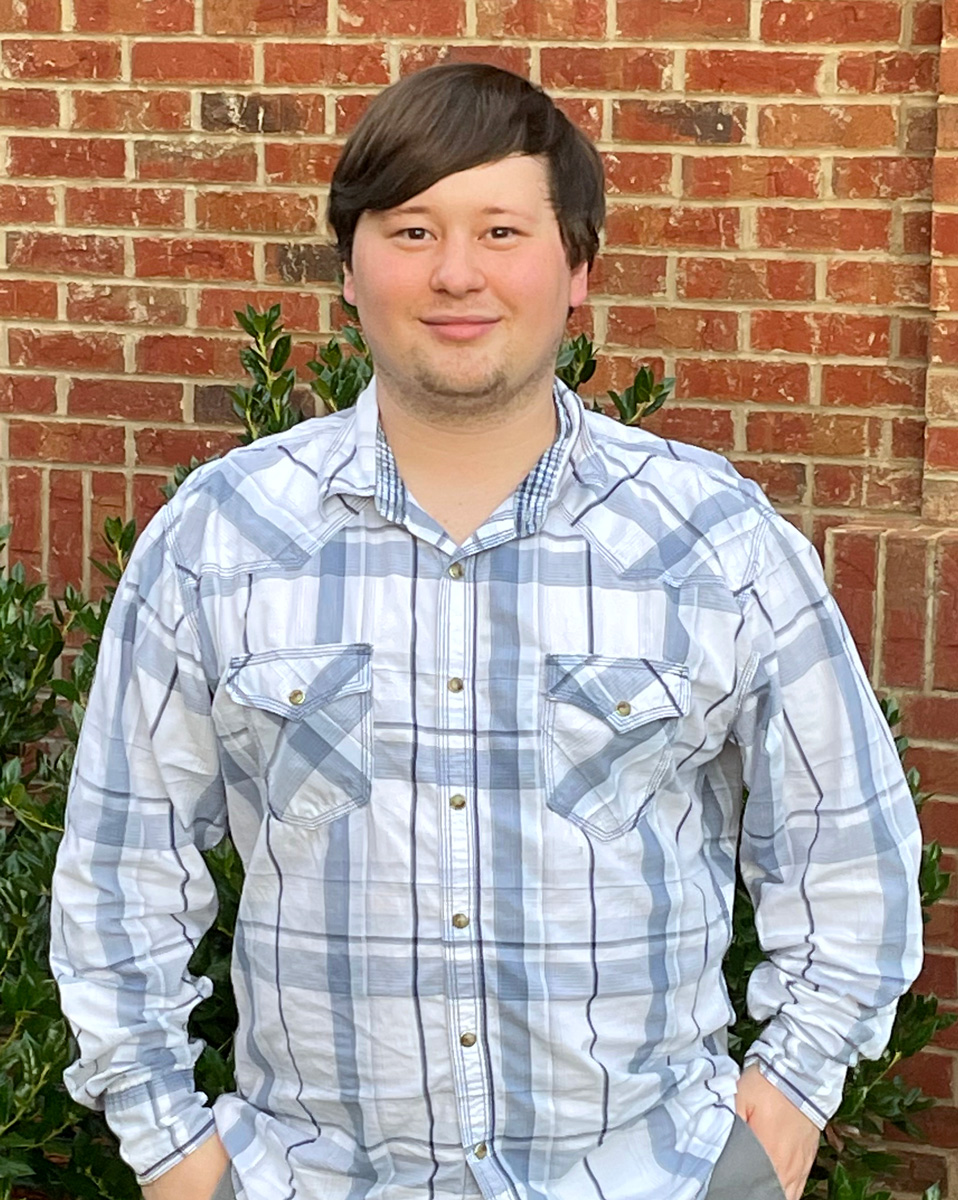 In 1632, Mughal emperor Shah Jahan commissioned the construction of the Taj Mahal in honor of his late wife, Mumtaz Mahal. Historians estimate the Indian landmark—now a World Heritage Site and one of the New7Wonders of the World—required a workforce of 22,000 laborers, some 1,000 elephants, and a number of skilled craftsmen from across Asia and Europe.

Nearly four centuries later, Chicago-based architect and artist Rocco Buttliere constructed a 1:650-scale replica of the entire 42-acre complex, made completely out of LEGO bricks in the span of approximately 200 hours over a mere 22 days. In addition to the mausoleum, the landscape features a river, a large garden with pools lined throughout, a spacious forecourt and more. Buttliere debuted the landscape build in last weekend’s BrickUniverse-organized LEGO convention in St. Louis, Mo.

“I try to be as realistic as possible,” Buttliere says in an interview with the Mississippi Free Press. “It’s just great to be able to have a platform where as soon as I’m finished with the new work, I am able to debut that right away and see how the public connects with it. And it’s also exciting to hear that feedback that it actually taught them something new about something that they thought they knew pretty well already.”

This weekend, fans of architecture and LEGO products alike can view Buttliere’s work in Mississippi, along with his collection of more than 60 additional builds from his “Landmark / Landscape” collection, which comprises models of iconic cultural landmarks from across the globe. Mississippi’s first LEGO Fan Expo is at the Clyde Muse Center (515 Country Place Parkway, Pearl) Saturday, Sept. 18, and Sunday, Sept. 19.

Greyson Beights founded BrickUniverse in 2015 with one goal in mind: to inspire creativity and ingenuity through LEGO. During the first convention in Raleigh, N.C., more than a thousand families attended to learn and create. Springboarding from that success, Beights recruited other featured artists like Buttliere, whom he met at a LEGO convention in Chicago, and expanded BrickUniverse’s scope. Over the last six years, BrickUniverse has held conventions across the United States and beyond.

Beyond the internationally regarded Buttliere, who has showcased his growing body of work with BrickUniverse in every exhibition since meeting Beights shortly before the second event, featured artists at the Jackson expo include Dallas-based Lia Chan, San Diego-based LEGO artist Jonathan Lopes and British LEGO Artist Martin Harris.

Chan brings a number of towering NASA-themed builds from her gallery to the event. Lopes, who is originally from Brooklyn, is known for his realistic urban landscapes and offers 40 models for visitors to browse. Harris has won several awards for his whimsical LEGO creations and will be displaying a nearly seven-and-a-half-foot LEGO Quidditch Field based on the Harry Potter franchise, among other builds.

BrickUniverse stores its featured artists’ works and transports them from convention to convention, with the artists flying out to each city the day before to help set up their works, an often full-day effort.

The COVID-19 pandemic brought BrickUniverse’s 2020 schedule to a screeching halt. Organizers postponed all plans for future expos until June of 2021, by which time over half of all adults in the U.S. had become vaccinated. In response, BrickUniverse created a guide for fan wellness, including policies and health-focused recommendations.

“We are just more grateful than ever to be back on the road and to bring (BrickUniverse) to people who perhaps really haven’t done much over the past year and could really use some sort of something to look forward to and something to be inspired by,” Buttliere says.

From June to December, Buttliere invested more than 500 hours in design, 300 hours of building and countless uncredited hours of research to assemble his Vatican City landscape, the first known contiguous LEGO representation of an entire sovereign nation. While the entirety of his “Landmark / Landscape” collection comprises approximately 750,000 bricks, Vatican City alone contains more than 67,000 individual parts.

In addition to these meticulously crafted exhibits, the BrickUniverse Jackson LEGO Fan Expo offers a Fan Zone where attendees can channel their creativity and snap provided bricks into place to build their own masterpieces, as well as LEGO retailers and other merchants selling their wares, and more. Local builders who have approval will display their own works, too.

The expo will be open both Saturday, Sept. 18, and Sunday, Sept. 19, from 10 a.m. to 1 p.m. and from 2 p.m. to 5 p.m. Tickets are sold at the door at $18 each. Children under 2 years of age can enter free of charge. After Jackson, BrickUniverse continues its tour in Raleigh, N.C.; Jacksonville, Fla.; Oklahoma City; Rochester, N.Y.; Portland; and Dayton. For more information, visit brickuniverse.com/jackson.

Nate Schumann, who is now a part-time editor at the Mississippi Free Press assisting with news and features, is a Mississippi native who graduated with bachelor’s degrees in journalism-public relations and English from the University of Southern Mississippi before moving to the Jackson area. In his spare time, he enjoys reading comic books, making lists and working on creative projects. Nate is also the managing editor of the Jackson Free Press. Email feature story tips to [email protected]
All Posts

With your help, we can do even more important stories like this one.
Support the MFP
PrevPrevious‘Loved By Many’: Public Says Farewell to Former Hinds County DA Robert Smith
NextIHL Prohibits Mississippi Colleges, Universities From Mandating COVID VaccinesNext