Affirming Agency and Humanity: What We Can Learn from Reading Prison Writing 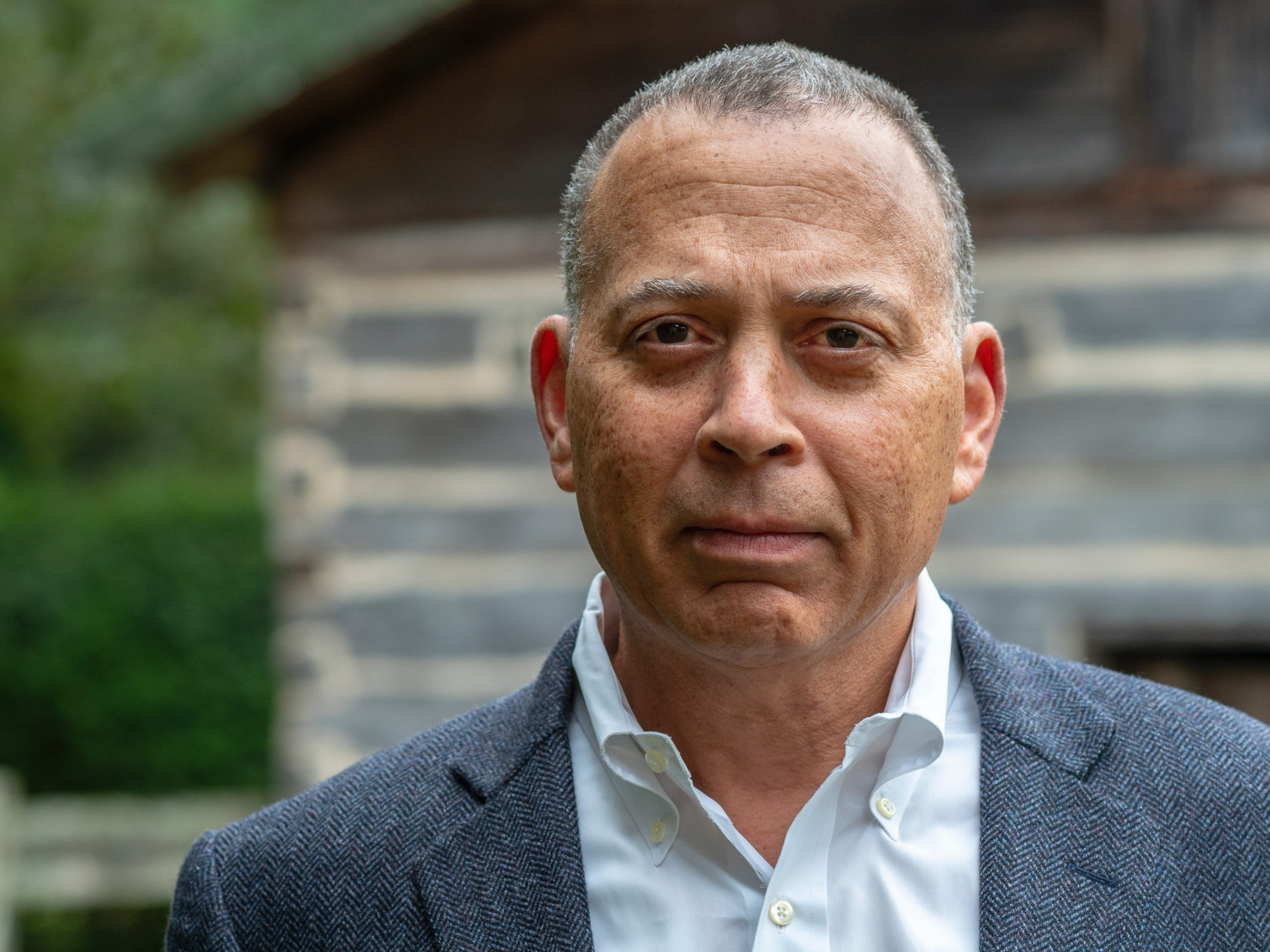 Writers sometimes bloom in the darkest of circumstances, even inside the walls of a prison William Faulkner once called “destination doom.” Since my first visit inside the gates of Mississippi’s infamous state penitentiary at Parchman two years ago, I have been reading the work of prison writers. Even for a writer like me who lives a life of freedom, the blank page can be scary and intimidating. Yet for writers in prison, an empty notebook or screen can be empowering, since writing is often the only way a prisoner has to affirm their agency and humanity.

After several years of reading the work of writers at Parchman—as well as helping to workshop writing—I have come to see prison writing as a unique body of literature that offers a commentary on the conditions that exist broadly in American society, specifically in Mississippi and the American South. The themes of the prison writing I have encountered flow seamlessly between poverty, abuse, education and mental health. The men I have encountered write about their past lives of poverty and deprivation in a way that is clear-eyed and lacking in sentimentality.

Yes, people land in prison because they commit crimes the state deems worthy of punishment. But reading the poetry and prose of the incarcerated has helped bring into focus for me the forces within society that leads the men I have encountered to spiral into a life behind bars.

There is a narrow gray liminal space between crime and punishment, especially in Mississippi, which has a long history of racial discrimination in jury selection and discriminatory sentencing. Parchman is a part of that long dark line, since it was a place established by eliciting racial fear, since it was set up by Gov. James K. Vardaman to house “criminal Negroes.”

‘Poverty Travels with an Entourage’

The Mississippi Prison Writes project provides a network of classes on writing and literature in several facilities in the state prison system, including Parchman. The men and women in the Prison Writes project read and discuss the work of writers as diverse as Richard Wright and Albert Camus, as well as Michel Foucault’s “Discipline and Punish.” The discussion of these books is as stimulating as my undergraduate classes at the University of Mississippi, yet as many of these students have told me, the Prison Writes project is the first time a teacher has deemed their insights worthy of attention.

In one of the first anthologies I encountered from the Mississippi Prison Writes project, Parchman inmate Gregory Frazier wrote “Poverty travels with an entourage,” which is a line I think of each time I enter the gates of the prison. In Frazier words, the members of that entourage include “tragedy, crime, shame, pain and death. All of which I have gotten to know on a first-name basis.”  One of the sources of pain is the lack of a formal education, since half of incarcerated people in Mississippi lack a high school diploma, and many only read at a sixth-grade level.

When writing about the good things about being in prison, many talk about earning their GEDs as well as earning some college credits through programs such as the Prison to College Pipeline, run by the University of Mississippi. After earning his GED, John Barnett, a man in his sixties, wrote “There are not a lot of things I have accomplished in my life. I’m not ashamed of my spelling now.”

For men like Barnett and many incarcerated people in Mississippi, a combination of poverty and lack of education and opportunity led them to the crimes that landed them in prison. In 1983 Mississippi’s prison population was 7,183 people; today there are nearly 29,000 people in prison across the Magnolia State.

The increase in Mississippi’s prison population seems to align with the state’s ever-decreasing funding of education, which was at its peak with the educational reform bill of 1982 and has been on a downward spiral since then. Mississippi ranks 47th in education spending, and the poorer districts many of the prisoners come from have less to spend per pupil than those with healthier tax bases. Combine an underfunded education system with poor access to health care and a social safety net with huge holes in it, and you have set a trap for a segment of your population to fall into the criminal justice system, as well as shame, pain and death.

Access to education not only might keep poor Mississippians out of prison, but it could also keep those already incarcerated from returning to prison. Prisoners who participate in college education programs have a recidivism rate of around 19%, as opposed to 60% for those who do not. A Rand Corporation study found that every dollar spent on prison education could save nearly $5 in re-incarceration costs rates over three years.

Yet the only degree available to prisoners at Parchman is a degree in theology from the New Orleans Baptist Seminary. The program was designed to train inmates to be Inmate Religious Assistants, so it is an education program established to be useful inside prison walls, not outside of it, unless a prisoner chooses to be a member of the clergy after release. Even though he is an observant Jew, the program even recruited inmate Roger Ewing.

“At the end of this wild ride, I became a Jewish Southern Baptist preacher. Who says God doesn’t have a sense of humor?” Ewing wrote in an essay he called “A Northern Jew in a Southern Prison.”

In a state with unequal access to quality education, making a degree in theology the only opportunity for education available to inmates institutionalizes educational deprivation and hampers their chances for success outside of prison. And it only compounds the issues of poverty and poor education that led to incarceration. There are no Jewish Southern Baptists preachers outside the walls of Parchman.

Mississippi has an incarceration rate of 1,039 per every 100,000 people, making it one of the highest rates in the nation. Mississippi may be the extreme, but it does hold up a mirror to the way we view crime and punishment as a nation.

What I have learned from reading the work of prison writers is that a good education system—both inside and outside prison walls—may help reduce the number of people we have inside prison walls in this country. As we begin to rethink the way our criminal-justice system works, let’s also think about what lands people inside the system. It is time to keep poverty from continuing to attract an entourage.

Read work by incarcerated Mississippians and support the Prison Writes project by purchasing “In Our Own Words: Writing from Parchman Farm.”

W. Ralph Eubanks is the author of “Ever Is a Long Time: A Journey Into Mississippi’s Dark Past” and “The House at the End of the Road.” His book “A Place Like Mississippi: A Journey Through a Real and Imagined Literary Landscape” will be published in March. He is a visiting professor of English and Southern studies at the University of Mississippi.
All Posts

With your help, we can do even more important stories like this one.
Support the MFP
PrevPrevious‘How Much Is Enough?’ State, Feds Debate Mental Health System
NextDelta Surge: 641 New Cases of COVID-19, Highest Since MarchNext