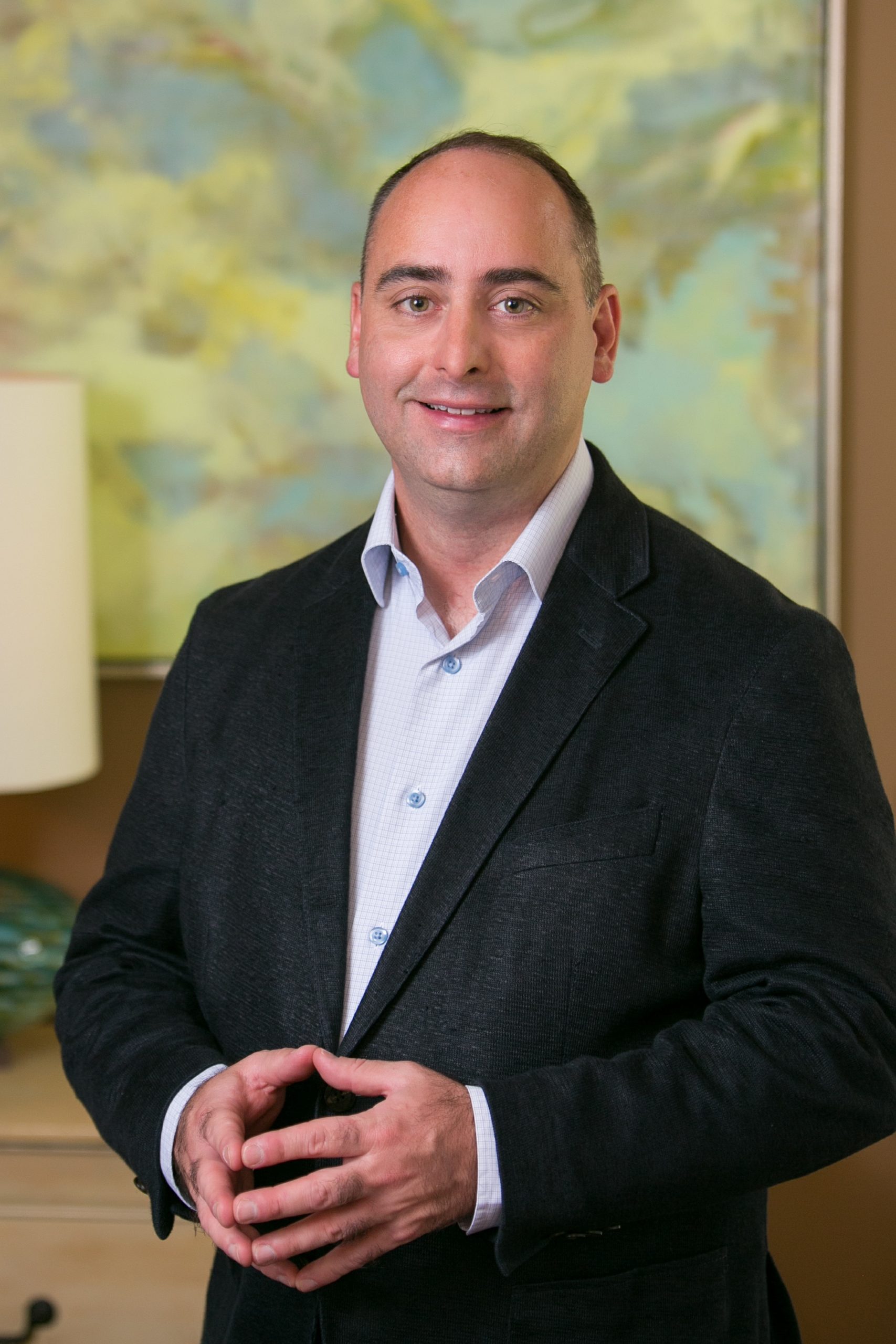 Fifty years ago this week, on June 17, 1971, President Richard Nixon held a press  conference in the White House Briefing Room to officially declare a “War on Drugs.”

“In order to fight and defeat this enemy, it is necessary to wage a new, all-out  offensive,” President Nixon stated.

Since that press conference, our country followed the president’s directive and  launched a decades-long crackdown on people who use drugs. Our policies at the federal, state and local levels across the United States have largely mimicked this punitive response. So, has it  worked?

Over the last five decades we have not reduced the harms associated with drugs, nor have we stopped drug use. Rather, these criminal policies have created a vast amount of additional harm across society.

Seeking Alternatives to the Drug War

In Mississippi, our drug laws have often fallen in simultaneous step with the War on  Drugs. Yet, drug use is increasing, overdose rates are higher than ever, and thousands of families have a loved one currently incarcerated on a non-violent drug charge in the Mississippi prison system.

This brings up the unavoidable, lingering question. Are Mississippi’s citizens ready for a  change in our drug laws?

I might be able to shed a little light on this answer as the leader of Mississippi’s only community education and advocacy nonprofit group on drug policy. Since 2017, End It For Good has held 23 community discussions about “Alternatives to the Drug War” with more than 1,000  Mississippians. These community discussions have taken place as far north as Southaven and as  far south as Ocean Springs.

Prior to COVID, the opioid epidemic was America’s No. 1 public-health emergency. As the  coronavirus pandemic roared, it only exacerbated our nation’s drug crisis, bringing heightened  attention and awareness to the issue.

As COVID began waning this spring, we at End It For Good resumed our community-discussion program, holding live, in-person sessions of “Alternatives to the Drug War.” Since March, the EFG team has hosted four community discussions from Mississippi’s Golden Triangle to the capital city, down to the Hub City and Pascagoula. Attendees have included Mississippi citizens, public officials, law-enforcement officers, clergymen, Chamber of Commerce leaders, higher-education officials, and the list goes on.

Some people have asked me recently, “Since the Mississippi Supreme Court overturned  Initiative 65, hasn’t that hurt y’all or at least been a setback?”

The answer to this question is  paradoxical, because the honest answer is yes and no. Yes, the MSSC’s decision is a setback for our state and the welfare of a significant, suffering population within our citizenry. On the other hand, the MSSC’s decision has called increased attention to  the issue and, therefore, increased demand for our work.

For this reason, as we mark this unfortunately historic anniversary of  America’s War on Drugs this week, I am announcing that we at End It For Good are launching a public awareness campaign for the citizens of Mississippi in the coming summer  months.

This campaign will show how our state’s failed drug laws cause undue harm to its people, families, communities, businesses and law enforcement officials alike. As we gear up  for this season, I also personally invite each and everyone of you to consider joining us on the  End It For Good journey. Please email [email protected] or call 601-720-2073 to get involved.

Brett Montague is the chief executive officer of End It For Good, a Mississippi-based nonprofit that invites people to support approaches to drugs that prioritize life and opportunity for thriving. He is a sixth-generation Mississippian and fifth-generation native of Hattiesburg, Miss. You can find End It For Good at www.enditforgood.com.
All Posts

With your help, we can do even more important stories like this one.
Support the MFP
PrevPreviousACA Survives State-Backed Lawsuit, Saving Coverage For 111,000 Mississippians
NextFrom The Deep Sea, A Chance To Learn, Preserve on the Gulf CoastNext