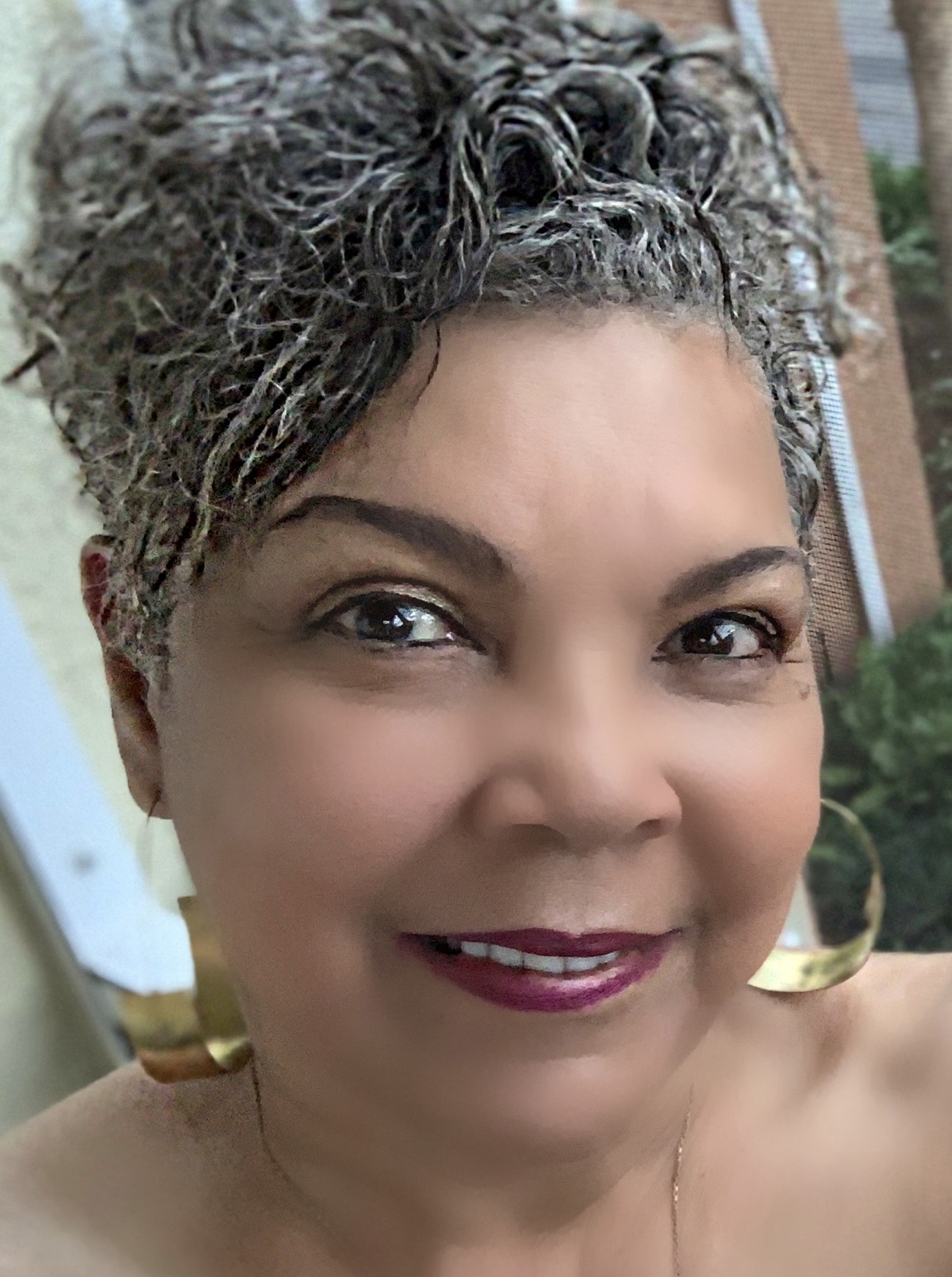 The first reports indicated that James was killed on Highway 51 in Hernando by a sniper hiding among tall trees that lined the rural road. Photos and TV news film of the ambush soon followed showing James’ painful grimaces as he attempted to crawl away to safety. But there was nowhere for him to hide.

Aubrey James Norvell, a former hardware clerk from Memphis, had leveled his shotgun and fired three blasts hitting James in his back, legs and head. Mortified, I gasped and held my breath after seeing the back of his blood-soaked plaid shirt in those now historic photos. Norvell was arrested that day as the first white man and became the first man convicted for shooting a Black person in Mississippi, as the Desoto Times reported. Norvell served 18 months for shooting my future husband.

James was on the second day of his 220-mile walk from Memphis to Jackson, Mississippi. He called it the “Meredith Walk Against Fear.” In the Jim Crow era of widespread intimidation, many Black southerners were still afraid to register to vote. There were relentless threats of losing their jobs, property and even their life if they attempted to exercise their right to vote.

To bring further insult to injury, since the disenfranchisement clauses that white supremacist leaders who are still commemorated on our college campuses inserted into the 1890 Mississippi constitution, Black people had to pay a poll tax levied for those bold enough to show interest in the election process.

That day in 1966, curious onlookers watched James strolling down the road with a walking stick in one hand and a Bible in the other. They were already familiar with James Meredith, who four years earlier had fearlessly enrolled at the University of Mississippi amid a deadly insurrection.

James’ “Walk Against Fear” was not to protest; it was to make the point that every citizen has the right to walk any road without fear of reprisal from white supremacists.

James was not killed on that hot June day in Hernando as broadcasters had mistakenly reported. He was rushed to a Memphis hospital while Rev. Martin Luther King Jr., Stokely Carmichael and other Black leaders hurried to Mississippi to continue the pilgrimage from Hernando to Jackson. The “walk” became the “March Against Fear” with an estimated 5,000 Black Mississippians registering to vote along the way.

In 2016, James was honored on the 50th anniversary of the Meredith March Against Fear with a bipartisan resolution from the U.S. Senate led by Republican Sen. Roger Wicker.

Over the next five decades, more Black Mississippians were elected to local offices than in any other state in the country, yet amazingly, state voters have not elected a Black candidate to a statewide office since Reconstruction. One reason for that is voting laws here are the most suppressive in America. There are no drop boxes, no early voting and voting absentee requires not one, but two notarizations. Many convicted felons are not allowed to vote once they’ve served their time unless the governor pardons them.

Education Is a Broken Reality

James and I married in 1981. On June 25, he will celebrate his 88th birthday. Decades after Ole Miss and the Meredith March, he remains deeply concerned about the state of affairs for Black people. He laments over the public-school systems in urban and rural Black communities. Education is a broken reality that neither the 1954 Brown v the Board of Education decision or the University of Mississippi integration could fix.

Educators scramble to provide basic needs in schools. In some Mississippi classrooms, even books are hard to come by. Broadband remains on a wish list in rural areas, while computers are nonexistent for some children in urban communities. The bottom line is that the state’s most valuable resource, its young people, attempt to maneuver on the proverbial unlevel playing field, now with many falling desperately behind during the Covid-19 pandemic.

History teaches that bold steps are crucial to eliminating institutional, systemic and structural racism in our state. James Meredith has already proven that. And he is still stepping.

Judy Meredith is the vice president of the Mississippi Free Press board of directors.

Dr. Judy Alsobrooks Meredith is a retired mass communications professor and filmmaker. She was also a TV and radio news reporter and anchor in Jackson, Miss., and Cincinnati, Ohio. Judy received her PhD in public policy and administration from Mississippi State University and has interests in women’s issues internationally.
All Posts

With your help, we can do even more important stories like this one.
Support the MFP
PrevPreviousFact Check: Gov. Reeves Falsely Says 15-Week Fetuses Survive Outside the Womb
Next2021 Mississippi Municipal Elections Guide: How To Vote In Your CityNext