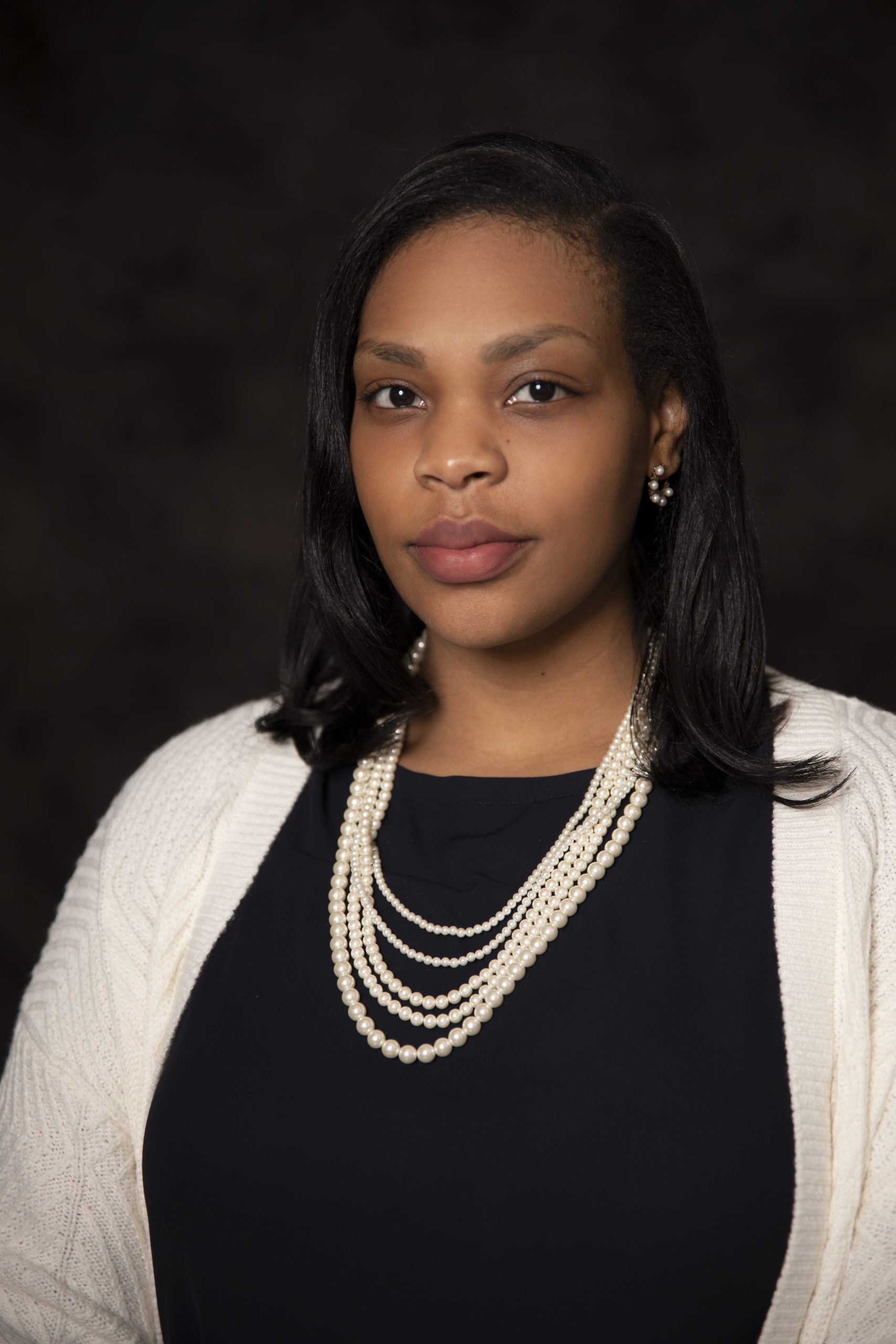 In 2010, I was a young worker who had just graduated with a bachelor’s degree. I knew my degree in broadcast journalism was not the career path destined for me. I worked full-time at an hourly wage job as a cashier at Cracker Barrel and applied for graduate school to fulfill my dreams. I had no children, but I was working and living paycheck to paycheck.

When it was time to file my taxes, I was hit with a wrecking ball—a tax bill large enough that I had to arrange a payment plan. I thought I had done everything right, so why was I having to pay more money? Money I did not have.

More than 5 million low-wage workers who are not raising children at home—including young adults left out of the Earned Income Tax Credit, or EITC, altogether—are taxed into or deeper into poverty each year. Graduate school not only became a way to propel me further into my career, but it also saved me money in taxes thanks to the education credit. But no one should have to enroll in school to receive a tax break.

More than a decade later, we still have the same issue. Young workers like me are working as hard as anyone; yet, we can’t seem to get ahead.

Thankfully, President Biden and Congress have finally paid attention. As part of the American Rescue Plan passed in March, they increased the EITC for these workers. As a result, 17 million low-wage workers will benefit, including 176,000 here in Mississippi. Child-care workers, cashiers, store clerks, delivery drivers and many others across our state can now better make ends meet.

A Way to End Child Poverty

But that’s not the only thing the Rescue Plan does. The Center on Poverty and Social Policy reports that about 27 million children in low-income families did not receive the full Child Tax Credit because their parents’ earnings are too low. These are children who came from households of hard-working parents who may suffer from food insecurity. As of March 2021, almost 18% of all people living in the United States experienced food insecurity in the last seven days.

In response, Congress also expanded the Child Tax Credit. They finally opened the full credit to all-low-income families and also increased the amount of the credit to $3,000 per child ($3,600 for children under six). Columbia University estimates this new CTC will cut child poverty by 45% over the next year! In Mississippi, 96% of children in our state will benefit.

Now, take these same 27 million children, place them in a classroom and think of the results you will see academically. As an educator, I know what can happen. Ending child poverty will affect every aspect of a child’s life and have an impact on our world.. But it may not last.

We are going to see millions of lives improved over the next year because of these changes, only to be erased when these provisions expire in 2022. We cannot let that happen. We must make these provisions permanent.

The Biden administration has proposed making permanent the EITC increase for younger workers and others not raising children and the expansion of the full Child Tax Credit to all low-income families. As for the CTC increase, he proposes only extending it until 2025.

These steps are important, but Congress must make all the changes permanent, including the CTC increase. We can pay for this by asking the wealthy and corporations to finally pay their fair share.

If you could permanently cut child poverty in half, why wouldn’t you? If we can put more money back into the pockets of hard workers, we should. We are a country that boasts American companies, but refuses to do more in support of American workers and their children. We can cut child poverty in half—permanently. As an educator for the past decade, I know how valuable our children are.

I urge not only my representative, Michael Guest, and Sens. Cindy Hyde-Smith and Roger Wicker, but all of Congress to make the new CTC and EITC provisions permanent at 2021 levels in recovery legislation this year.

Dr. Tamora McConnell was born and raised in Jackson, Miss. She has been an educator for the last decade across the state. Dr. McConnell has taken her mission of identifying and dismantling racism from the classroom to Congress. She is a voluntary Results advocate who urges politicians to create policies and to support legislation that will be the most beneficial to all Americans, not just the chosen few. Dr. McConnell lives in her hometown of Jackson.
All Posts

With your help, we can do even more important stories like this one.
Support the MFP
PrevPreviousAmid Apology and Regret for Police Murders of Gibbs and Green, JSU Class of ’70 Finally Marches
NextWill Norton, Ex-Dean in ‘UM Emails’ Race Saga, Quietly Departs UniversityNext