‘We Can Do Better’: Mississippi Needs Tax Reform, But Not House GOP Bill 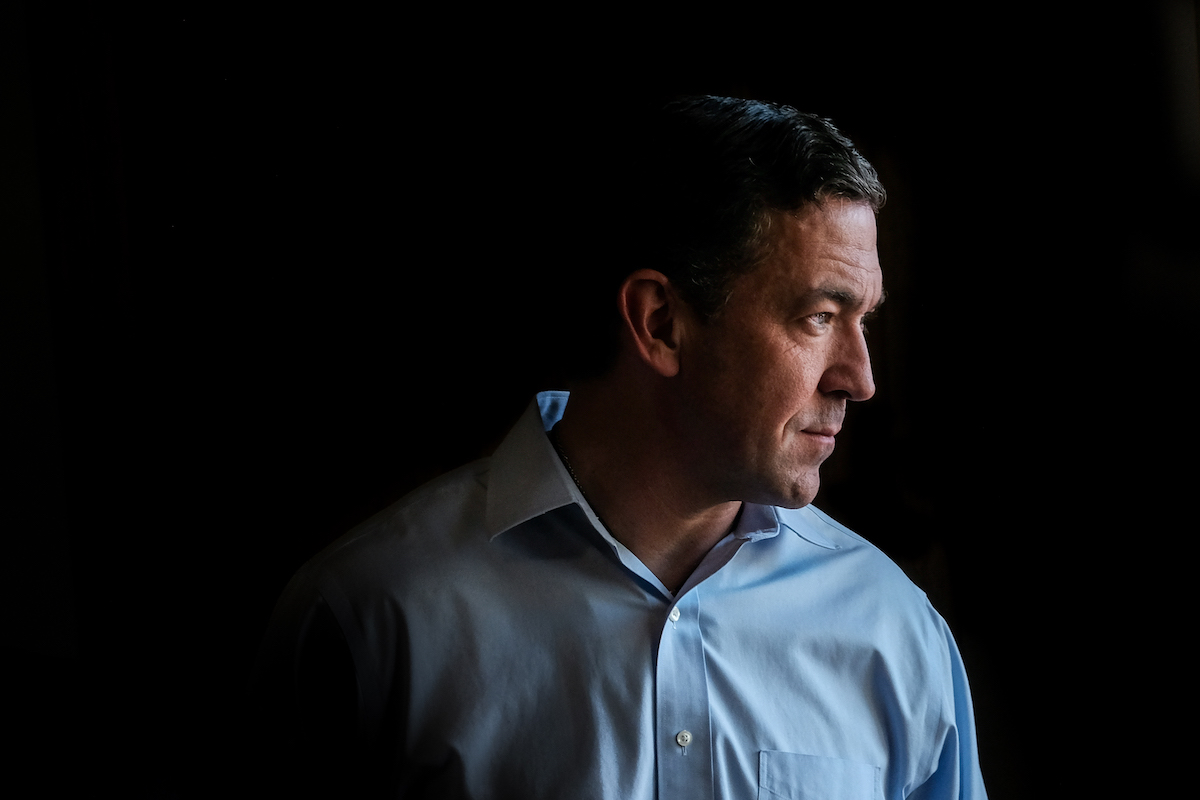 It is time for Mississippi to eliminate the income tax, but we do not need to increase other taxes to get it done.

House Bill 1439, authored by Speaker Phillip Gunn, purports to eliminate the income tax and stimulate the economy. Still, it dramatically increases taxes in at least 28 other areas, including agricultural equipment, automobile sales, manufacturing machinery and a sizable across-the-board sales tax increase on all items. Although the bill is a step in the right direction, its present design is more tax-swap than a tax decrease.

We can do better.

Gov. Tate Reeves has asked for income tax reform. Moreover, I am confident Speaker Gunn and the House Republicans want tax reform, and I appreciate Gunn for taking action. Some have suggested the House bill lacks support in the Senate, but that is not accurate. A substantial majority of the Senate desires to eliminate the income tax, recognizing the bothersome tax as inefficient and damaging to the economy, GDP, consumer confidence and investment.

Senators acknowledge the need for bold tax reform to improve median household income, labor participation and job creation. However, we have not yet been allowed to consider HB 1439, make amendments or cast our votes because of political maneuvering. Instead, there is an effort to postpone action by incorporating a study commission. But kicking the can down the road is not a policy solution, and unnecessary delay is not our friend. The Senate needs to take a position. We can get significant tax reform done now.

In light of the above, a few of us have worked closely with the Mississippi Chapter of Americans for Prosperity and its director, Steven Utroska, to fashion an amendment to HB 1439, eliminating the income tax without increasing other taxes, the Paycheck Protection Plan.

The Paycheck Protection Plan works in two simple ways, beginning with eliminating the 4% individual income tax bracket in 2022. The 4% tax bracket’s elimination would result in an immediate $176 million income-tax relief for taxpayers. But that is just the beginning.

Next, the plan would phase out the remaining income tax rate in a fiscally responsible and conservative manner using a 10-year step-down process for the remaining 5% tax bracket.

Although the plan is similar to the process used three years ago to eliminate the 3% tax bracket, there is one crucial difference. The Paycheck Protection Plan would mandate revenue triggers that ensure economic growth before each yearly step-down is allowed.  Specifically, each step down would reduce the 5% tax bracket for the upcoming fiscal year by 0.5%, if, and only if, the preceding fiscal year had a 1.5% increase in revenue generation. This means that over the whole 10-year plan, as the 5% tax bracket is stepped down and our economy grows, we would ensure needed revenue while slowly and responsibly eliminating the income tax.

The timing for its adoption could not be better because tax collections and state revenue have never been higher. For fiscal-year 2021, we expect to have an $800-million surplus over the 2020 general fund revenues based on projections, and our tax revenue is approximately 30% greater than it was just 10 years ago. If there was ever a year to have the opportunity to eliminate the 4% tax bracket outright, this is the year to do it.

With unprecedented federal spending in D.C., we can expect to continue to see high state revenue growth during the next few years, giving us an even more fantastic opportunity to begin the step-down process by eliminating the 4% tax bracket in the first year and start chipping away at the 5% bracket. Revenue streams created by the use tax and lottery further strengthen this once-in-a-generation opportunity.

Those who contend eliminating the income tax is somehow reckless should have their fears alleviated by the Paycheck Protection Plan’s details. Notably, the yearly revenue trigger requirements will act as a safety mechanism. To ensure no budgetary cuts to the government’s core functions, each yearly step down of 0.5% would not occur if the revenue trigger for that fiscal year is not met. Based on this approach, the total general fund revenue would increase by approximately $1 billion during the plan’s 10-year phase-out based on current growth rates and projections.

The Paycheck Protection Plan requires no additional increases in other taxes, no cuts of current government programs or services, prevents massive government expansion, and will reduce income taxes through moderate economic growth. It will create a tax system allowing taxpayers to keep more of what they earn, turning Mississippi into a destination for entrepreneurs.

It is far less complex than HB 1439; it is also more predictable. Consequently, there is no need for a study commission or further delay.

Now is the time for conservative reform and income tax relief. The hardworking people of Mississippi deserve it.

Editor’s Note: Since Speaker Gunn announced his bill to eliminate the state income tax, economists who have studied the plan have offered mixed reviews. You can read a round-up of what these experts are saying in the Daily Journal. You can also read our report on the bill’s provisions and the concerns some lawmakers have about the “Kansas experiment” here.

Chris McDaniel is a conservative Mississippi senator from Ellisville, Miss.
All Posts

With your help, we can do even more important stories like this one.
Support the MFP
PrevPreviousPandemic Timeline: COVID-19 in Mississippi
Next‘We Can Bring Los Angeles to Us’: Building Natchez into a Film and Education Destination Next